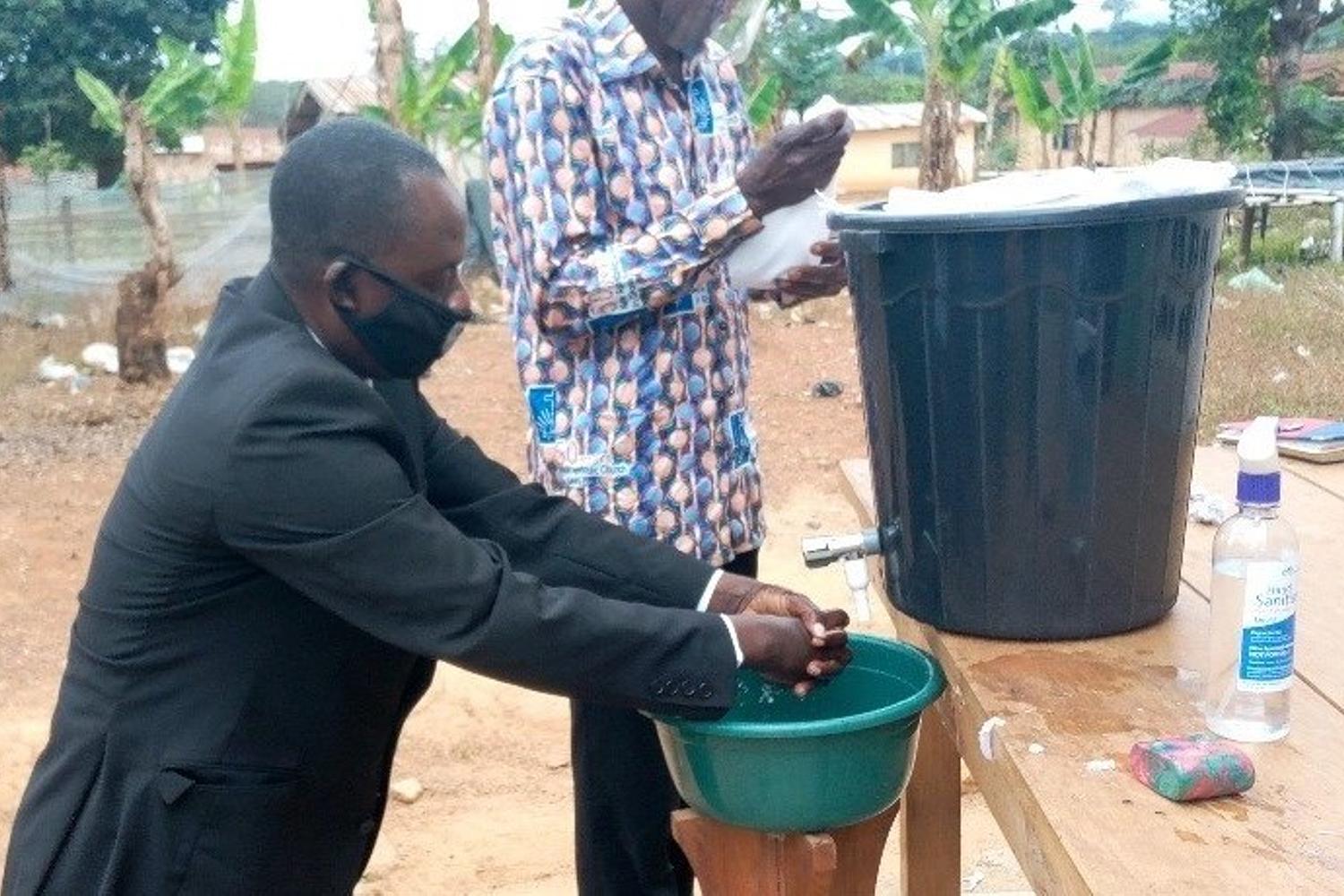 The Lead Apostle Samuel Oppong-Breanya continued his visit to the Wiawso Apostle Area when he visited the Sefwi Kwafukaa Congregation of the Bodi District of the New Apostolic Church. This marked the last day of a two-day visit to the Apostle working area.

The Northern Ghana leader expressed his thankfulness to the congregants for sustaining their faith through the COVID pandemic and further affirmed their faith that God will never forsake them for as long as they trust and hold on to Him.

He then read a text from Mathew 6:10, “Your kingdom come. Your will be done on earth as it is in heaven”.

Explaining the text word, he said, “The Israelites thought the kingdom of God was a political rule which was aimed at delivering them from their sufferings. But that was not the idea of the coming of the Kingdom of Christ. The Kingdom was all nations, irrespective of language, tribe, gender or colour.”

Supporting his sermon, the Lead Apostle read a text from Isaiah 9:17. The Prophet Isaiah explained that the Kingdom of God was for the righteous, so for us to inherit the kingdom of God, then we must live a righteous life. John also said, ‘repent for the kingdom of God is at hand’. For this reason, mankind must repent from their sins before we can be part of this great Kingdom of God.

Continuing his sermon, the Lead Apostle added: “Some disciples came to Jesus and asked, ‘Master teach us how to pray’ and Jesus answered, ‘Pray to your father in heaven like this:
* Our Father in heaven
* Hallowed be Your Name
* Thy Kingdom come’”

The Lead Apostle continued, “Jesus Christ did not own anything on this earth from His birth to His death. But He said, ‘I have been appointed as the owner of everything on this earth’. Brethren, if we want to inherit the Kingdom of God, we must not oppress ourselves and covet after earthly things, for all are vanity: but rather, actively seek the word of God, which remains stays forever”.

Bring his service to an end, he said, “The scriptures say, ‘Blessed are the poor in spirit for they shall inherit the Kingdom of God’. My beloved, we should always try as much as possible to sacrifice for the word of God to prevail, for that is where our greatest reward lies”.
The service was supported by District Elder Armah. 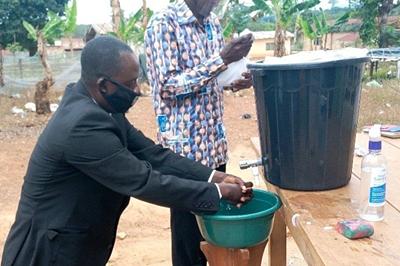 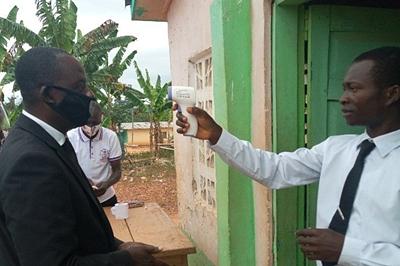 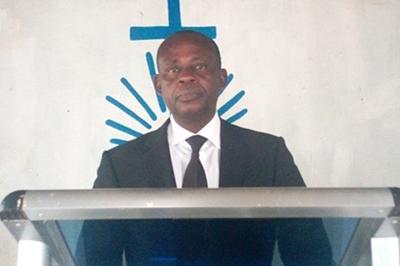 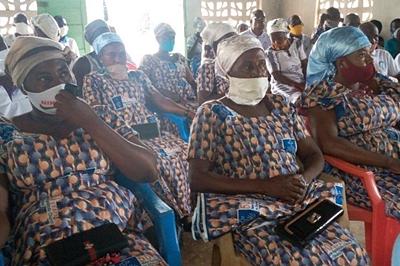 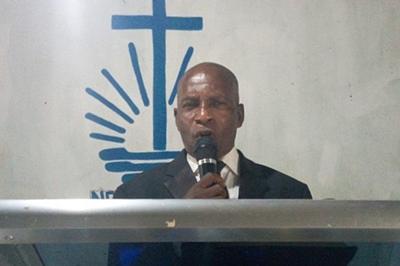 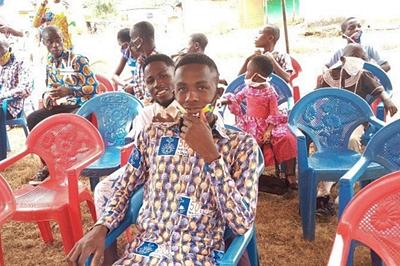