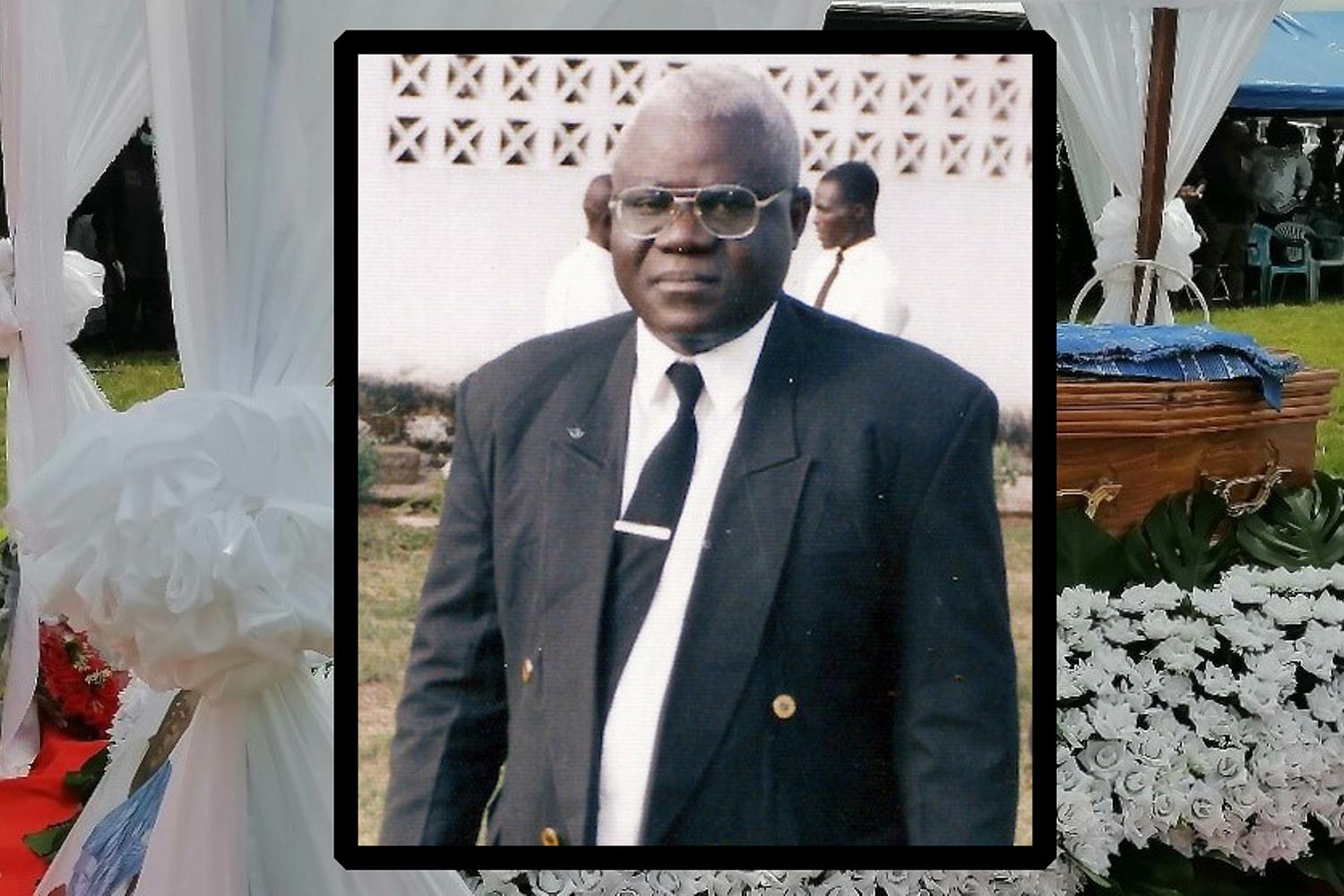 Large mourning of sympathizers assembled at Anfoeta–Tsebi in the Dzolo District of the Volta Central Apostle Area on Saturday 30th October 2021 to bid farewell to the late District Evangelist Ernest Goh. The departed servant of God, who had served for many years passed away unexpectedly on 21st June 2021 at the age of 73.

Apostle Richard Osei who conducted the funeral service expressed that the news of the District Evangelist’s sudden death surprised him, and as death is inevitable let us align with the living God. The text word of the service was taken from Matthew 25:21 “His Lord said to him, well done good and faithful servant, you were faith over a few things. I will make you ruler over many things. Enter into the joy of your lord.”

District Evangelist Goh was a committed member of the church for 30 years prior to his ordination as a Priest on 1st January 1985. The District Evangelist, who by nature was a very affable and soft-spoken person, brought his kindness and humility to bear in his priestly ministry. He served the children of God as a Priest, Community Evangelist, Shepherd and was later ordained as a District Evangelist. He was in charge of about eight 8 congregations in the sub-district.

Apostle Osei concluded by advising the mourners and sympathizers to emulate the life of District Evangelist Goh. “You would hardly see him engaging in an argument. He made many friends in the various congregations he served. He combined his calling as a minister in the church with his career without excuses or complaints.”

The funeral was graced by some dignitaries who were once his childhood friends: Torgbe Afede XIV (the Agbogbomefia of the Asogli State) and Justice Jones Mawulom Dotse (Justice of the Supreme Court of Ghana). His co-workers at the Ho Technical University led by Professor Ben. Honyenuga (Vice-Chancellor) and Dr. Edward Ayimey (Pro-Vice-Chancellor) were all present. 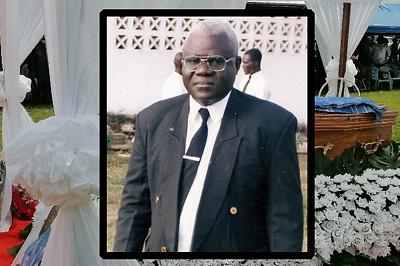 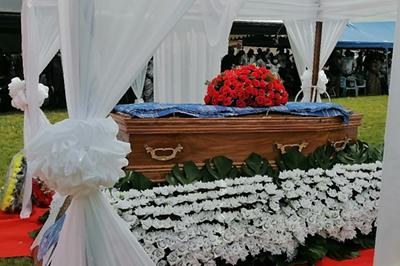 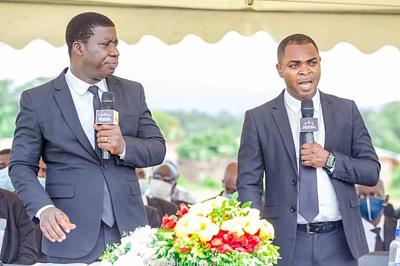 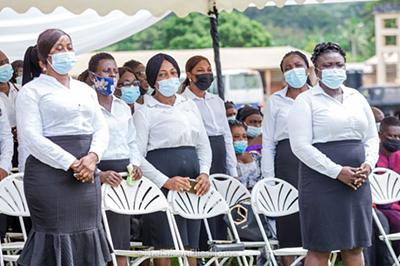 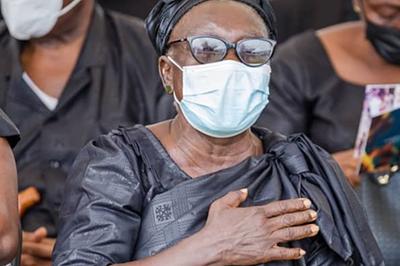 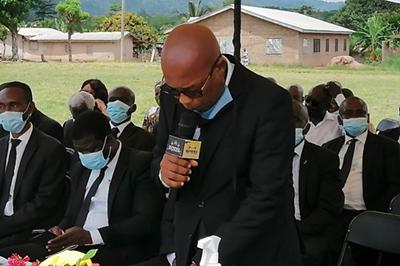 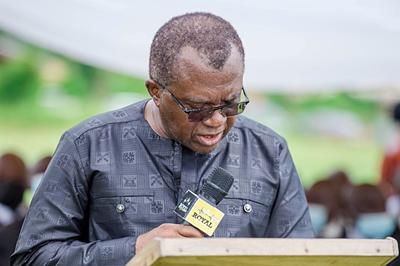 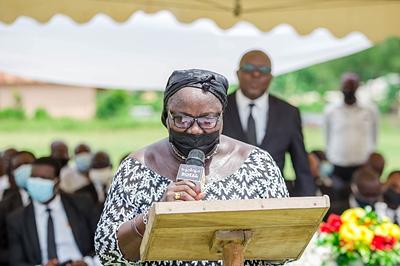 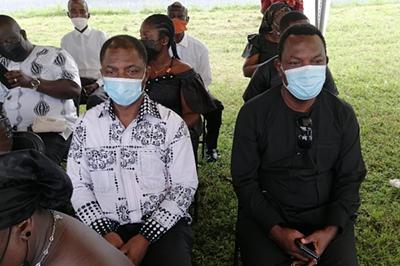 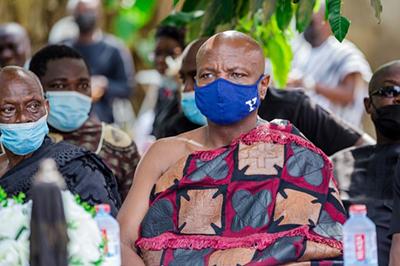 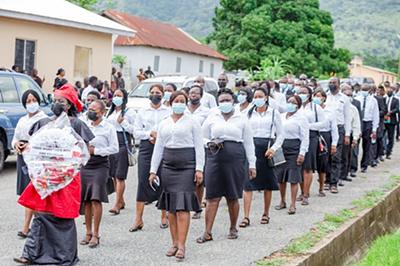 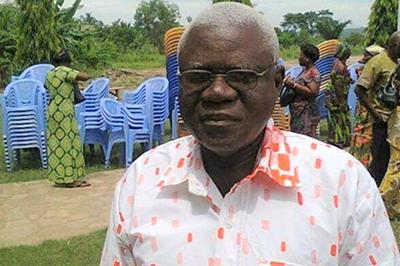