Remain In The Circle 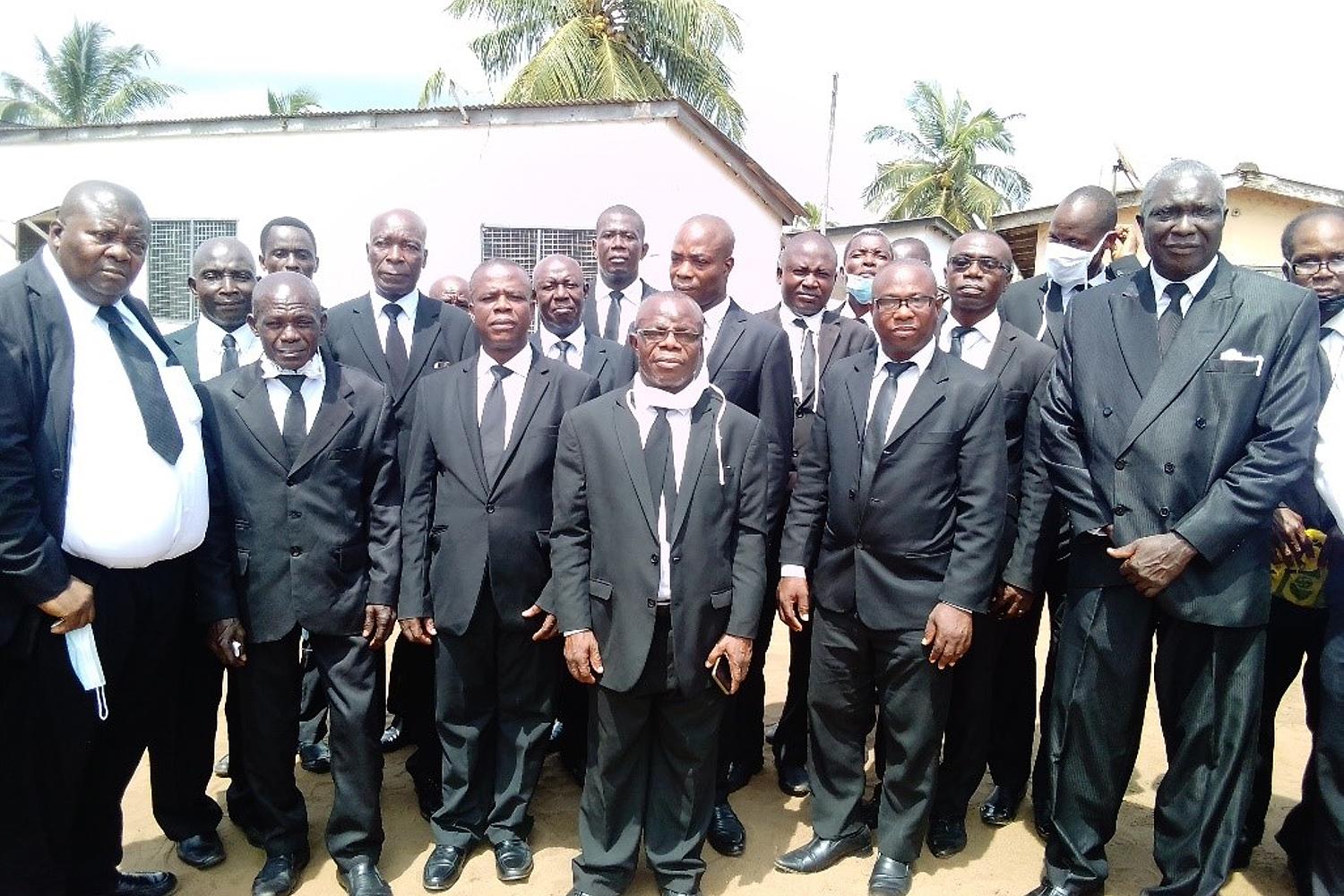 The final service for the departed for this year in the Volta South Apostle area was hosted at the Aflao congregation in the Sogakope District on Sunday, November 7, 2021. Over 320 members attended service which was officiated by Apostle Anthony Kuada.

The text word was from John 2:5:
“His mother said to the servants, “Whatever He says to you, do it.”

Apostle Anthony Kuada in his introductory message said, “My dear beloved brothers and sisters in Christ Jesus, it is a joyful day in our lives and we must offer thanks to our heavenly Father. I also thank you for coming to divine service and accepting to intercede on behalf of the departed souls who also in one way or the other, served all of us before.”

The Apostle encouraged the congregants to always intercede for the souls in the yonder world. He also urged them to look up to the Lord for He knows how best to deliver each and everyone and be thankful for everything, for everything created by God is good.

Being in oneness with our blessing bearers
Apostle Kuada told the congregants to always be in oneness with their bearers of blessing so as not to be led astray. He said the Trine God is three separate beings but because they are always in unity, the devil could not penetrate to destroy. He also asked the congregants to “believe in the Apostles’ Ministry and the ministers commissioned by the Apostles.”

Patience
Apostle Kuada reemphasized the fact that no man advises God. He said Mary could not say much but rather she told the servants to do whatever Jesus tells them. “God in His wisdom knows whatever you are going through and knows how and when to deliver you. Just keep calm and wait on the Lord.” Souls in the beyond also patiently wait for their salvation through the grace of God in Jesus Christ.

Apostle Kuada in his concluding message said “in the circle are all kinds of difficulties, even death, but let us remain in the circle until the return of our Lord Jesus Christ.” 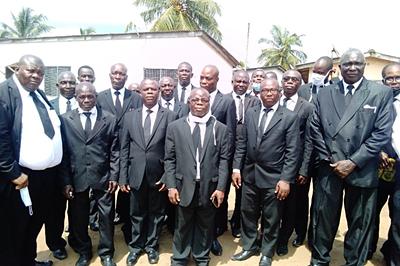 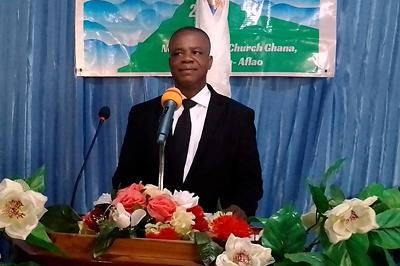 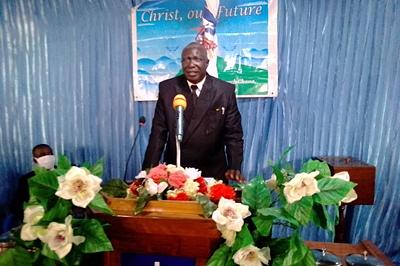 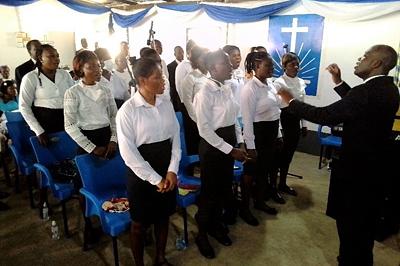 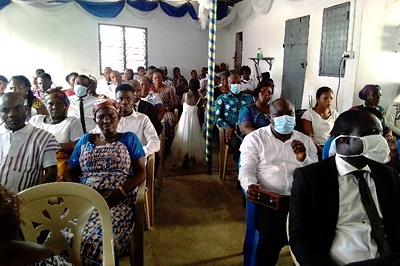 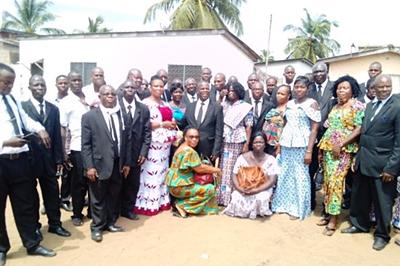 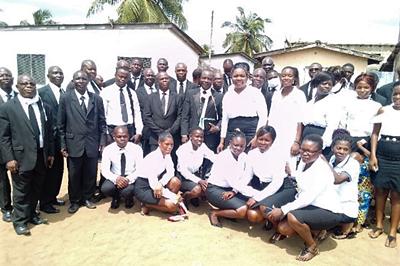 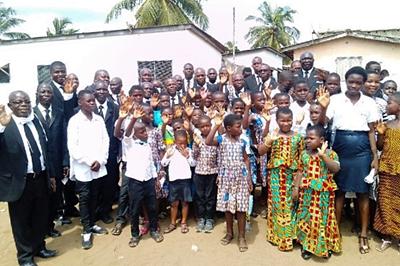 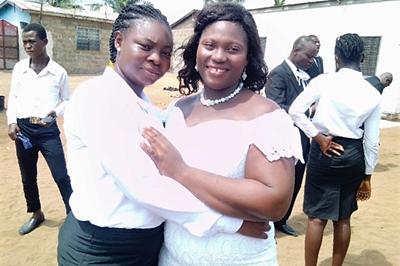