Continue in Love and Sacrifice 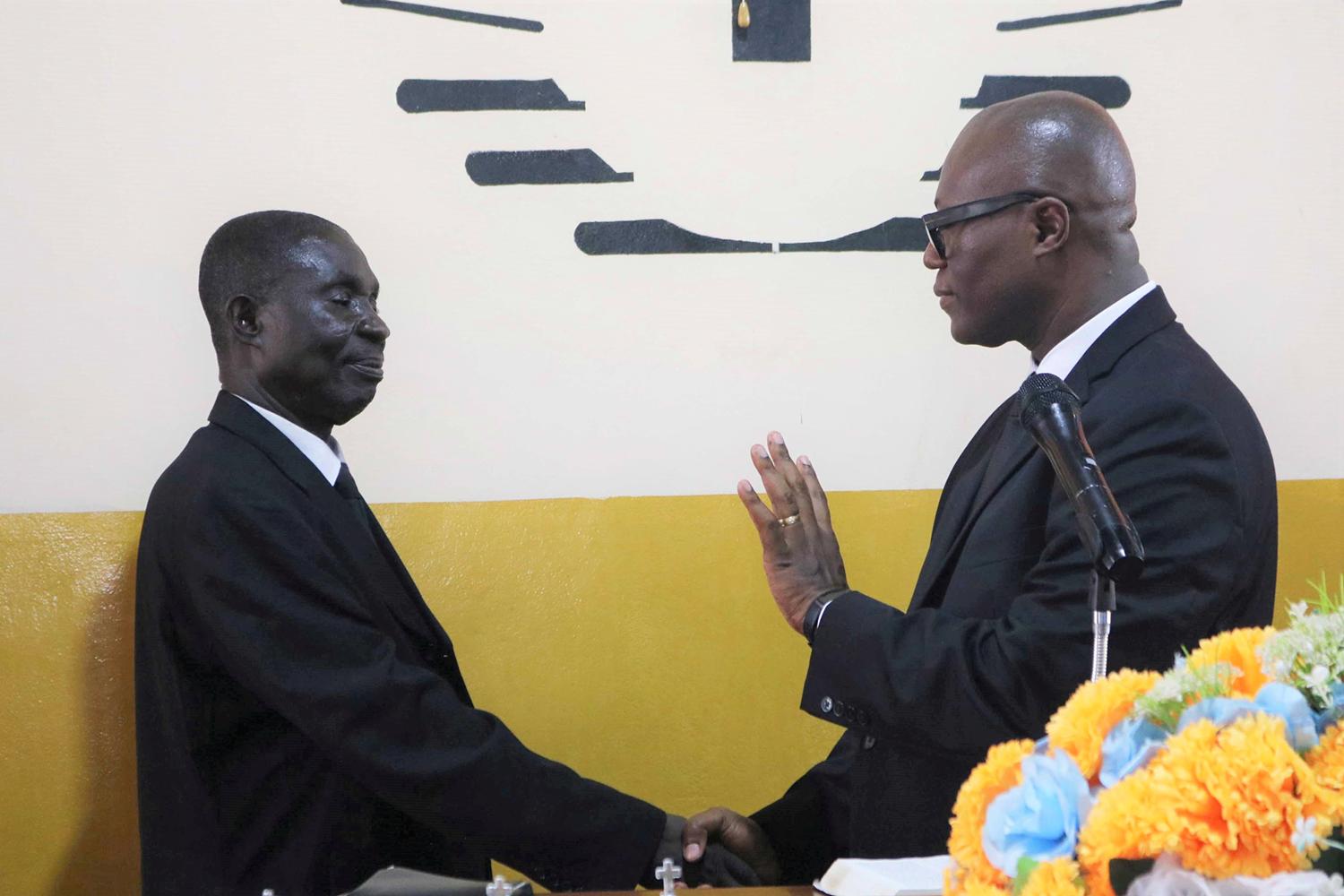 “My heart is filled with joy. I plead with you all to raise your children in the New Apostolic faith. Live in love and be willing to sacrifice for the church, for God will richly bless you. The work of salvation is not for Ministers alone, everyone has a part to play in the house of God. Be your brother’s keeper.” With these words, Community Evangelist Ohene began his farewell message to the congregation on Sunday 31 October 2021.

Lead Apostle Benjamin Ohene-Saffo expressed the church’s profound appreciation to Community Evangelist Ohene for his many years of service to the church in the capacities of Deacon, Priest, Community Evangelist and Deputy Rector all in the Gbawe congregation. “Thank you for the good work you have done. We cannot be able to pay you for that work. To the family that stood behind you, especially your wife, all the days she had to endure and give you strength has not been in vain. The Lord will continue to bless and protect your household. And as a minister of the Lord, the blessing will transcend in all your generations.”

Community Evangelist Samuel Ohene joined the New Apostolic Church on 11th April 1994. He was adopted and holy sealed into the faith by the late Apostle Isaac Nantwi Kankam. He, later on, joined the Gbawe congregation where retired Shepherd Nartey had opened the new congregation of the church.

He worked under Shepherd Nartey, Shepherd Asamoah and Shepherd Lamptey in the capacity of Deputy Rector. When the congregation started a basic school for the children in the community, Community Evangelist Ohene did all he could to impart the New Apostolic doctrine to the children. The names of Shepherd Nartey and Community Evangelist Ohene were written in gold when talking about the then New Apostolic Preparatory School at Gbawe.

He recalled the last visit of late Apostle I.N. Kankam to the Gbawe congregation. In his final words, the late Apostle Kankam told the then Shepherd Nartey and the ministers: “Live a life of sacrifice to God in His Church. This a voluntary task with no monetary remuneration, but God will bless you and grant you all your needs”. C.E. Ohene thanked former rector, Shepherd Nartey, for sacrificing his time and money in ensuring the congregation has a church building. He also thanked Shepherd Asamoah, Shepherd Lamptey and the entire congregation for their support.

He recounted an incident when his wife had traveled. He was alone in the house reminiscing the fufu and groundnut soup with beef his wife would have served him if she was in the house. One day after church service, the wife of the Shepherd Nartey invited him home. She served him his favourite fufu and groundnut soup with beef to the amazement of Community Evangelist Ohene. “How did you know this food is my favourite?” He questioned. She responded: “we, the ministers’ wives, love, communicate and look out for each other”.

In his final words: “Let love and sacrifice remain in this church. Live in unity for we shall all go to Heaven. Live in harmony with your wives for wives are helpers. I love my wife and I thank her for supporting me all these years in the ministry. Do more than the work I did, and make the congregation stand. I leave you with the peace of Jesus Christ and I will continue to attend divine services. May God bless you all, bye” 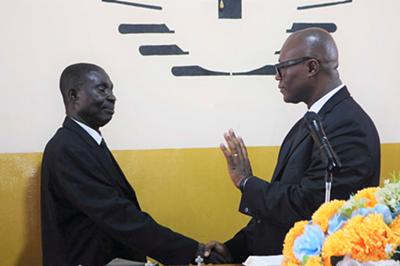 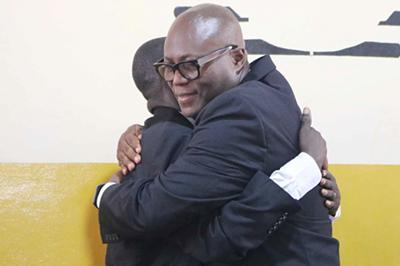 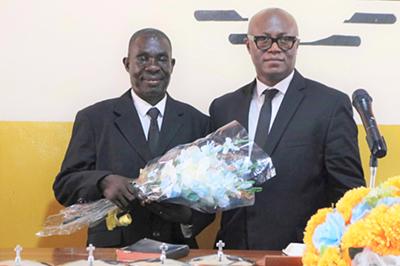 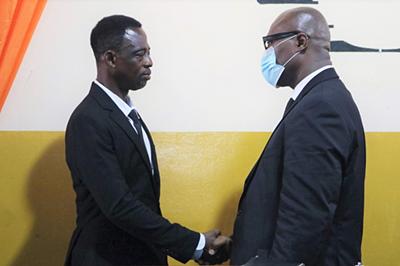 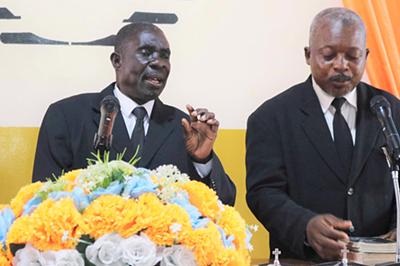 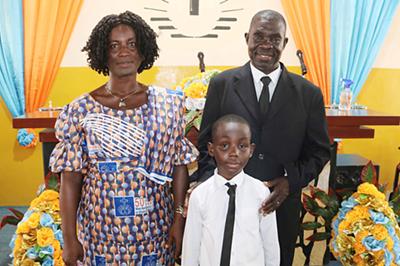 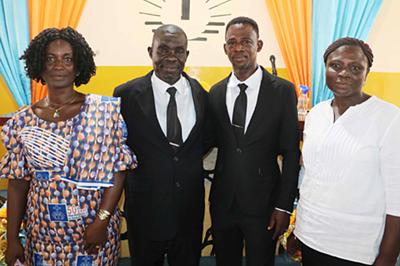 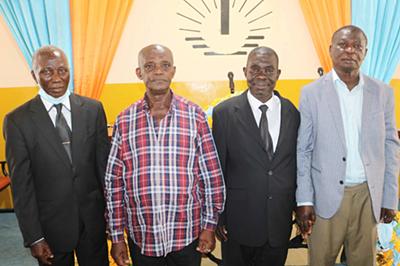