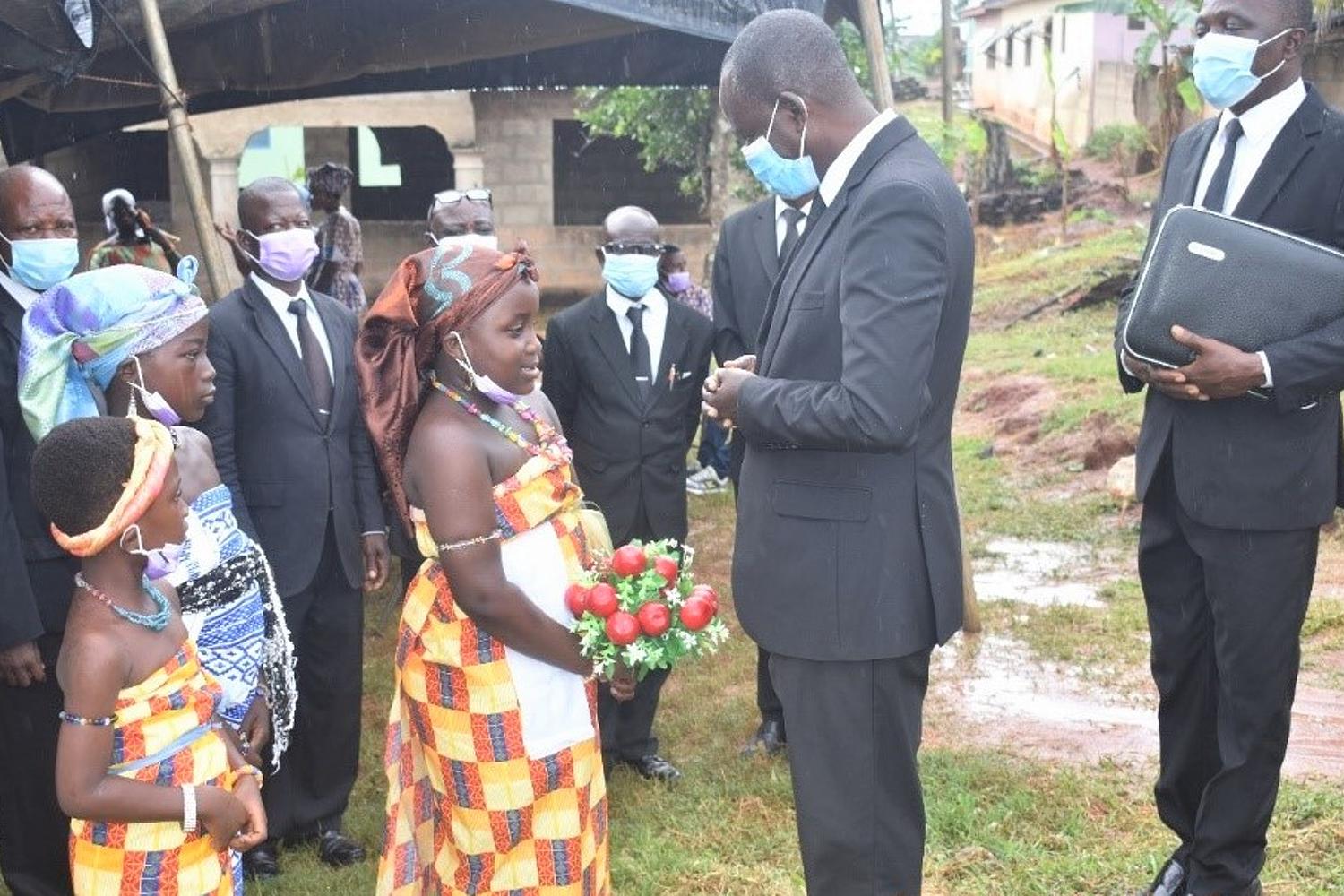 In an introductory message, the Lead Apostle thanked the Almighty God for taking care of a great family of believers he had come to meet and asked God to continue showering His blessing upon them and continue to listen to the prayers of all those that rely on Him.

The next word for the service was taken from Genesis 3:9, “Then the Lord GOD called to Adam and said to him where are you”?

Explaining the text word, he said God in His own wisdom created mankind in His own image. He first created Adam, and then created Eve as Adam’s companion and placed them in the Garden of Eden. This shows the great love God has for mankind since creation. God gave control of everything He created to mankind, except the Forbidden fruit of which He instructed not to be eaten. Eve, deceived by Satan, ate the fruit Eve and also pressured her husband to also eat the forbidden fruit. Adam, unlike Job, could not control his wife but rather followed her to disobey God.

He continued, “When they realized they have been deceived by Satan, they hid themselves from God. My beloved, I tell you, try not to disobey God in any situation. We must listen to his instructions. The God we worship is a principled God. He expects us to obey His commandments.

The Lead Apostle continued: “Brethren, I tell you that mankind should have shown remorse during the days of our forefathers but this did not happen. The first step for repentance is accepting that you have sinned and then ask for forgiveness. Maybe God could have forgiven Adam and Eve if they had shown remorse but rather they were blaming one another”.

“It is my prayer that we can realize what is making us hide from the glory of God and pray that God will forgive our sins.  God bless us all until we meet again”, said Lead Apostle Oppong-Brenya as he ended his service. 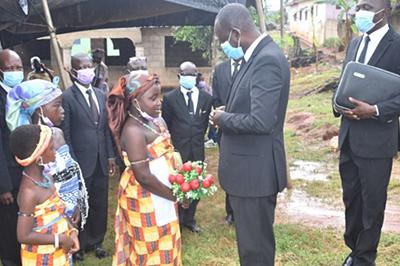 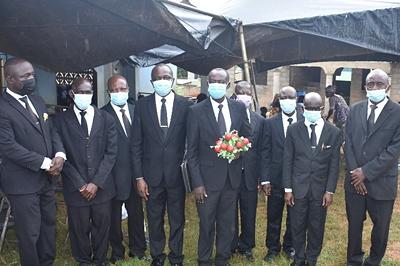 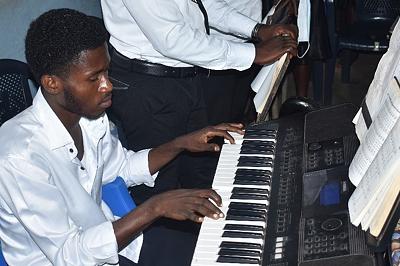 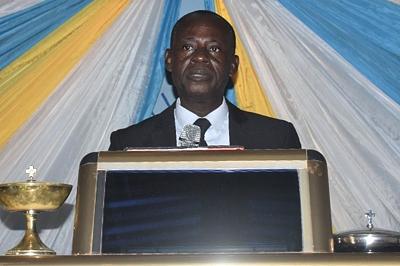 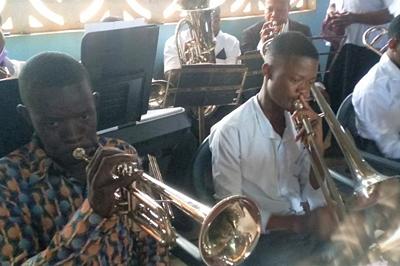 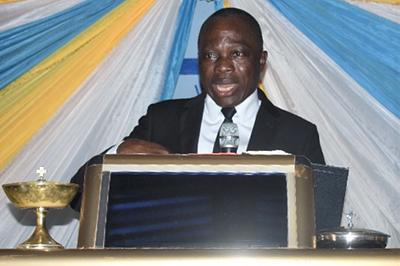 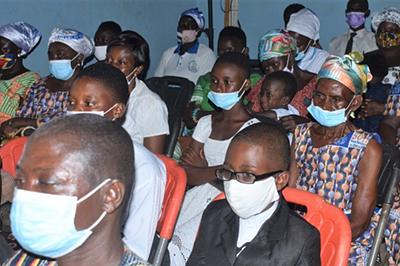 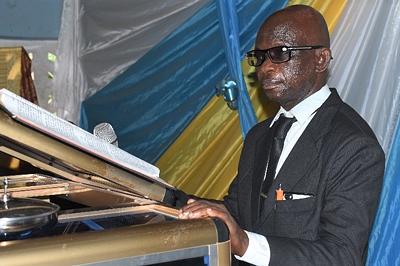 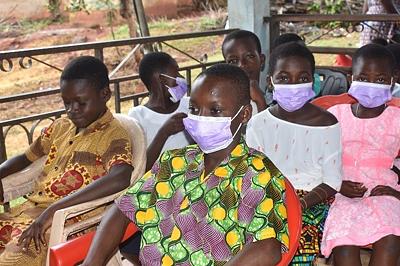 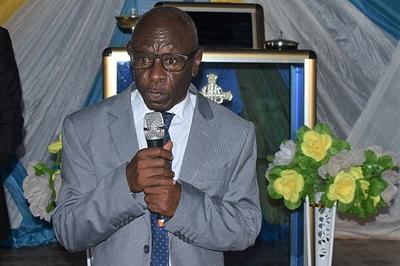 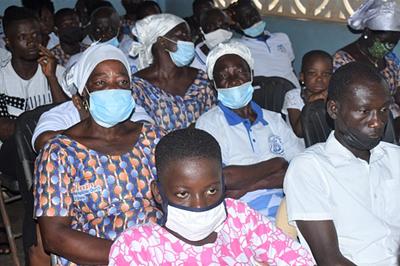 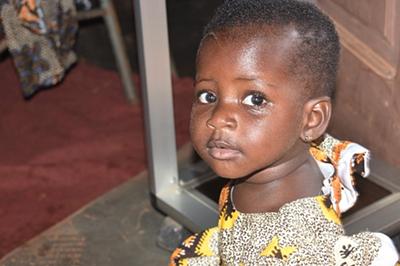