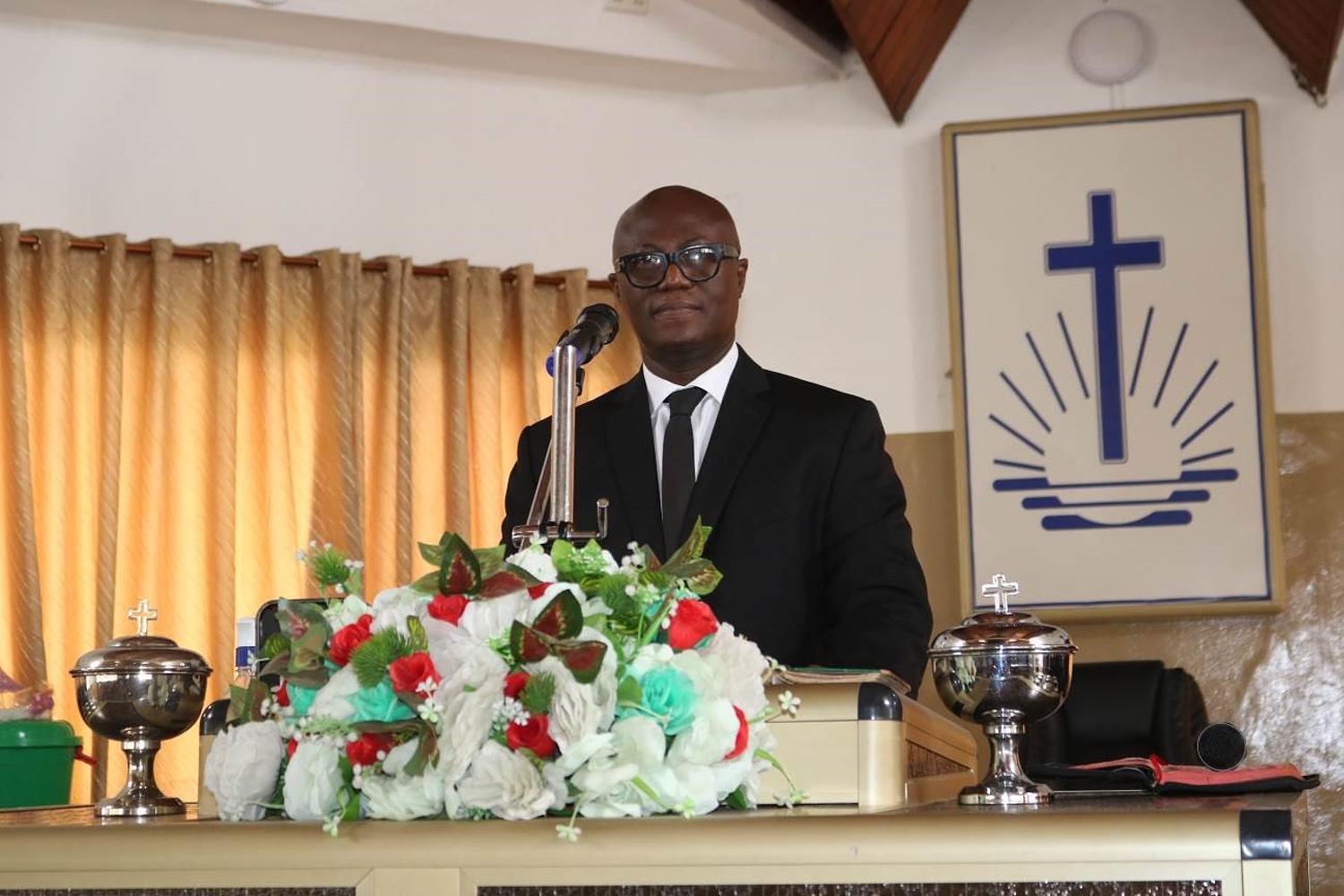 Lead Apostle Benjamin Ohene-Saffo conducted a divine service for ministers and their wives in Accra on Saturday 30 October 2021.  He based his sermon on 1 Corinthians 4:1–2: “Let a man so consider us, as servants of Christ and stewards of the mysteries of God. Moreover it is required in stewards that one be found faithful.”

Servants of Christ
“Ministers, you have to come to the understanding that you have become ministers not because you are above anyone else, or better than everyone”, the Lead Apostle stressed. Ministers are called to be servants of Jesus Christ and His Church. “We did not write applications to become ministers, for this reason, we must not think it’s our right to become ministers. No, we are servants and we are here because of our Lord Jesus Christ. It is important that we understand that call and remain faithful to that call.”

Stewards of the Mysteries of God
In Genesis 3:15, God said: “And I will put enmity between you and the woman, and between your seed and her Seed; He shall bruise your head, and you shall bruise His heel.” That ‘Seed’ is Jesus Christ. This marks the beginning of the mysteries of God. All the prophets, patriarchs and covenants were set aside to make way for a new covenant as testified in Jeremiah 31:31, that new covenant is the grace of God in Jesus Christ. The Lead Apostle continued, “When it comes to the mysteries of God, it does not matter what the people of old thought, did or said, but rather let us listen to Jesus Christ like the voice from the cloud clearly said on the mount of transfiguration: “This is My beloved Son, in whom I am well pleased. Hear Him!” The mysteries of God has been given to the Apostles’ ministry. Ministers have been given the authority to declare these mysteries and prepare souls for the return of Jesus Christ.

The Lead Apostle concluded: “Beloved, the ministers hold the mysteries of the kingdom of God. They have been given the power and authority to lead the congregations. Respect them! Wives, your husbands have a big task that comes with blessings, do not hesitate to help them”.

Bishop Charles Asare, District Rectors Boadu and Richard Adjah took turns to serve the ministers and their wives with over 270 in attendance. 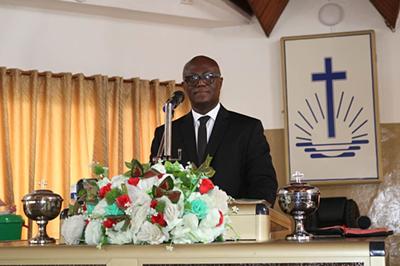 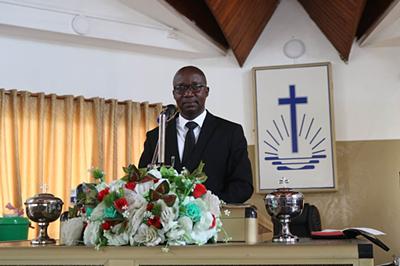 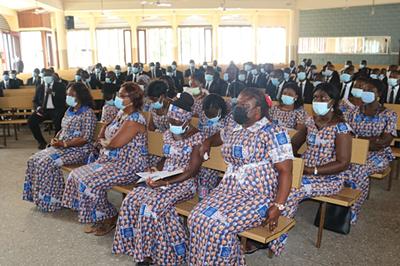 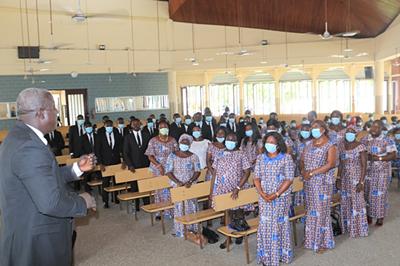 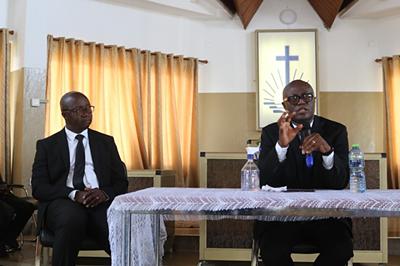 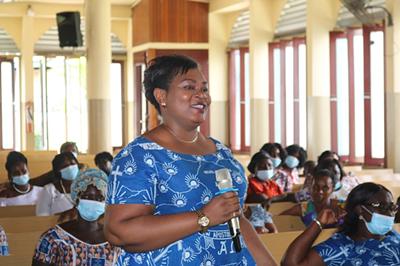 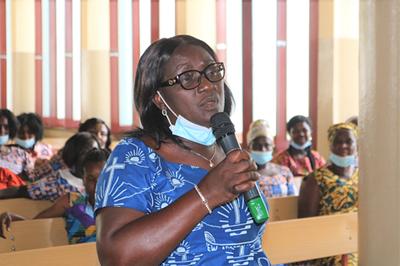 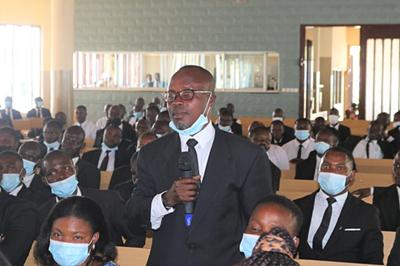 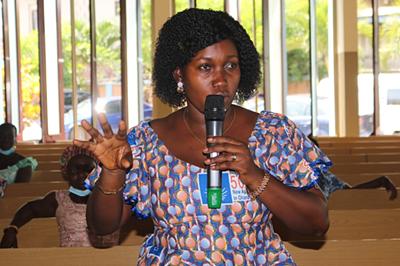 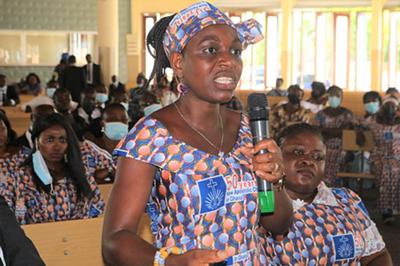 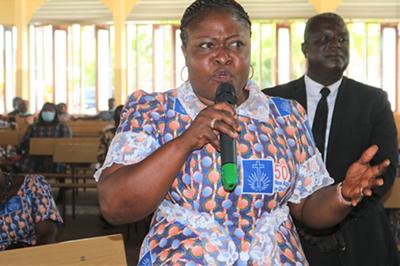 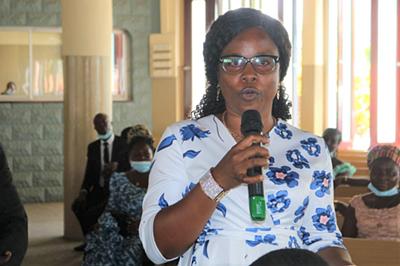 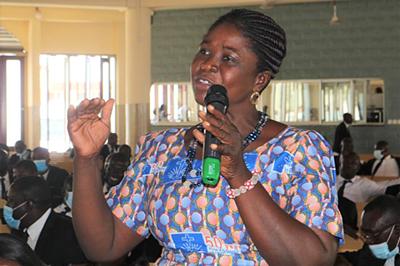 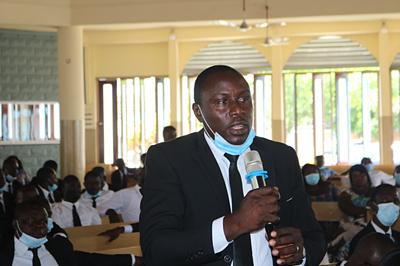