A Man Of Zeal And Conviction 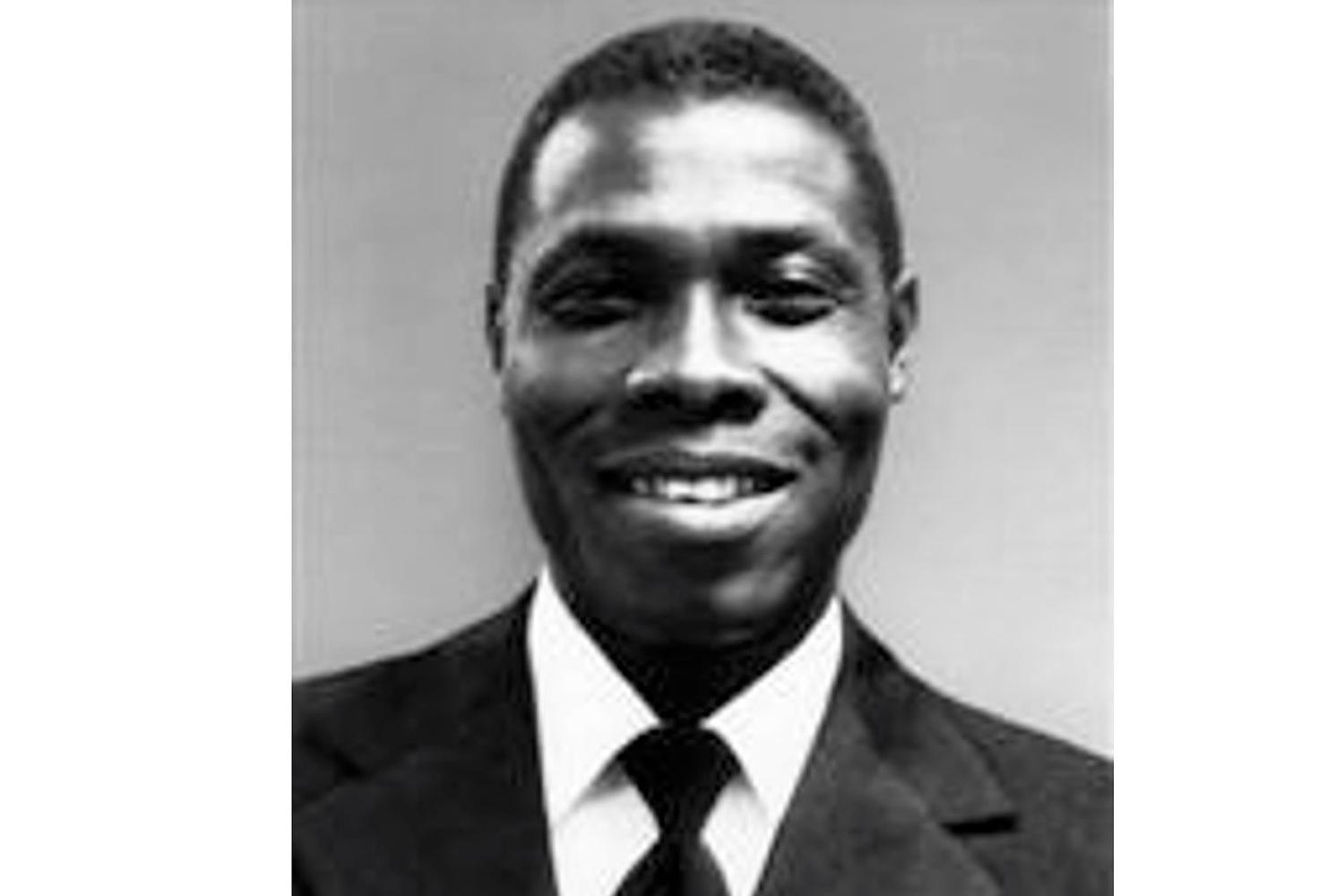 Rejection and resistance, that was what Kwesi Parku experienced during his new life as a New Apostolic Christian in the Volta Region of the Republic of Ghana. Here is a look back in tribute to a man who would have been 84 years old in August 2021.

Early life
Kwesi, as he was affectionately called, was born on Sunday 8th of August 1937 and as the Ghanaian custom demands, newborns are given special names depending on the day they are born thus the name Kwesi because he was born on Sunday. His parents were staunch Christians. After completing school and a Diploma in Secretarial programme, he was employed as a supervisor for a book printing press.

New Apostolic Faith
Kwesi Parku received the testimony of the New Apostolic faith through Evangelists Amegashie and Saffo, father of the Lead Apostle Ohene-Saffo, he was reluctant at first but later he took a decisive turn and had become inquisitive and wanted to learn more about this teaching. He received the seal of the lamb on 9th April 1978 through Apostle Gottfried Schwarzer, which was a turning point in him as he has laid down his life for the work of God.

The Revolution
The Coup D’état of December 1981 which brought the Revolution was tough, as Kwesi Parku was implicated in a Gold syndicate and this never went on without torture and the brutality from the military, but this falsehood never discouraged him as he journeyed day and night throughout Volta Region and other parts of Ghana spreading the Gospel of his faith.

Official activity
In the course of the years, Kwesi Parku was ordained into various ministries as follows, on the 9th April 1978 he was ordained as Priest in Ho (Ghana) by Apostle Gottfried Schwarzer, and on the 26th August 1980 as District Evangelist in Ho (Ghana) by District Apostle Michael Kraus, 27th July 1982 District Elder in Kinshasa (Democratic Republic of Congo) by District Apostle Michael Kraus. On the 12th of December, 1982 he was ordained Apostle in Uster (Switzerland) by Chief Apostle Hans Samuel Urwyler.

Before the ordination of Apostle Parku, Chief Apostle has this to Say
“Apostle Schwarzer of Canada also works in Ghana, Togo and Benin in West Africa. More than 100 congregations have developed in a few years in these countries alone. All these souls shall receive the same care as the souls elsewhere. God has prepared the way so that a son of these nations, who speaks the local tongue, can be entrusted with the Apostle ministry, and that as the Lord’s Ambassador.” (New Apostolic Review Vol. 24)

Lead Apostle
Apostle Kwesi Parku was assigned Lead Apostle for the Canadian working areas of Ghana, Togo and Benin from June 1983 till September 1991, when he was relieved from his commission and duties due to ill health.

As a pioneer, he laid down his life for the establishment of the work of God in Ghana and beyond. 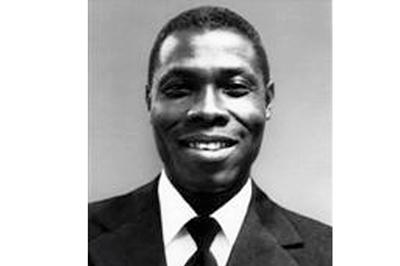 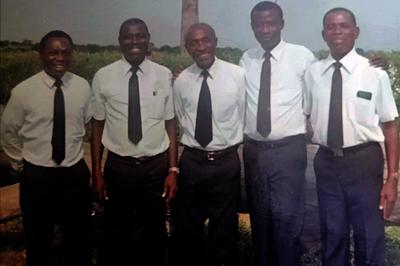 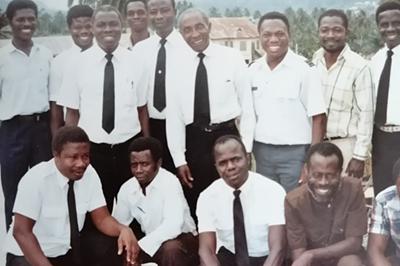 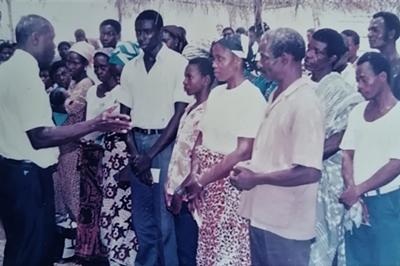 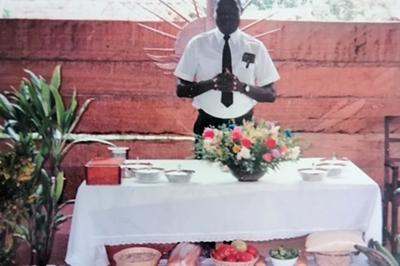 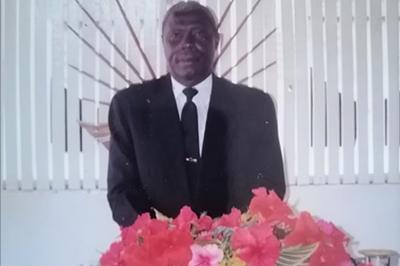 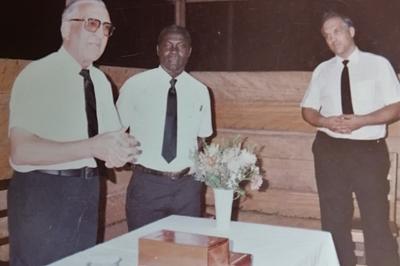 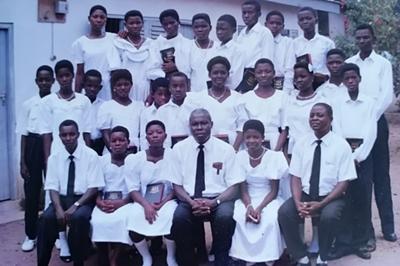 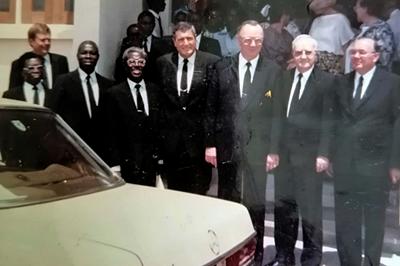 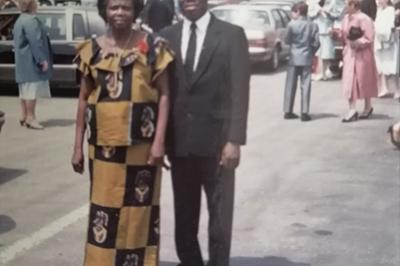 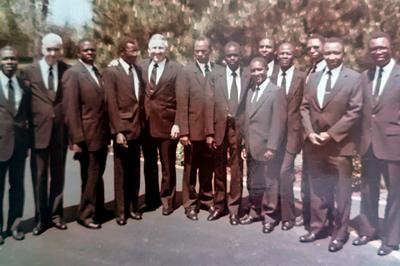 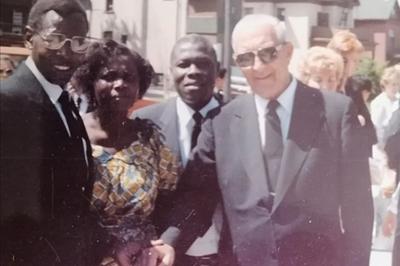 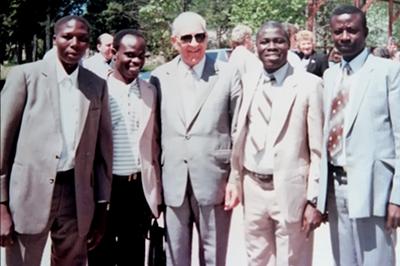 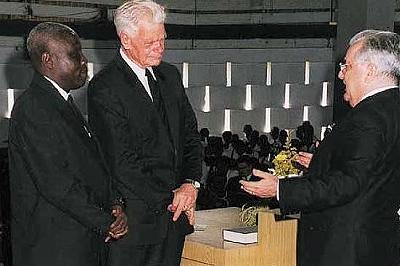