Are We Ready for Jesus? 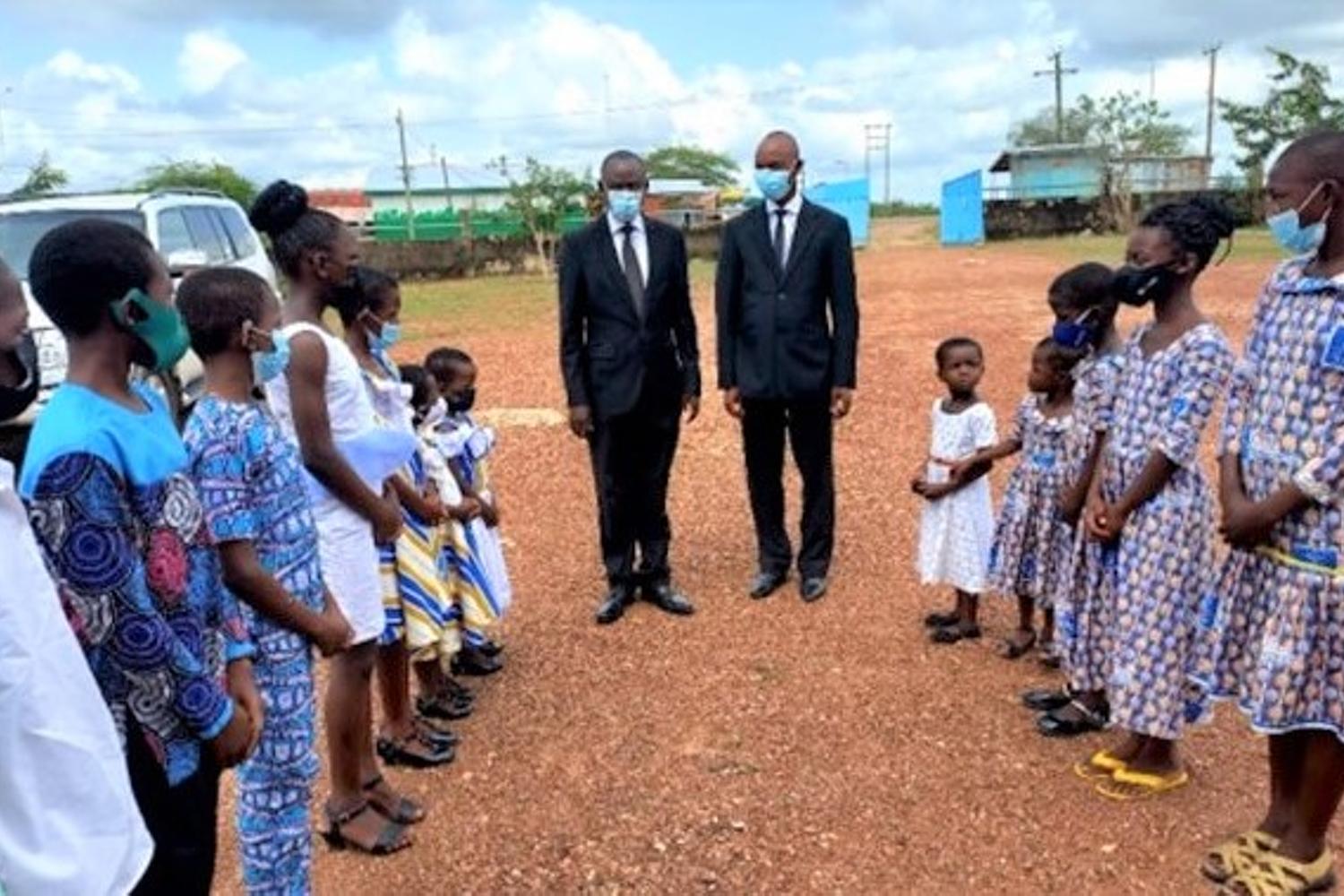 Lead Apostle Samuel Oppong-Brenya, together with Apostle Samuel Ayidana of the Bolga Apostle Area, celebrated a divine service in the Bolgatanga congregation on the 19th day of September, 2021, with 153 members in attendance.

The text word was taken from Genesis 3:9, ‘Then the Lord God called to Adam and said to him, “Where are you”?’

Draw nearer to God
The Lead Apostle used the opportunity to explain how the opening hymn, Nearer my God to thee, became a popular hymn of faith, especially during the second industrial revolution in the early 1900s and the advancement in land and sea travel. The hymn is famed to have been the last song performed by an orchestra aboard the Titanic, a luxury cruise that sunk after hitting an iceberg in 1912. The irony: The Titanic was deemed to be unsinkable and indestructible.
The Lead Apostle said: “There were many passengers of high repute and stature. Yet in the face of disaster, many realized they could do nothing to help themselves, but to call on God. In their moment of penitence, they prayed and sang this hymn.”

Are we ready for Him?
Reflecting on the text word, the Lead Apostle asked: “Who were those that were being sought? Where were they? Whose voice was that?” He continued: “It was God; searching for His own creation, Adam and Eve. God created the Garden of Eden and everything therein. He instructed man, Adam, to eat of the fruit of every tree, except for the tree of Good and Evil.” God explained the consequences thereof, should they eat of that tree; but human as they were, they failed to obey God. Today, we suffer the consequences of that action.

The Northern Sector Leader continued: “One may say of Adam and Eve, ‘This was a simple instruction, why could they not just obey it?’ But, let us also ask ourselves, ‘Do we keep the Sabbath Day holy? Do we heed the gospel of Jesus, spoken through the Apostles’ ministry and obey the instructions given?’” “This tells as we are as disobedient as Adam and Eve! Should Christ appear today, and ask in His voice, ‘Where are the members of my Church?’, what will be our response?”

Lead Apostle Oppong-Brenya concluded: “Let us therefore be faithful to God’s instruction, so we can proudly and readily present ourselves before Jesus Christ when He appears to us.”
As part of the service, 28 believers from Bolga and nearby congregations were Holy Sealed. Also, Deacon George Akubia Jnr. was ordained as Priest for the Tamale Central congregation.
At the close of the service, the Lead Apostle thanked the congregation for their input and sacrifices, and called for teamwork to further develop the Apostle Area. 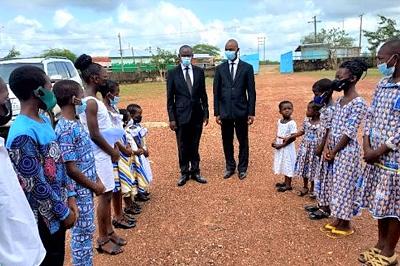 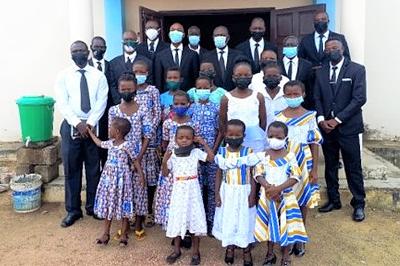 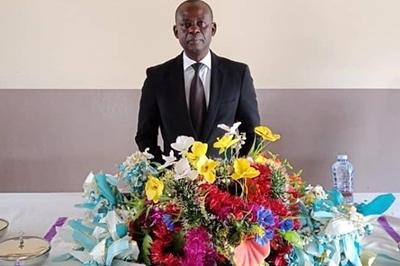 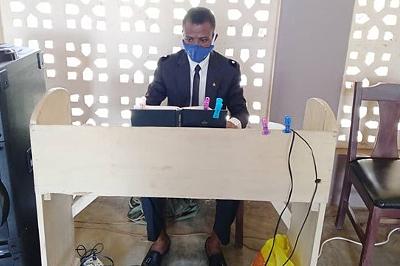 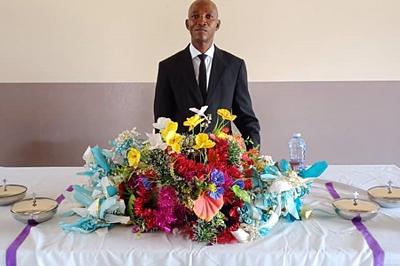 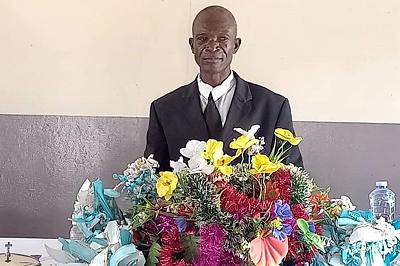 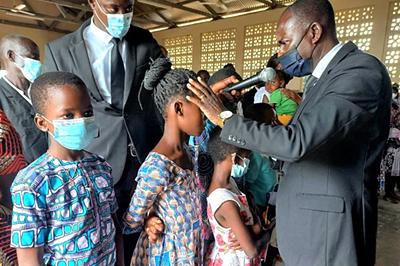 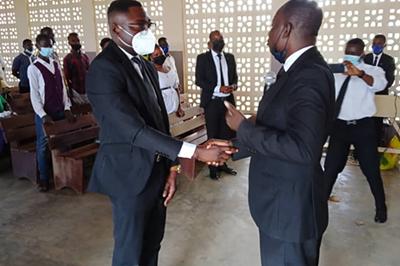