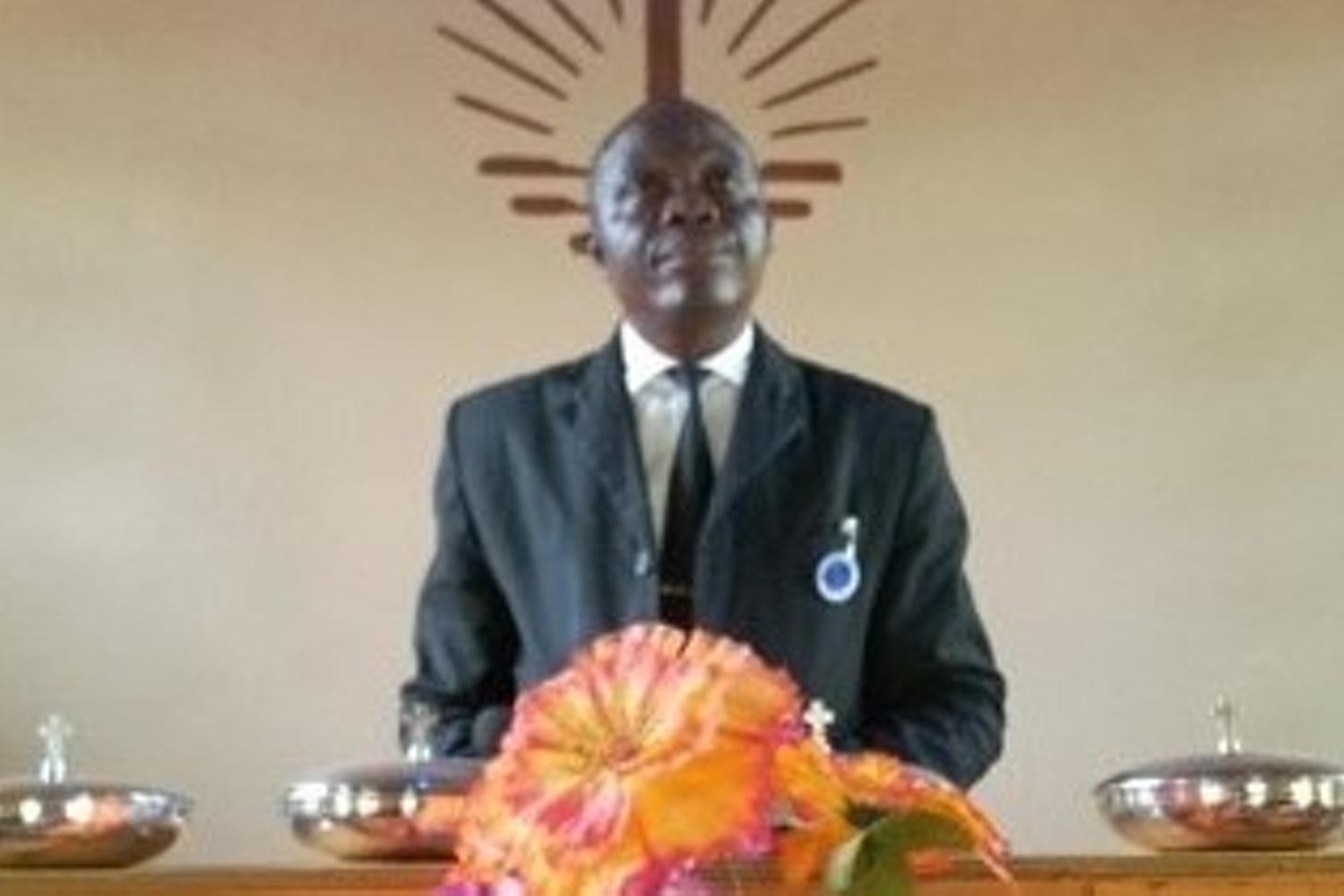 Sunday 22nd August, 2021, was a defining moment of the brethren in the Wiawso Apostle Working Area; they witnessed the ending and beginning of two eras on national television during the special divine service with District Apostle Michael Ehrich in Accra.

On this occasion, Apostle Hayford Nzimah was placed into retirement after 33 years in the ministry. His successor, Apostle Augustus Adika-Lavoe, was ordained.

Early life and the NAC faith
Apostle Adika Lavoe was born on Sunday, 1st August, 1965. He was baptised and sealed as a New Apostolic in the year 7th July 1991

First step into the Apostleship
At a special divine service where the Chief Apostle mandated the District Apostle to act on his behalf, District Evangelist Augustus Adika-Lavoe was ordained into the Apostle ministry, having served the Wiawso district for 15 years.

Family Life
Apostle Adika-Lavoe is married to Sister Agnes Gyabeng. They are blessed with five children. They reside at Wiawso-Anhwiam in the Western-North region of Ghana.
In a short but insightful interaction, Apostle Adika-Lavoe shared his reaction when he was first told that he will be replacing Apostle Nzimah:

“Indeed, when I first heard that Apostle Nzimah would be retired and I was going to be ordained as an Apostle to replace him, I felt it was a dream. In fact, I thought I was in a trance, completely lost in thought.

I had fears. My fear was compounded especially, when I considered the enormity of the task ahead of me. And the more I thought about it the more my heart began to beat fast and vigorously.

However, that evening, I gave the whole thing a second thought and prayed over it. There and then I took consolation in three thematic areas:
1. God; because He knows the best for us. He promised He is always with us and for that matter He will be with me to sail through successfully.
2. My bearers of blessings and other Apostles, whom I will greatly depend as my guide, advisers and role models.
3. The District Leaders I will be working with. These are experienced and committed people.”

When questioned on what he hopes to achieve at the end of his ministry, Apostle Adika-Lavoe responded:

“Honestly speaking, I asked myself the same question in the night of the ordination day. So I enumerated the following in my dairy:
1. Increase church attendance
2. Revive collapsed /inactive congregations
3. Increase offerings
4. Ensure that the various structures in the Church: Sunday School, Confirmation Classes, Youth and Adult groups; work effectively.”

Congratulations Apostle! May our Lord be your help and guide. 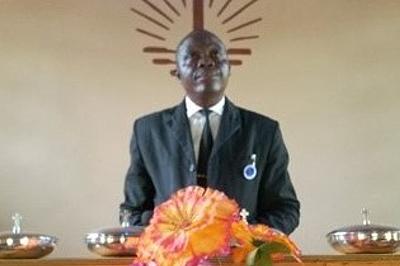 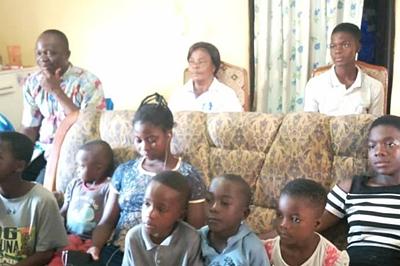 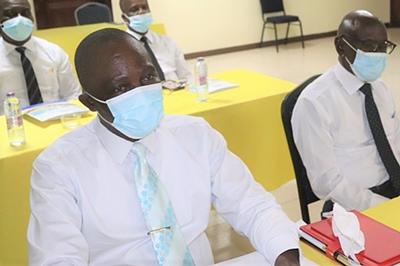 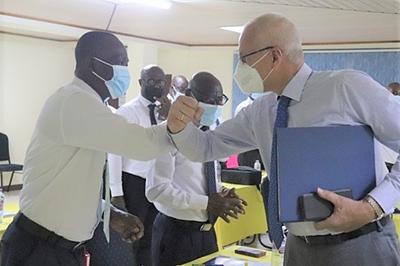 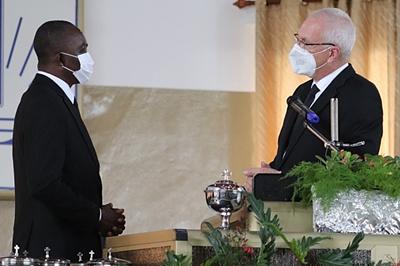 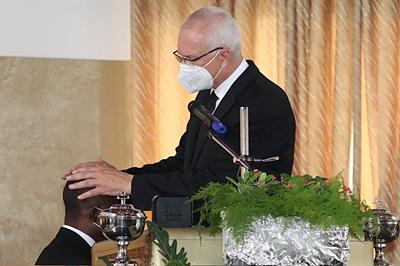 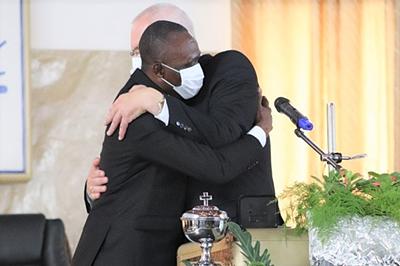 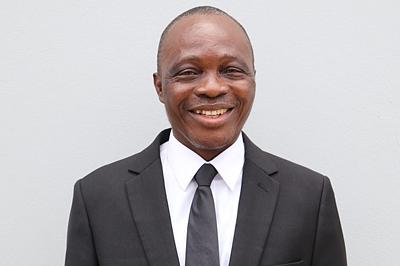