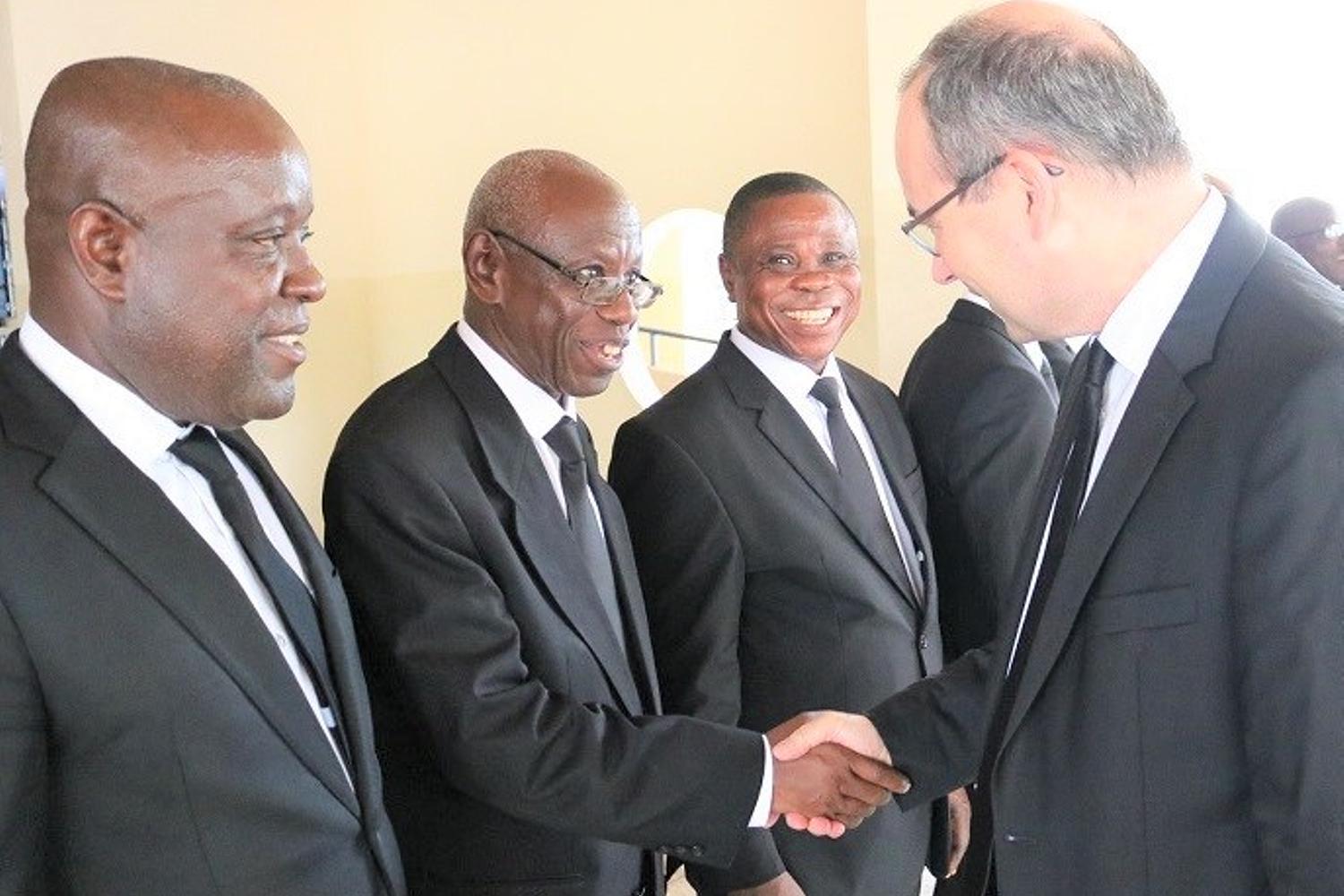 Ecclesiastes 3:1 says: “To everything there is a season, a time for every purpose under heaven.” And on Sunday 22nd August, 2021, at the Accra Central, there was a time to retire: Apostle Edward Hayford Nzimah was placed into retirement after 33 years of service (5 years as an Apostle) to the brothers and sisters of the Wiawso Apostle Working Area.

Early Life
Apostle Nzimah was born on 12th February, 1955 at Sefwi Adiembra near Sefwi Wiawso in the Western North Region  of Ghana. He is the fourth child of his parents.

First encounter with the Church
The Apostle first got to know about the New Apostolic in Sefwi Wiawso, in 1986, through Community Evangelist Stephen Akomiah. Then a Head Master of a middle school, Edward Hayford Nzimah was approached by the Community Evangelist to permit him to use one of his classrooms to hold divine services, to which he obliged.
In the following months, Head Master Nzimah observed the attitude and behaviour of the congregation and later experienced the divine services on a few occasions. Consequently, he was convinced about the doctrine and was baptized by the Community Evangelist on 22nd March, 1987.

Ordination into the ministry
A little over a year on, Brother Edward Nzimah accepted the calling to contribute to the growth and development of the church in a ministerial capacity.
He was ordained a:
* Priest on 9th October, 1988 by Apostle I.N. Kankam in Wiawso
* Shepherd on 16th July, 1989 by Apostle Beck in Techiman
* District Evangelist on 20th January, 1990, by District Apostle Klaus Saur in Kumasi
* District Elder on 8th March, 1991, by District Apostle Klaus Saur in Accra
* Bishop on 11th July, 2004, by Chief Apostle Richard Fehr in Accra
* Apostle on 12th January, 2016, by Chief Apostle Schneider in Yamoussoukro (Cote D'Ivoire)

A successful leader
After receiving the District Elder ministry, District Elder Nzimah was put in charge of the Wiawso District. During this time, eleven (11) more District Rector Areas were created, which formed the Wiawso Working Area of which he later led as an Apostle till his retirement.

Family life
Apostle Nzimah lives with his wife, Sister Edith Owusu, and children at Wiawso. In the last few occasions preceding his retirement, he always recounted the immense support from his wife and children throughout the 33 years as a New Apostolic minister.

A time to retire
On the occasion of his retirement, the District Apostle eulogized his works: “My dear Apostle, I thank you from the bottom of my heart. You served for 33 years as a minister and I know you did it with your heart and soul, out of the love to God and to the brothers and sister.”

“You always supported the mission of your Lead Apostle and District Apostle. Your wife has also always supported you. Today you will be retired, but I know you good enough, to know that you will continue to pray for the work of God in the future, because you are always connected with the brothers and sisters and you are connected with the Apostles.”

“All the best my dear friend, my dear Apostle. God bless you and your wife. Thank you for all that you have done.” 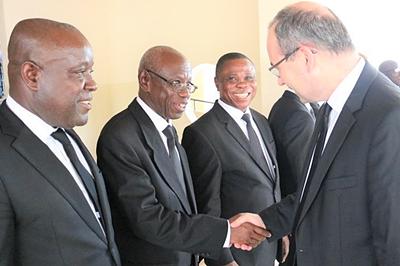 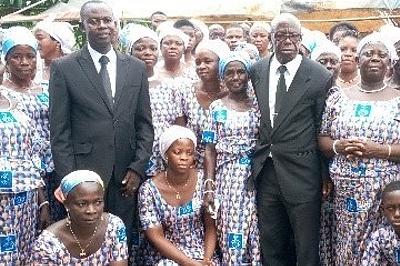 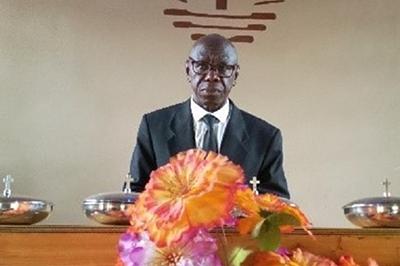 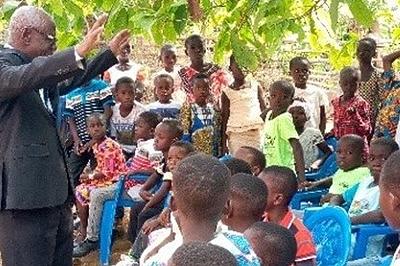 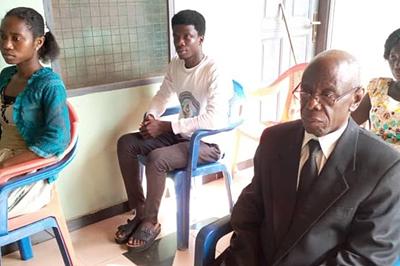 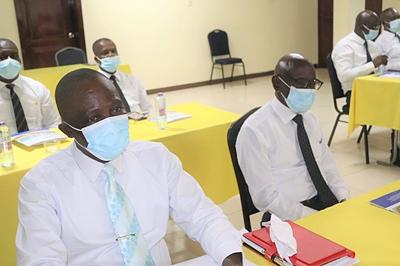 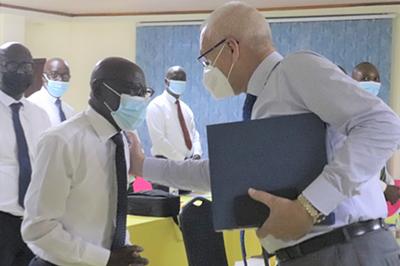 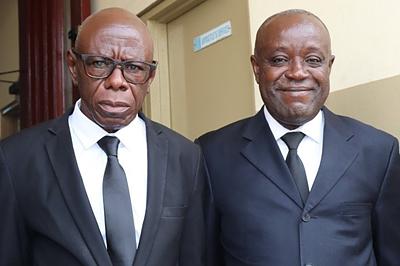 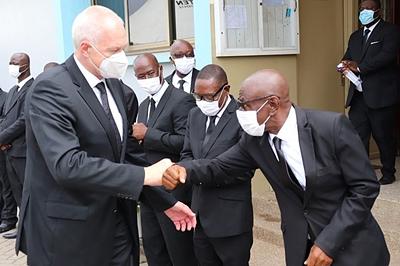 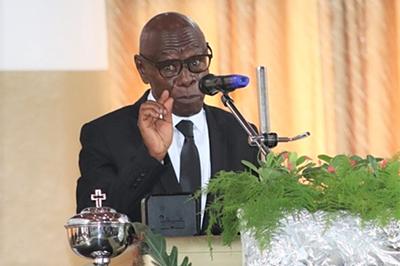 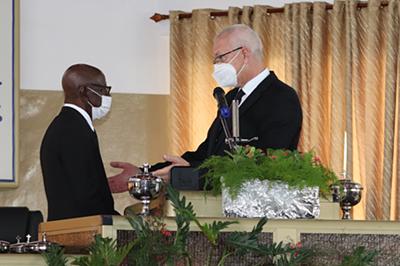 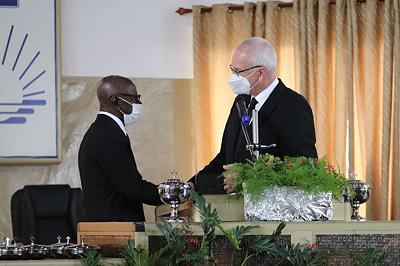 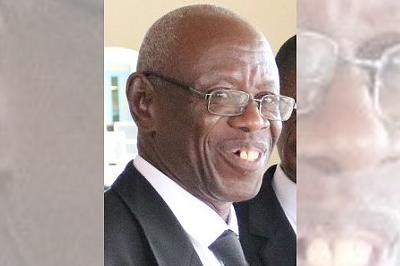