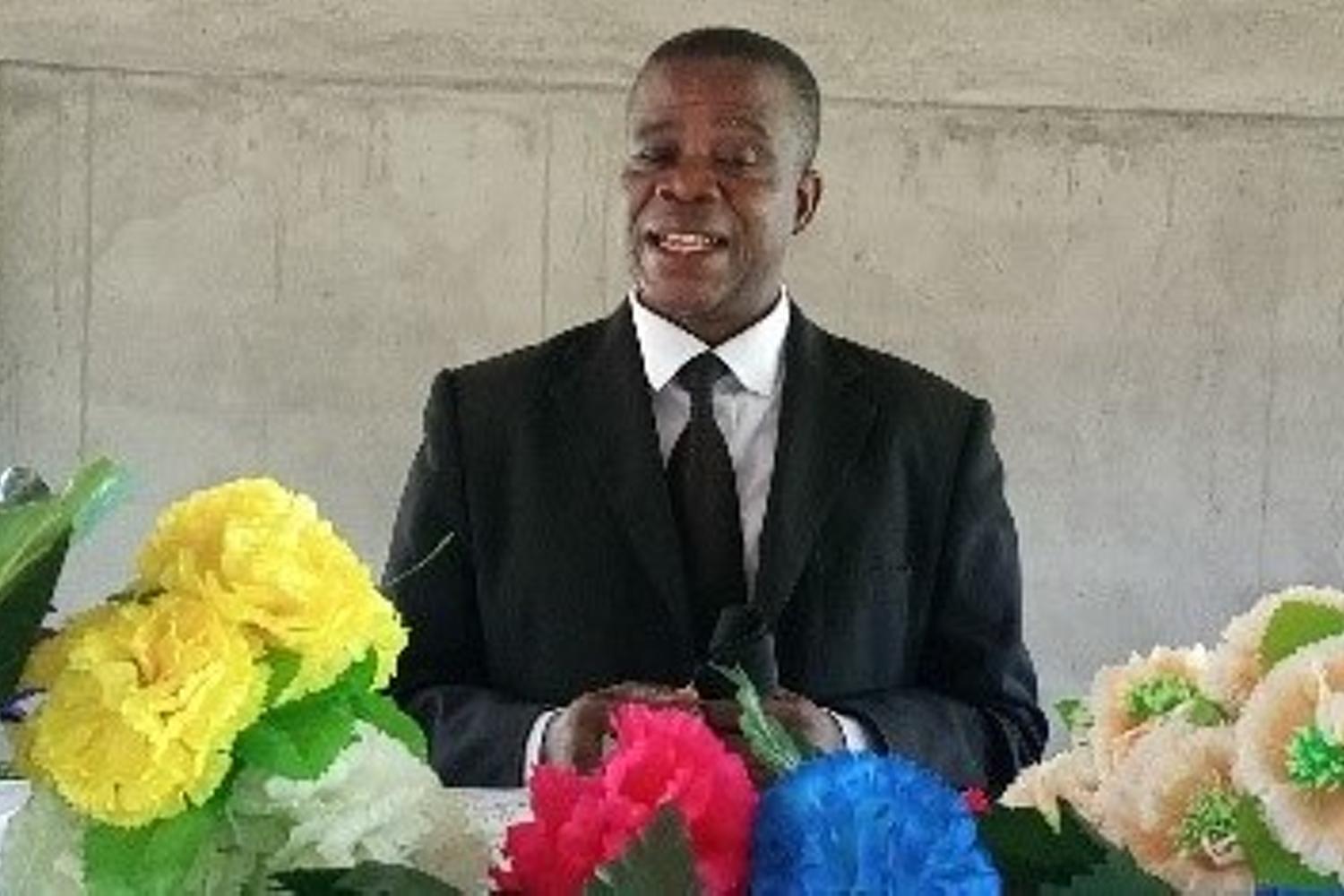 The Akuetey Congregation in the Agortime Kpetoe District of the Volta South Apostle Area hosted 254 people during the Service for the Departed held on Sunday, 4th July 2021.  A welcome service and ministers meeting preceded the Sunday Service.  Seventeen District Ministers supported Apostle Anthony Kuada who presided over the programme that was also used to help reorganize the Kpetoe District Choirs.

In his opening remarks, Apostle Anthony Kuada said that, “Out of love, we converge again to intercede for a large number of people whom we do not know or are related to.  These are the loved ones who are presumed not saved.  We are grateful to our Father in Heaven for giving us the opportunity to intercede for their salvation.”

The text-word was taken from Acts 4:12, ‘Salvation is found in no one else, for there is no other name under heaven given to men by which we must be saved.’

The Apostle elaborated that, “Many departed souls have realized that they are far away from the truth, the glory and the grace of God.  They missed the gracious opportunity due to deceit, misunderstanding, physical status, wealth and unbelief.”  He explained that Jesus Christ worked with, and through the unschooled, the ordinary and the vulnerable to accomplish His Father’s salvation plan.

Apostle Kuada recounted that John and Peter were summoned before the Sanhedrin to prevent them from proclaiming Jesus Christ’s name after they healed the cripple.  He stressed that the cripple had more than he had expected through the name of Jesus Christ.  He urged members to carry on the propagation of the gospel persistently with sacrifice, intercessory prayers, deeds and offerings to save both the living and the dead.

After the service, Apostle Anthony Kuada appreciated the efforts of the brothers who built and donated the new chapel at Akuetey, and also sponsored the Central Choir at Agortime Kpetoe District. 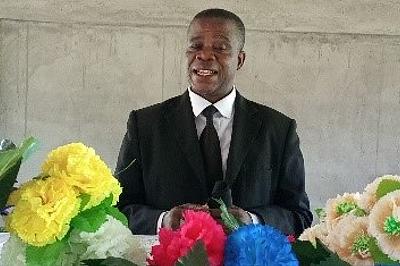 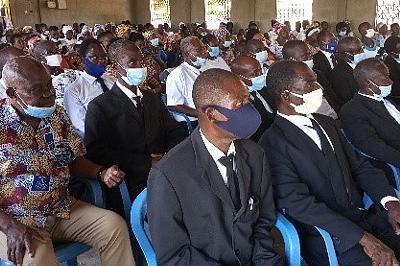 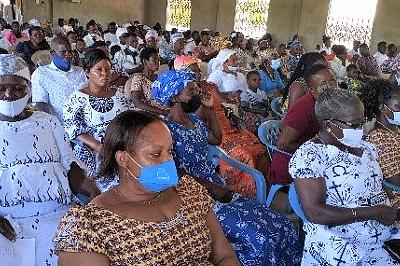 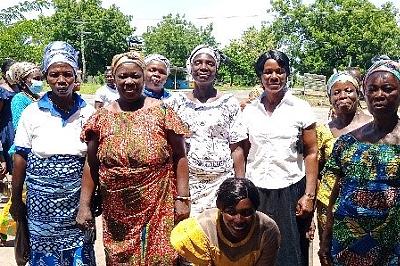 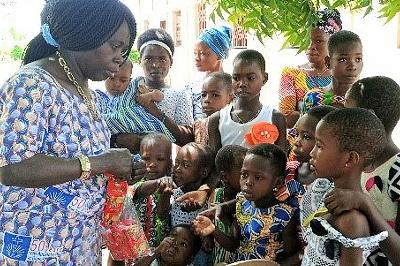 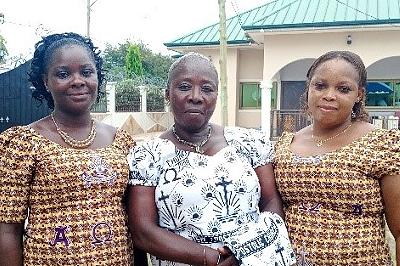 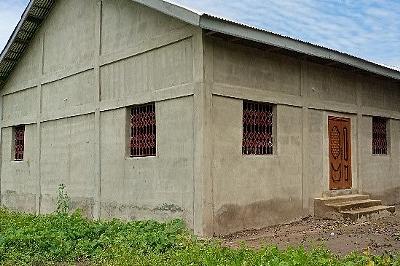 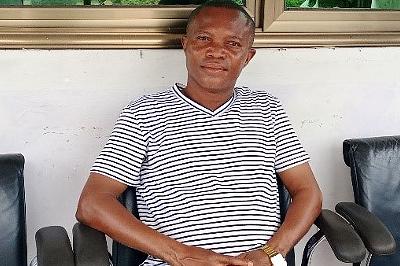