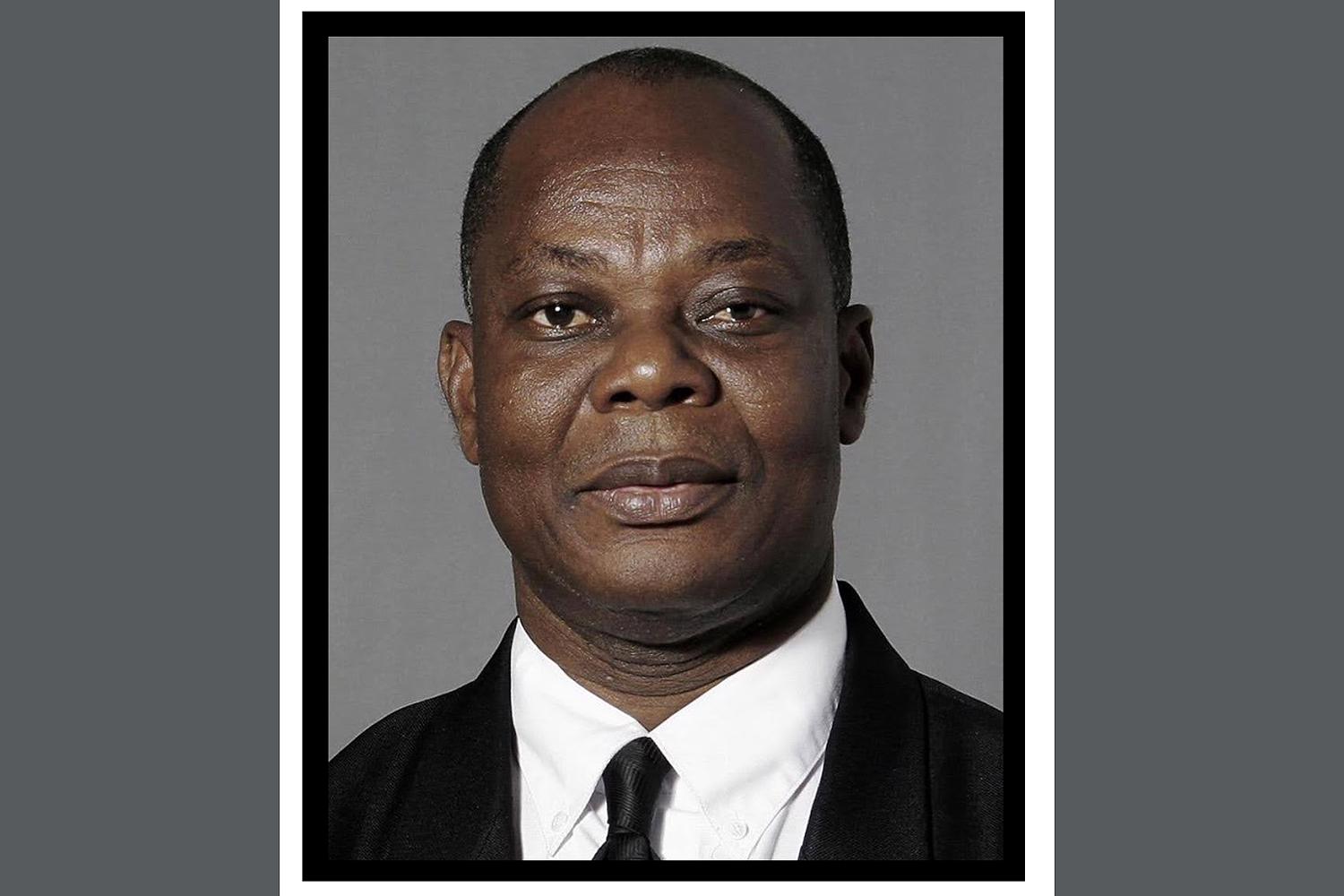 As worded in a New Apostolic hymn, “Just as the stars disappear in the morning. Fading away in the light of the sun”; so has a pioneer and torch bearer of the faith, faded away into eternal glory. Our Apostle Samuel Arthur has transitioned into the realm of the departed.

Early steps into the NAC faith
Apostle Arthur was born on 12th October, 1953, at Abowinum in the Central Region of Ghana. He was introduced to the New Apostolic faith by the retired Apostle Amoah in the year 1984. He was adopted and sealed at his home congregation, Abowinum, on 12th April 1984 by Apostle Deppner.

A life of sacrifice and service to the Lord
In 1987, the then 34-year-old Priest was transferred from his home congregation at Abowinum in the Central Region of Ghana to the upper north eastern part of Ghana, Bolgatanga to be precise, to expand the missionary work began by the Canadian Mission at that time. His presence and dedication saw a massive spread of the New Apostolic faith in this predominantly Muslim area. Priest Arthur (then) lived and worked in this deprived area for the rest of his life.

His ministerial activity spanned a period of 34 years, 16 years as a commissioned ambassador in Christ’s stead. Our departed Apostle received the following Ministries as follows:

In a festive divine service at Cape Coast on 27th January 2019, Apostle Arthur was retired by Chief Apostle Jean Luc-Schneider.

Remembered as a shining star in the north
In a heartfelt testimonial by the Lead Apostle Samuel Oppong-Brenya, he wrote: “Apostle Samuel    Arthur was among the pioneers of the early congregations in the Upper East Region, notably Bolgatanga with the Canadian missionaries, working alongside the then Apostles Deppner, Schweitzer, and Nelson Kraus. He was a man of sacrifice who established many congregations in the remotest part of Upper East Religion amid great challenges.”

A dedicated family man
In 1994, then District Evangelist Arthur married his wife, Sister Joyce Arthur. Their union was blessed with 3 children; a boy and two daughters. Sister Joyce was ever supportive in all of Apostle Arthur’s ministerial endeavours.

The journey beyond
On 20th February, 2021, Apostle Samuel Arthur (rtd.) – a father, a friend, a brother, a forebear – began a journey beyond the living, in wait for the return of our Lord.

Our dear Apostle: “‘As you depart from the earth and its toiling’, you are surely and ‘only remembered by what you have done.’ May the Lord shepherd your soul to that glorious land. We shall meet again”.

May the Lord strengthen and comfort his family with His divine peace. 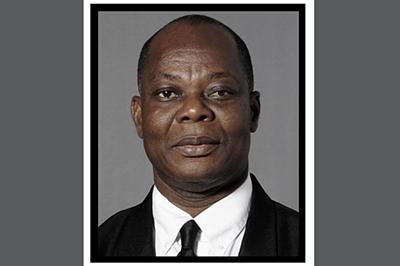 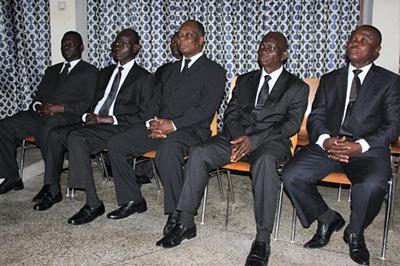 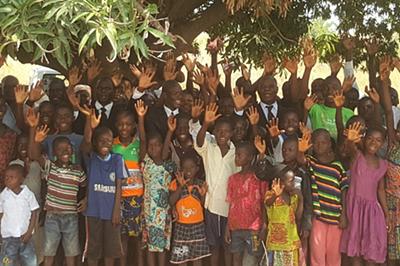 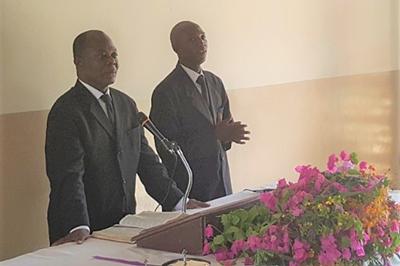 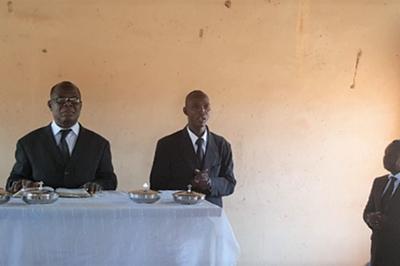 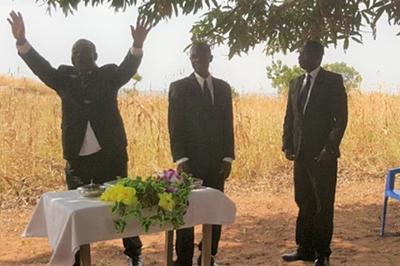 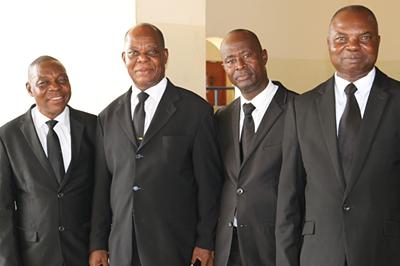 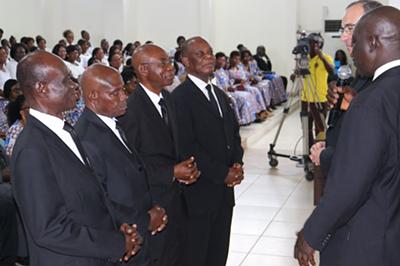 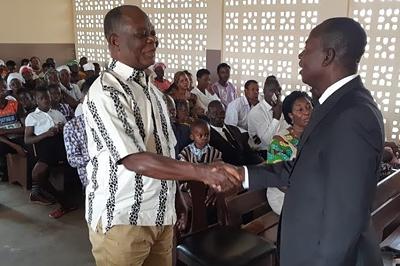