There is Liberty for Everyone 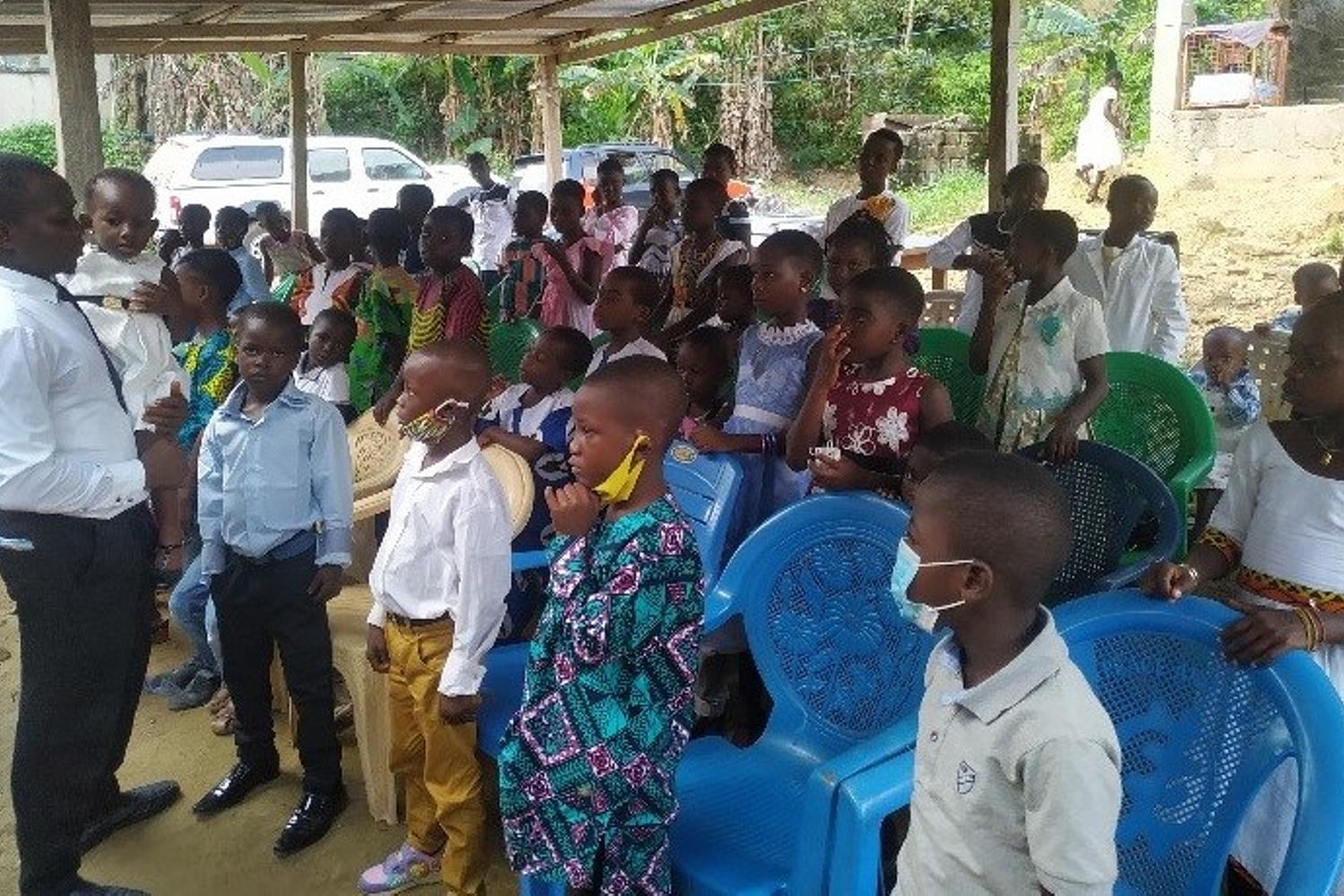 The New Apostolic Church values worshipping together in oneness. We believe that spirit-led worship aligns us with the heart of God. Jesus exemplified with the disciples and thus continues to surround us with His wonderful love as we worship together.

The Tarkwa district in the Takoradi Apostle Area, held a united service at the Tarkwa central church on the 10th of January 2021 with Apostle George Sam and District Rector Agyapong.

Apostle Sam gratefully acknowledged the work of the faithful as he said the district continues to grow with people passionate to serve the Lord using their gifted talents.

The Apostle shared a word from the book of 2 Corinthians 3:17, “Now the Lord is the Spirit; and where the Spirit of the Lord is, there is liberty”.

The widow's oil
The Apostle told the congregation about prophet Elisha and the widow. He said the woman  was left with a debt when her husband died and faced pressure from the creditor to give up her sons as temporary slaves for the payment of the debt. But the widow showed her faith in the prophet and his God and obliged to the prophet’s words. The Apostle held that the widow never expected anything but when the Spirit of the Lord entered the house, she had hope and confidence that her problems will be solved.

Hold Christ firmly
The Takoradi leader said Peter did not begin to sink until he started looking around at the wind and the waves. For Christians, we should not take our eyes off Jesus and focus on our difficult circumstances, we will begin to sink under the weight of our problems. However, if we cry out to Jesus in faith, He will ‘catch us by the hand’ and raise us above seemingly impossible environments.

The Apostle also used this story to explain the manifestation of freedom by the Spirit of God. He said a young man died, being the only son of his mother, and who was also a widow. And even though she was present with her dead son in the midst of a large crowd, Jesus said to the dead man, “Young man, I say to thee, arise!” And he who was dead, sat up and began to talk, and Jesus gave him back to his mother. Jesus’ presence made it possible for the young man to gain his freedom, the Apostle said.

Apostle Sam ended by saying we should ‘Cast our burden onto the Lord, and He shall sustain us’. We should continue to work together in unity and love for one another. 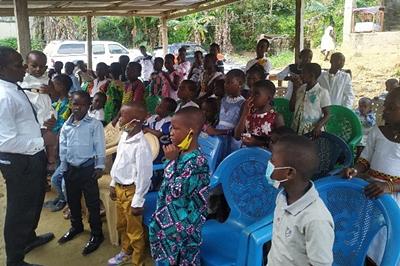 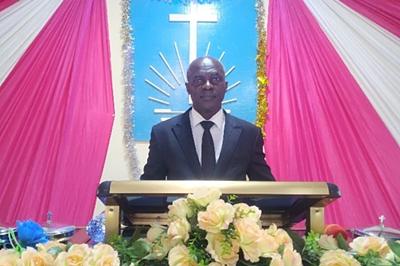 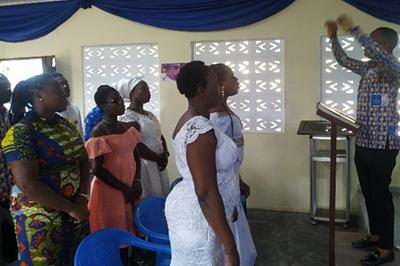 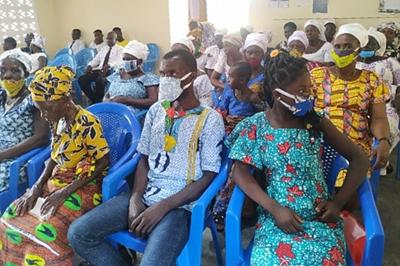