Jesus: The Authority, Power and Our Future (Part One) 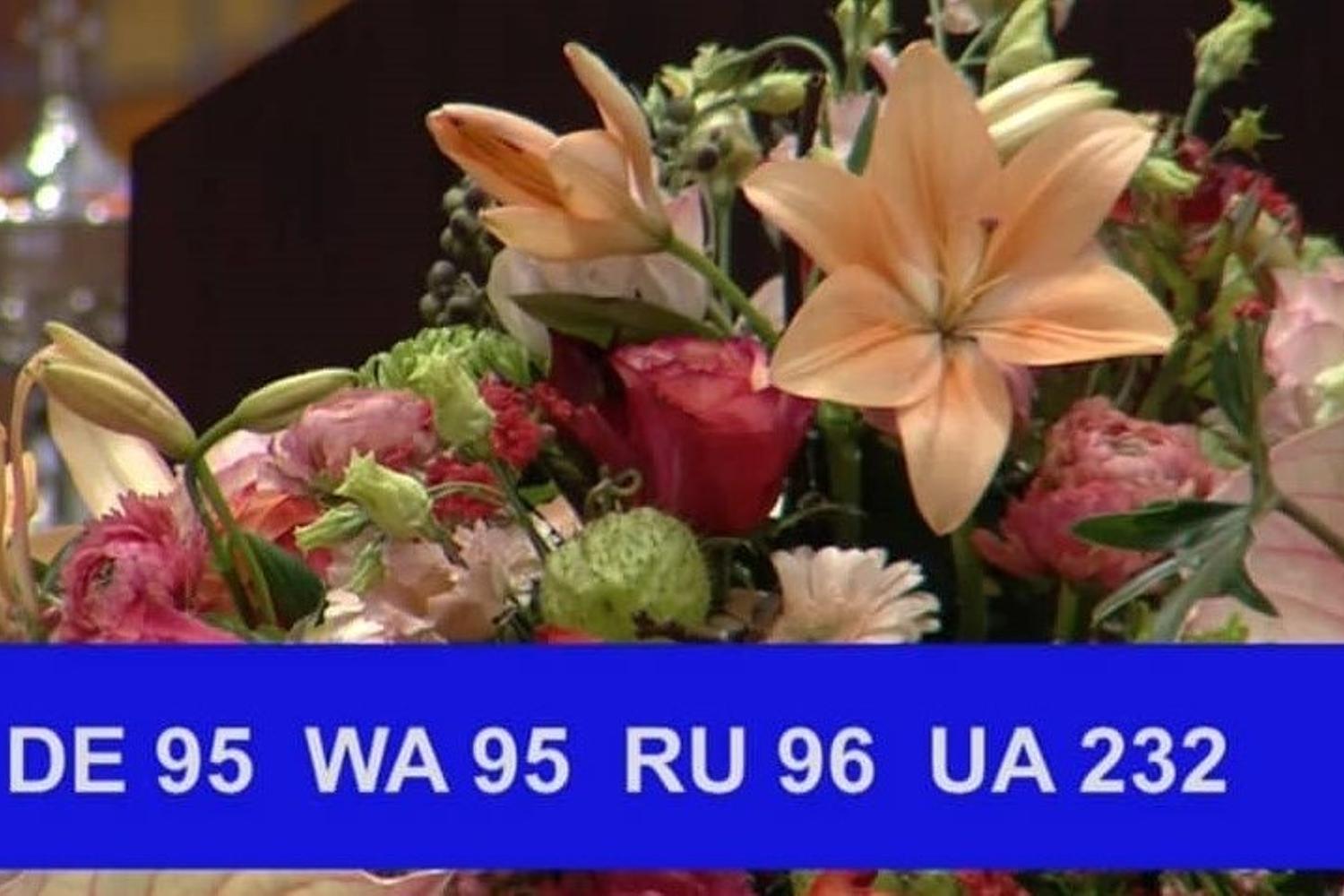 On the second Sunday of the year, 10th January, Chief Apostle Jean-Luc Schneider officiated a divine service in Karlsruhe via live transmission to all West African countries. The message of the sermon reinforced the theme for the year, “Christ, our future”. He was hosted by District Apostle Michael Ehrich and assisted by Apostles Rheinberger and Schnaufer.

The Chief Apostle read a text from Matthew 7:28-29, “And so it was, when Jesus had ended these sayings, that the people were astonished at His teaching, for He taught them as one having authority, and not as the scribes.”

Let us intercede. Beginning the sermon, the Chief Apostle offered some words of encouragement to those who may be going through an unending cycle of hope and disappointment: “Let us intercede for these tested brothers and sisters in our prayers. Let us show them we may not completely understand their situation, but we sympathise with them in their suffering and pain.”

He encouraged: “For all of them, there is our motto: ‘Christ is our future’. He keeps everything in His Hand. We must trust in the Master, He has our best interests. We have an orientation in Him and He is our example.”

Jesus, the authority. The text word highlights how differently Jesus was from the scribes; He spoke and taught with authority. He spoke not only in the name of God but also on His behalf. “The content of Jesus’ sermon was completely new for the Jews. How they thought was totally different from that of Jesus.”

For example, the Jews believed that the reward for obeying the law was riches and good health; a sign of God’s love and blessings. But Jesus explained this very differently, said the Church Leader: “The love of God to mankind cannot be connected to what we experience materially and physically. The love of God can only be measured by the salvation He gives to us.”

Jesus further interpreted the law in a different manner, emphasizing that the most important thing in the commandment is for man to love God and our neighbours.

Our Lord Jesus also prophesied about the future like no other prophet. He explained what God has already planned and what He will do in future. No other prophet nor scribe had taught these to the Jews. “Jesus explained these, really, He had authority and spoke in place of God.”

Jesus, true God in actions. “Jesus acted in place of God”, he continued. They saw Him multiply bread and they knew only God could do that; He amazed the people. “God gave nourishment to the people in the desert and now Jesus came and fed the multitude just as God did in the desert.” He commanded the wind and the waves on the sea to be calm, and so it happened. “Only the Creator could do that. He acted like God, in the authority of God” remarked the Church Leader.

Jesus, the Power. Chief Apostle continued: “Now Jesus comes and does something that only God can do; to forgive sins!” Jesus also expressed that He had the power to be the judge of all men, “one who believes in Me will have eternal life.” Jesus revealed this authority and power to the following.

He fulfilled the work of God until the end. “He will complete it”, emphasised the Leader. “He will come again and will establish His Kingdom. He will be the big judge.” He could not be stopped; He had the power and the authority.

Jesus also acted in authority by giving a part of His power to the Apostles, urging them to continue in His name. This is the key mission of the Chief Apostle and all Apostles in the continuation of the doctrine of the Apostles, the New Apostolic Church.

(The second part of the report will be published in the next post.) 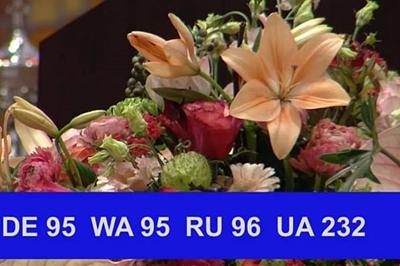 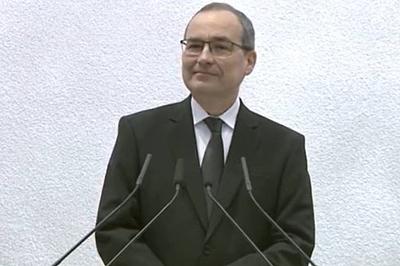 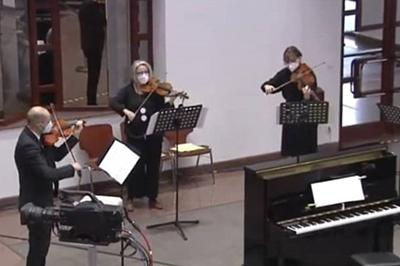 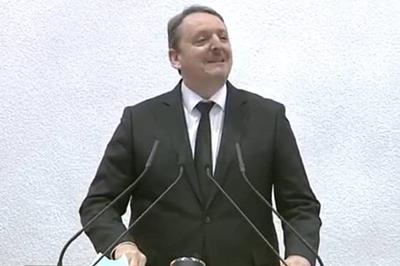 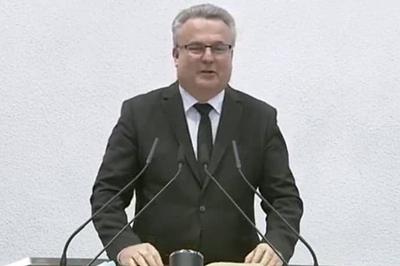 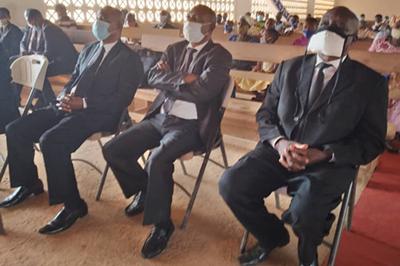 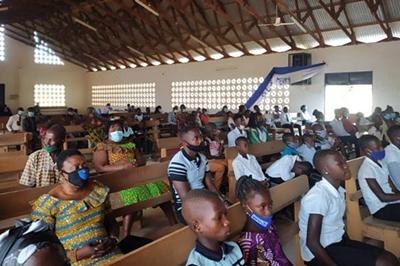 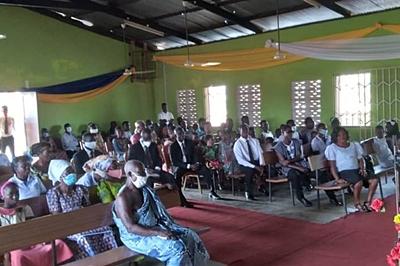 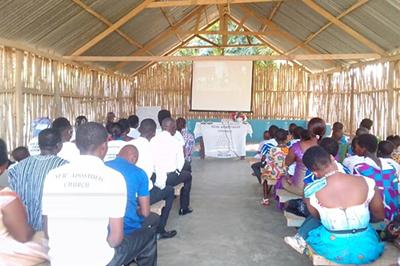 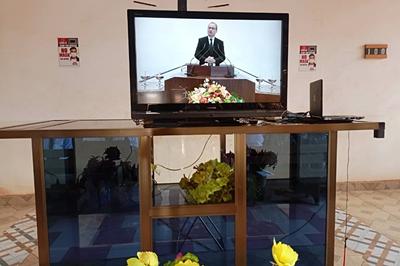