God Appointed You for a Purpose 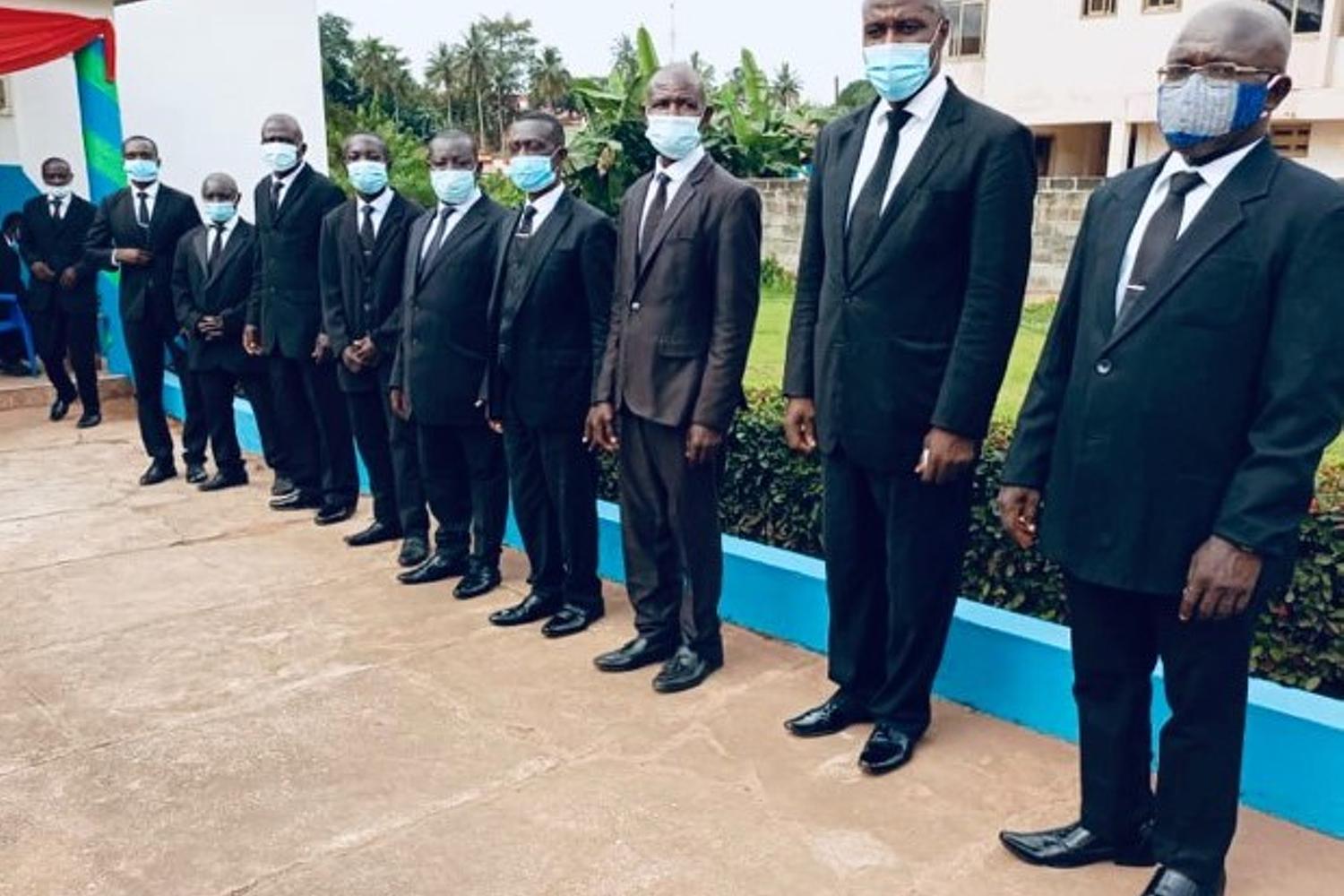 On Saturday, 19th December, 2020, Lead Apostle Benjamin Ohene-Saffo officiated a divine service for ministers and their wives at our Church in the Nkawkaw District. About 40 ministers and their wives were present to witness such a blessed moment with the Lead Apostle. Apostle Andrews Boakye, District Rector Samuel Brenya (Kade District) and District Rector Opoku Mensah (Nkawkaw District) assisted the Lead Apostle.

The text word for the divine service was read from Luke 10:1, “After these things the Lord appointed other seventy also, and sent them two and two before His face into every city and place, whither he himself would come.”

“Beloved, it is a great joy meeting you once again, and it is also very important for me to meet the wives of our ministers because they also play important roles in the ministry behind the scenes”, began the Lead Apostle.

He urged the ministers to note that, being called to be a part of the ministry is by grace and not by might or by power hence the need to work hard towards the development of the church. “Let us also remember what we were asked, before accepting the responsibility of being a part of the ministry. Let us work accordingly” he added.

The Lead Apostle expressed his disappointment in the current performance of ministers in the Church because there has been a declination in their output as compared to the early ministers of the Church. He stated that he witnessed the early ministers work tirelessly and happily with all their heart to lift the New Apostolic Church. Unfortunately, he does not see the same zeal in the current ministers. He encouraged all to emulate our forebears and work with a good and open heart in order to attain blessings from God.

Speaking to the wives of the ministers, the Lead Apostle advised our sisters not to be the reason for their husbands’ under-performance in the ministry but rather boost the enthusiasm in them to work effectively.

Concluding the service, the Lead Apostle said: “We accepted without being coerced into becoming ministers, so we should work hard with all our hearts to raise high the name of the New Apostolic Church and we will be blessed in Jesus’ name.” 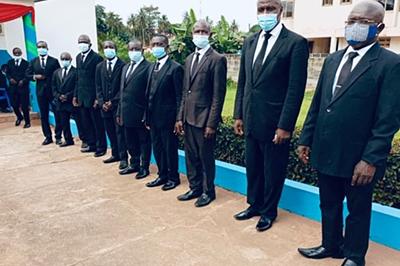 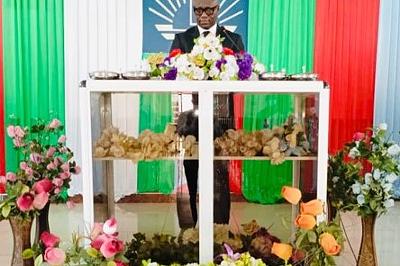 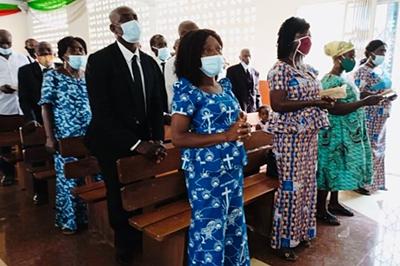 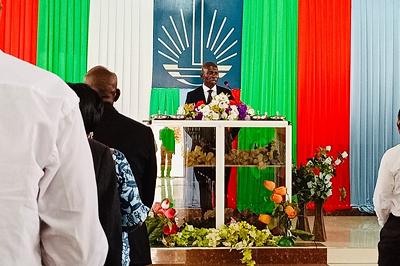 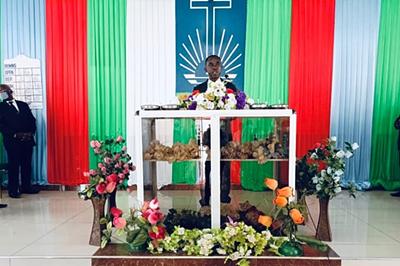 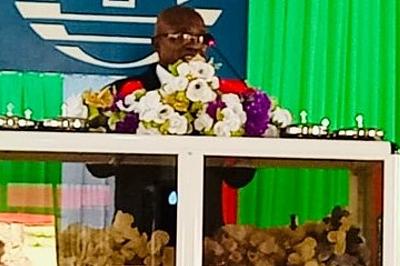 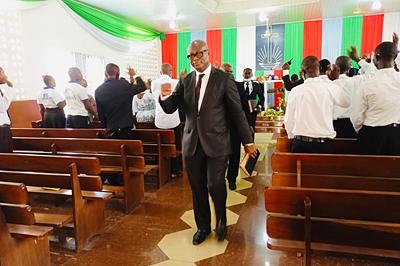 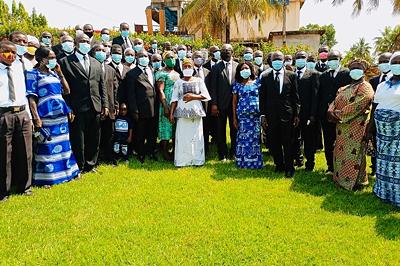