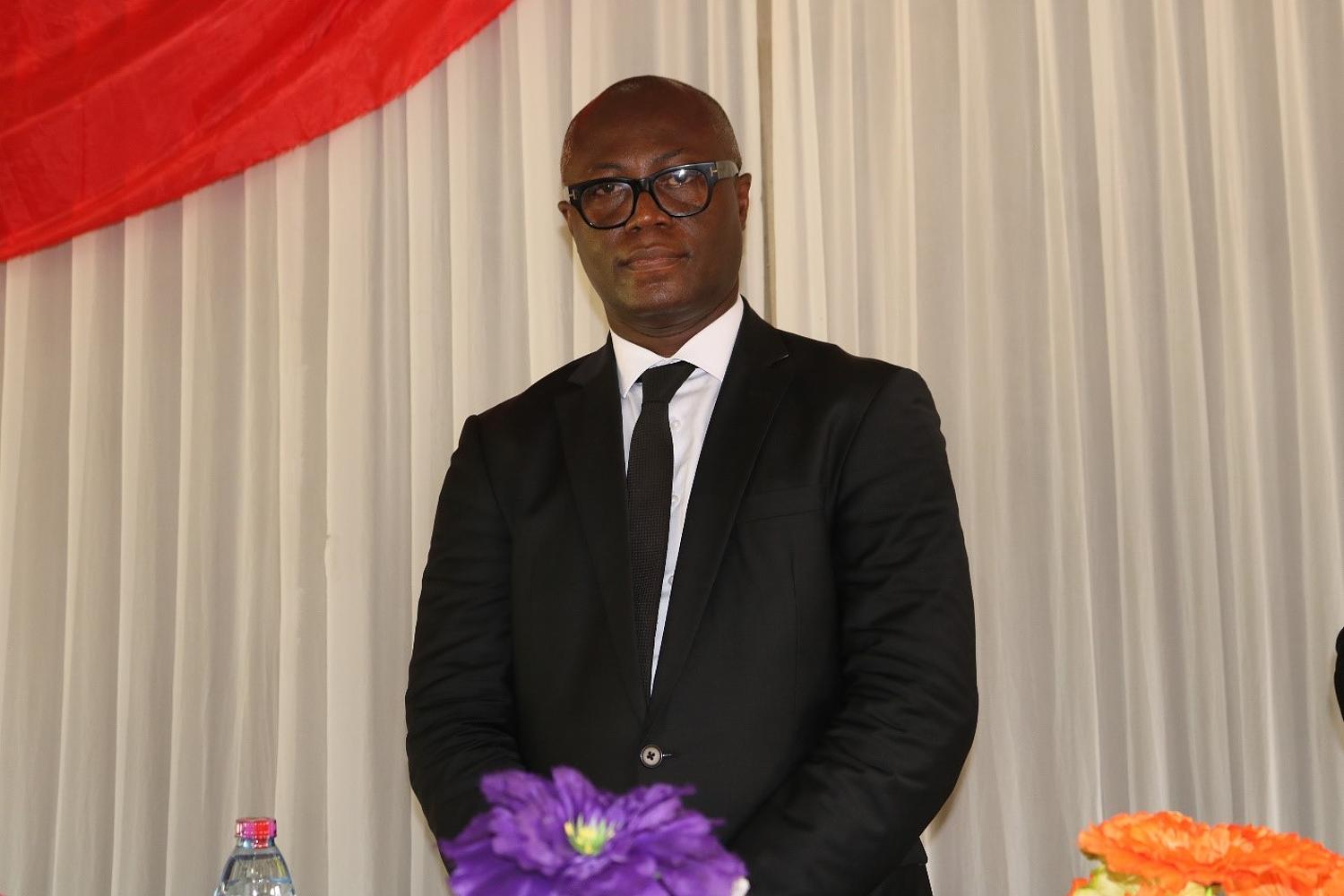 Families, friends, community leaders, ministers and residents of the Dangme District came together at the Fiankonya congregation on Saturday 21st November to witness the wedding ceremony between Jonathan Temettey and Millicent Adjah, daughter of District Elder Richard Adjah Tetteh. The ceremony was officiated by Lead Apostle Benjamin Ohene-Saffo.

The wedding blessing was based on the text word Matthew 19:4-5, ‘And He answered and said to them, “Have you not read that He who made them at the beginning ‘made them male and female,’ and said, ‘For this reason a man shall leave his father and mother and be joined to his wife, and the two shall become one flesh’?”

Beginning with the account of creation, Lead Apostle Benjamin Ohene-Saffo opened his sermon with God’s purpose for creating every animal in two forms: male and female. “But he created man alone, Adam, and God realized that Adam needs someone by his side as stated in Genesis” Lead Apostle Ohene-Saffo continued, “So God made a helpmate for Adam”. A woman was created for Adam as a helpmate. A helpmate is a helper, someone who would live with you along the way. “Of all the women in this world, you have decided to find your helpmate,” he told the groom, “someone who understands you, someone you love and can live with.”

To the bride, “You are a helpmate to your husband, you have to help him in everything he is doing.” The Lead Apostle cautioned the bride to take her rightful place in the marriage as a helpmate as the Bible describes.  Moments come in a marriage where the wife feels she is better than her husband, probably because she earns more than the man. Things can go bad in a marriage, and the moment the bride refuses to recognize her position as a helpmate, problems start in the marriage. “Always remember that the man is the head of the home, he leads and you follow him to help him. Mood swings should not affect the way you treat your husband. Let love always be found in the family” added the Southern Ghana Church leader.

To the groom, “You are being married to a different woman from your mother. You have to get used to your wife. You must be a man of your own, leave your parents and cling to your wife and ensure that the two of you become one.” The Lead Apostle recounted the bond between himself and his mother, how attached he was to her before he got married. He learnt to get used to his wife and this is the same advice he gave the groom. “Get used to your wife. Understand her, love her and have the heart to accommodate her.” Overcoming the issues that come up in marriage produces strength and joy that sustains the union.

“May the Lord be with you and may the blessings of the Father remain in your marriage.” Lead Apostle Ohene-Saffo concluded. 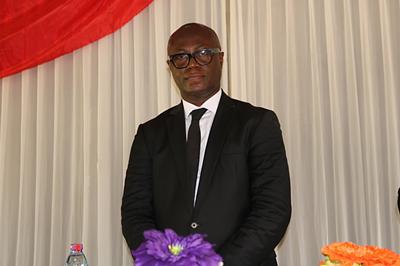 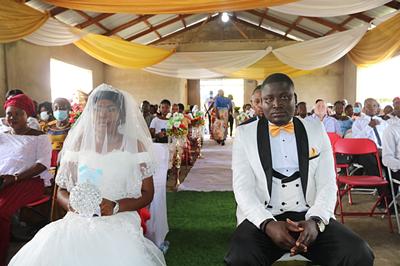 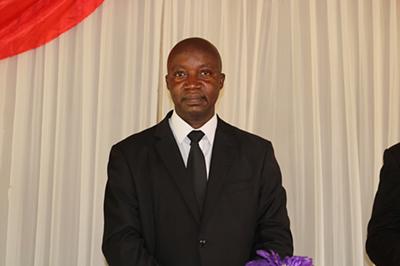 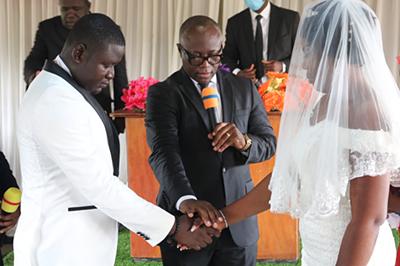 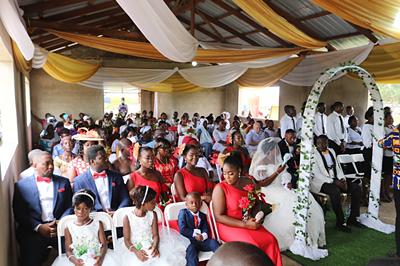 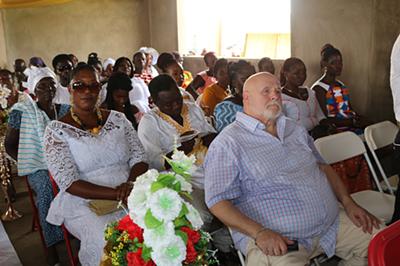 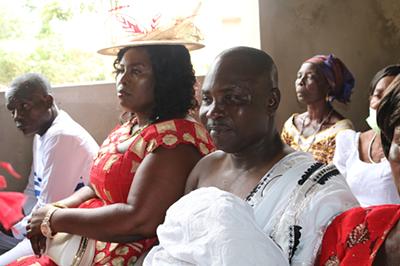 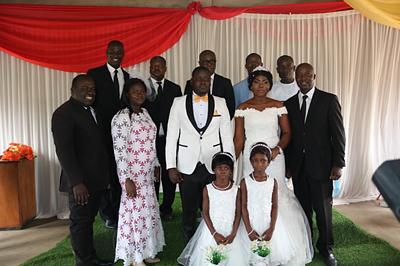