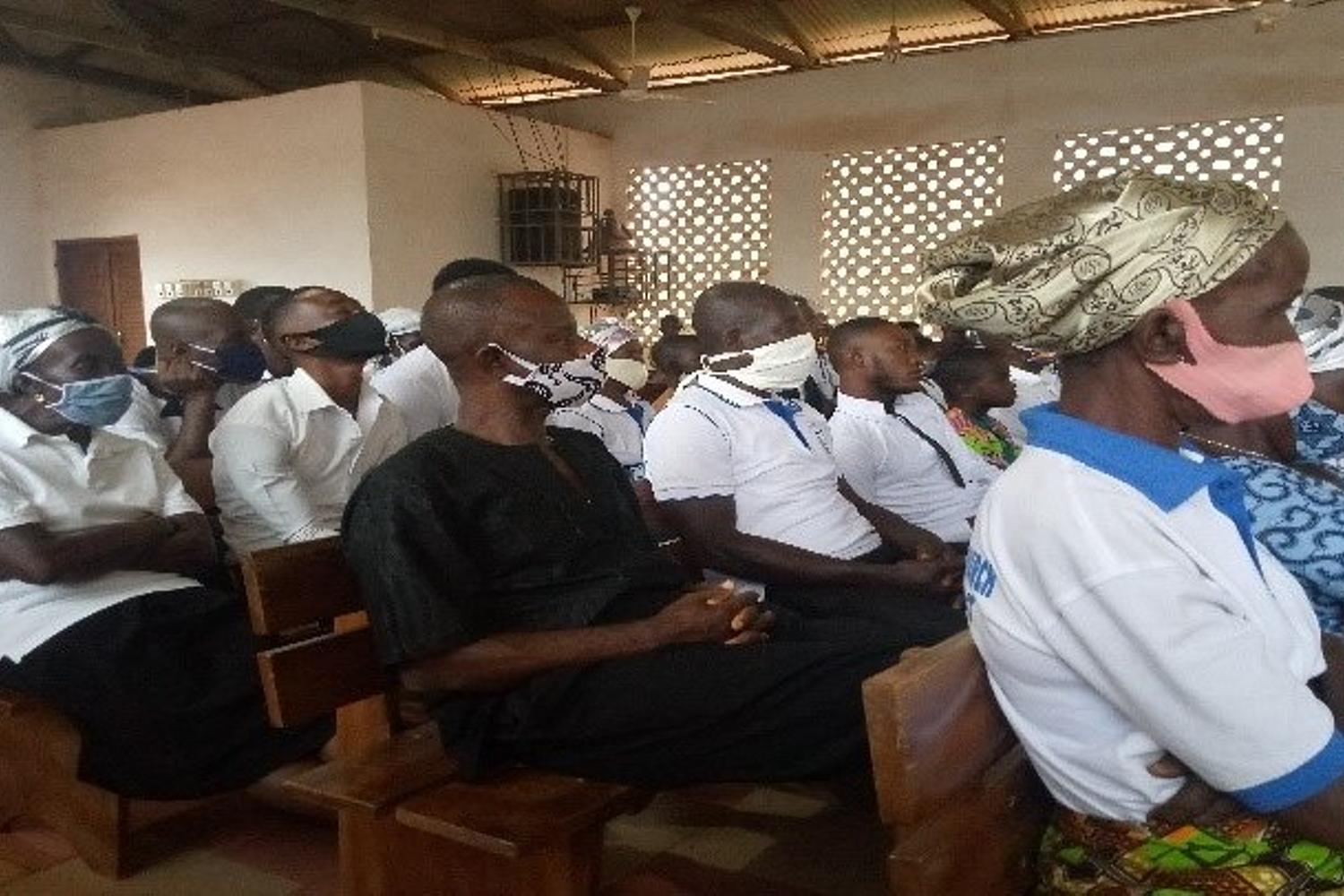 The Nkawkaw Apostle Area leader, Andrews Boakye, conducted his first divine service since the lockdown at Kade on 20th September 2020, where he also blessed seven graduating Sunday School brothers and sisters on the day of their confirmation.

The text word for the service was taken from 1 Peter 5:6, “Humble yourself therefore under the mighty hands of God, that He may exalt you in due time.”

“My dear brothers and sisters, it is a joyful moment for me to be in your midst today after a long break because of the unfortunate outbreak of the Corona virus. I am really touched by the hymn sang by the choir which talks about marching to Zion. If you do not have a clean and soft heart, it will not be your portion to march to city of the Lord Almighty” said the Apostle as he thanked the choir for their inspiration in his opening remarks.

In his sermon, Apostle Boakye encouraged and advised the congregants especially the confirmands to be humble so that God can lift them high to reach whatever aim they wish to achieve. He also made it clear to the congregation with much emphasis on the confirmands that to be humble goes with being obedient, respect to elders in the society, not walking in the path of sinners and doing away with evil deeds.

Many people in the Bible suffered the consequences of not being humble. King Nebuchadnezzar, for instance, ended up being a human in animal form. Imagine a whole king being reduced to turning into an animal for boasting about his achievements. Job, however, was blessed with three times what he lost during his trying times because he was humble. “Can we ask ourselves what would have happened to him if he was arrogant and boastful for his riches?

“Beloved, let us all be humble like Job did so that our Heavenly Father will exalt us to a level beyond expectation.” Apostle Boakye concluded. 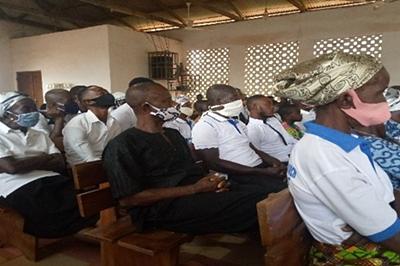 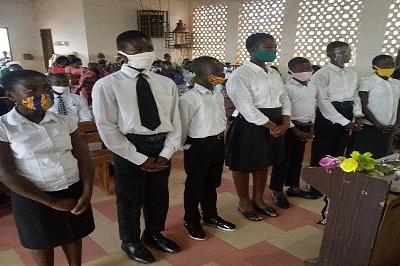 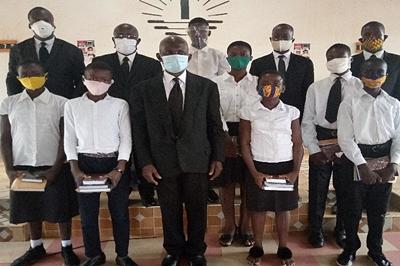