Blessings of the Divine Service 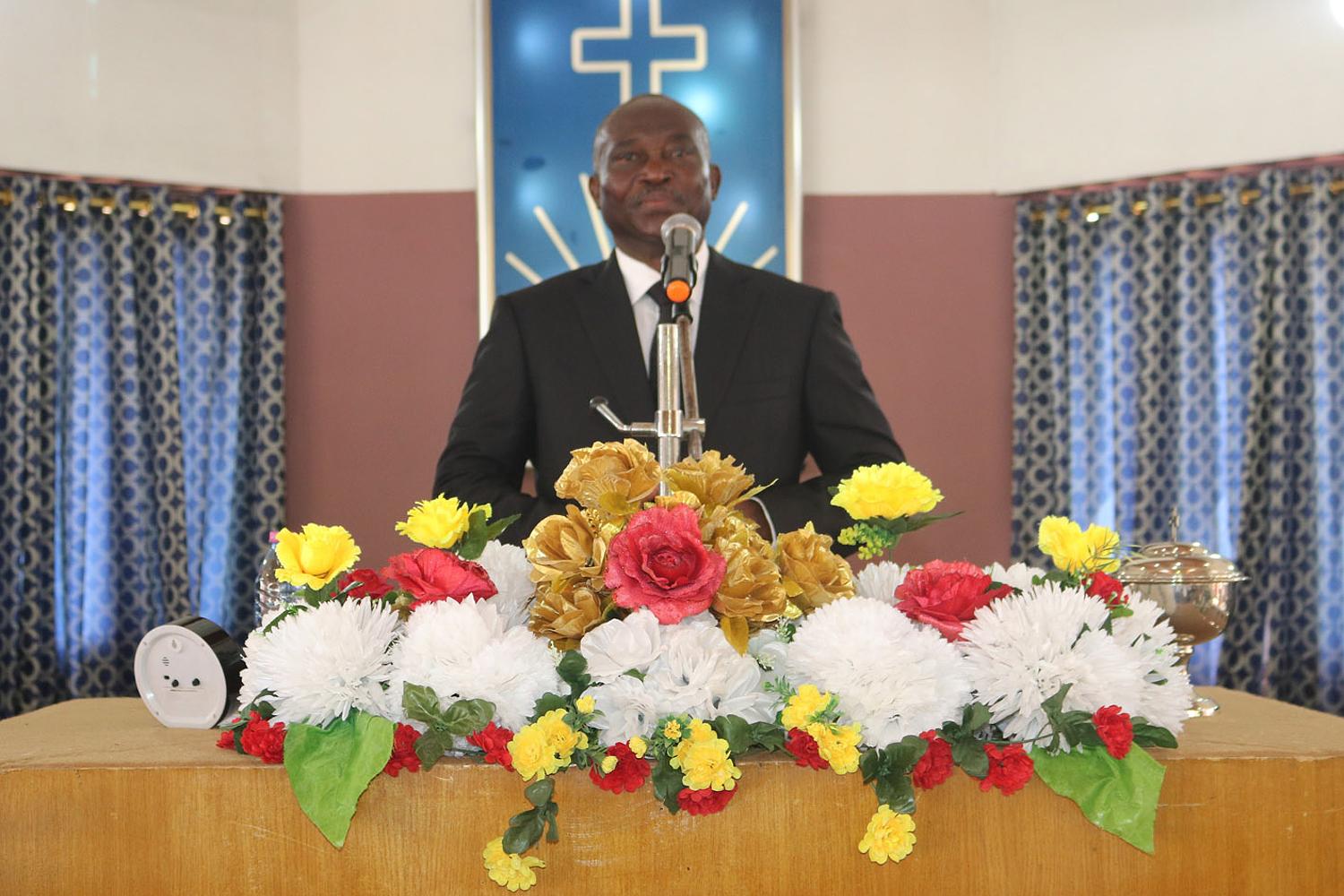 “I know of a dear little chapel, a place where I find one accord. I sing there with brothers and sisters, sweet songs to the praise of the Lord. O come, come pilgrim with me…you will find loving brothers and sisters…” These are words of a choir hymn found in AD 31. They verbalise the vision and mission of the New Apostolic Church. However, at the very core of this goal is the Divine Service; the activity of God upon human beings and a work of human beings for God.

In a service by Lead Apostle Samuel Oppong-Brenya on 16th September 2018, he espoused 5 ways through which one is blessed through the divine service:

This is true. A story was once shared in the Our Family magazine where a desolate brother (who was not a New Apostolic then), having been rejected by society almost everywhere he found himself, was invited to a divine service by a priestly minister. Unfortunately, by the time he got there, the sermon was being preached and he had to sit out in the cold (it was winter and the entry doors had been shut).

He started to think: “Even in church, I am not accepted. God has forsaken and rejected me. There surely is no hope for me.” Just as he had condemned himself, he heard a minister say these words: “Never think that God has forsaken you. In His own time, He will open His doors to you and accept you. Amen!” Thereafter, the Deacon at the door opened the doors to admit this brother. This is the “mystery of the encounter between God and man” at every divine service. That day, one more blessed soul was added to the community of the saints; the brother later became a minister.

Yes, recently divine services may have taken a slightly different form as virtual divine services celebrated in our homes, due to the prevalence of the Corona virus. But the sanctity of the activity of God can still be felt. One such unforgettable experience is the Chief Apostle’s reflections on what happens when we pray, so pictorially narrated in what he called ‘The Flower Story’. That message still rings in many people’s hearts.

Through a divine service, a young Robert was inspired by the ministration of the choir on his first visit; he stayed on to later become Apostle Ashie Kotei. Young Ebenezer marveled at the orderliness and serenity of the divine service in a typical Ga community, much different from the ‘spirit-led’ Christian services of the time; he also became District Elder Adjei.

Throughout the years, Sister Grace Adu, is always in the Accra Central Choir to sing and be served Holy Communion on Sundays and Wednesdays. She surely experiences something deep and personal at divine services.

The ministry, the choir, the orchestra, the congregation and the Sunday School; they all come together in one harmony. It is then that the Lord Himself comes to serve us through His ordained ministers. The Divine Service is indeed a special moment for every believer in the New Apostolic Church. 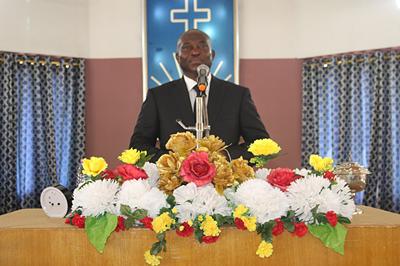 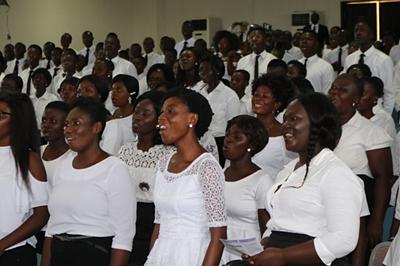 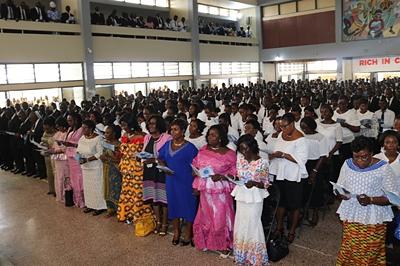 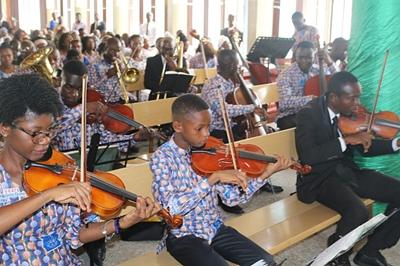 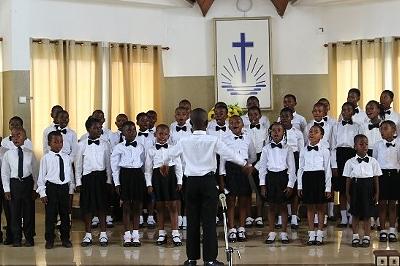 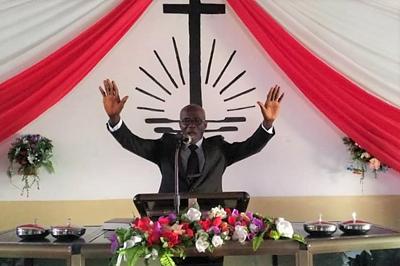 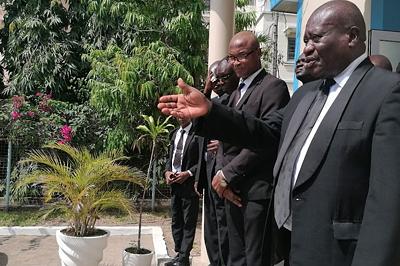 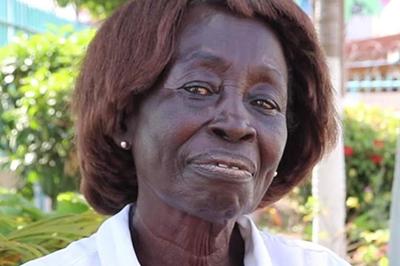