Put Your House In Order! 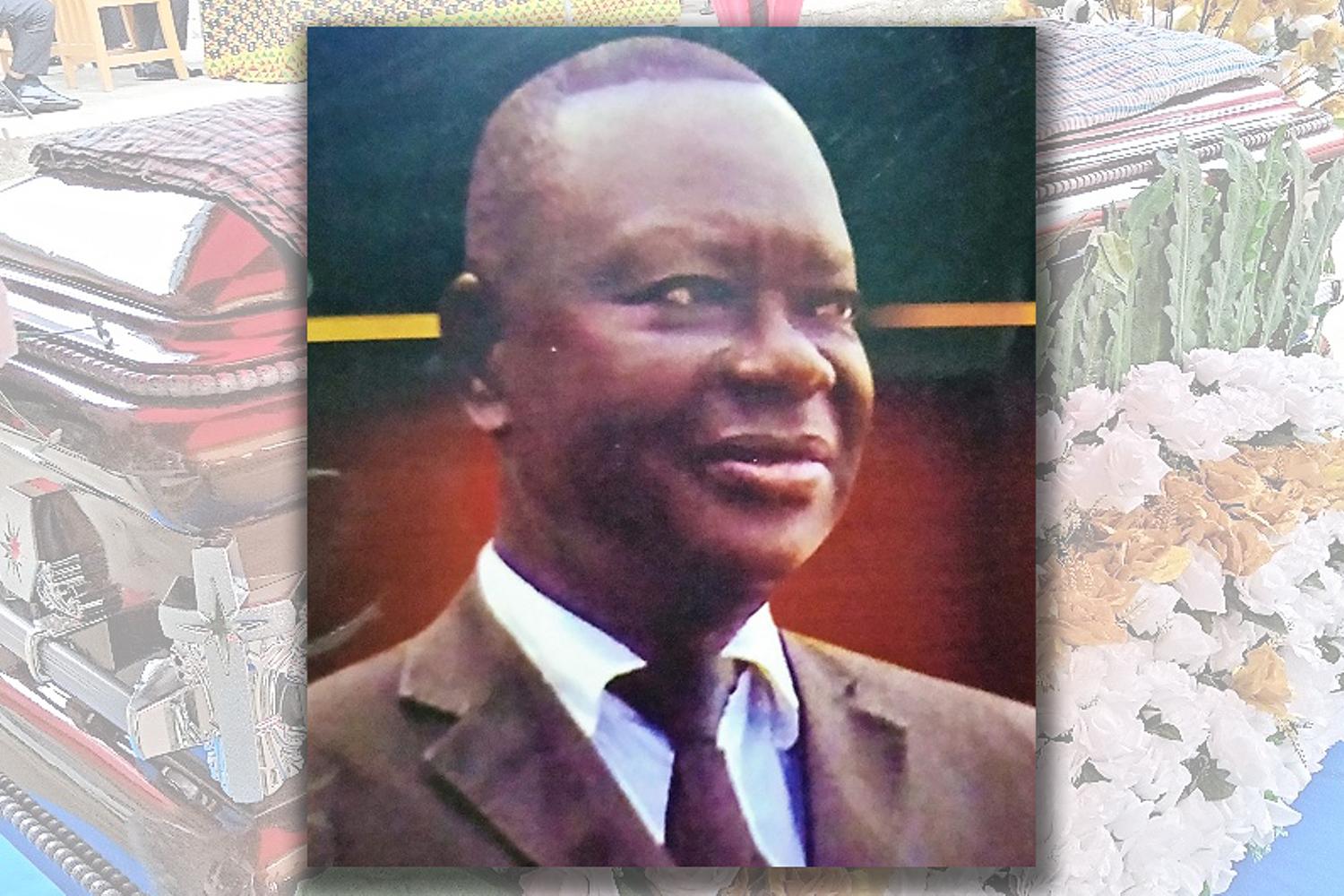 The journey of life often suffers an abrupt end yet the souls that are prepared for a bright heavenly future depart in joy. They do not fear death. These were the core thoughts of Apostle Timothy Akubia, when he conducted the funeral of the late District Evangelist Paul Kofi Adzabe (rtd) at Avatime Vane on Saturday July 18th, 2020.

He further explained that to put one’s house in order means to allow oneself (body, soul and spirit) to be adorned with the belief in Jesus Christ and His word, the forgiveness of sins, the sacraments as well as being guided by the Holy Spirit. Our future after death is determined by how well we prepare ourselves. Our eyes are on the eternal goal; we want to put our house in order now, that we may enter into glory when death knocks at our door. Each one shall bear the responsibility of putting his or her house in order.

The Apostle based his sermon on a text from 2 Kings 20:1, ‘In those days Hezekiah was sick and near death. And Isaiah the prophet, the son of Amoz, went to him and said to him, "Thus says the Lord: 'Set your house in order, for you shall die, and not live’

The late District Evangelist Paul Adzabe (rtd) was baptized into the New Apostolic Church on 5th February, 1984, after he was given testimony by District Eder Rudolf Ebelin (then a Priest). He was ordained a Priest in October 1984 by Apostle Kwesi Parku of blessed memory. He was later ordained Evangelist, Shepherd and District Evangelist in 1987, 1990 and 1996 respectively.
Membership drive and the organization of the youth and their activities were key challenges for the church in the late eighties. As a professional teacher, the then Shepherd Paul Adzabe volunteered to devote himself to help in this regard. Hence, he became the first Youth Leader of the church in the Ho area. Under his auspices in 1989, a memorable youth event in the region was organized. He was also one of the first people to teach confirmation lessons. He imparted the New Apostolic faith in many a young people of whom many remain faithful till date.

As a District Evangelist, he worked in the Abutia area of the Ho District (Volta South Apostle Area). His passion for God’s work knew no bounds. His hard work and perseverance backed by the grace of God, saw the emergence of congregations such as Abutia Tedafenu, Abutia Agortive, Abutia Kpota, Amesianyakofe and Dorfor Avedotoe.

The late, District Evangelist Paul Adzabe (rtd) was placed into a well-deserved retirement on 11th   May, 2014 by Lead Apostle Samuel Oppong-Brenya. He had thus served as a minister for thirty (30) years, eighteen (18) of these as a District Evangelist.

While in retirement he made time to regularly visit members in the Abutia area. His legacies of love, passion for God’s work, hard work and discipline shall be fondly remembered.

Rest peacefully till we meet again! 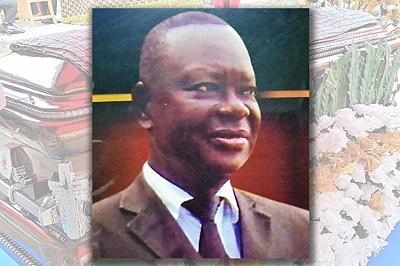 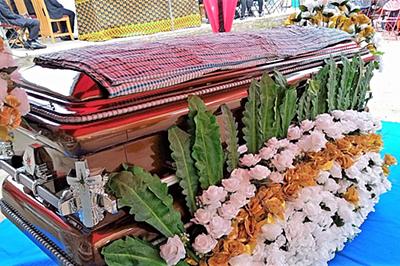 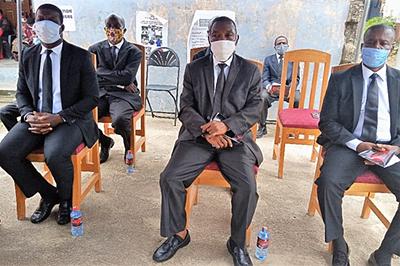 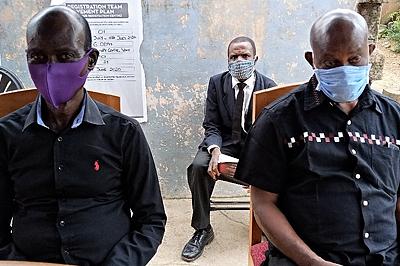 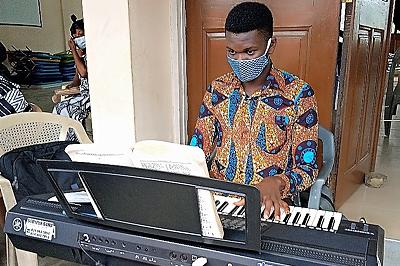 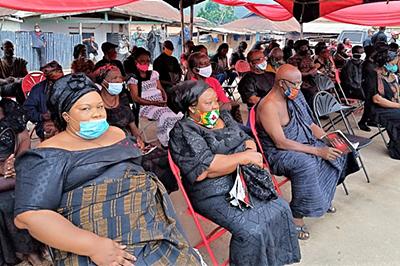 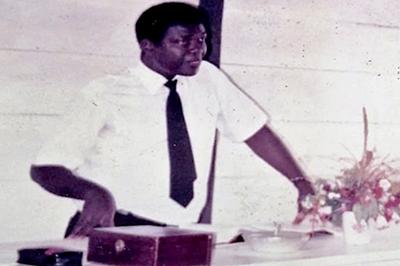 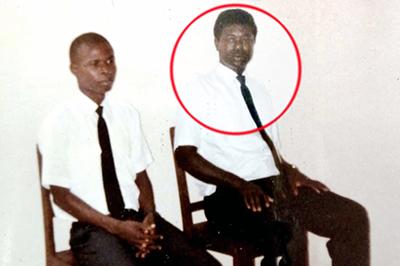 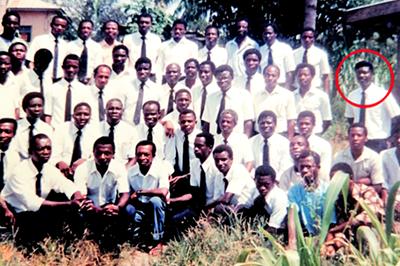 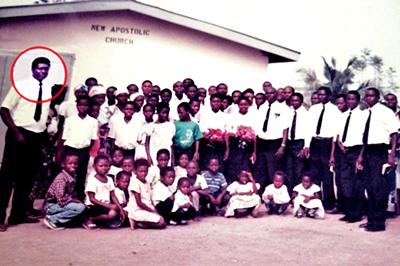 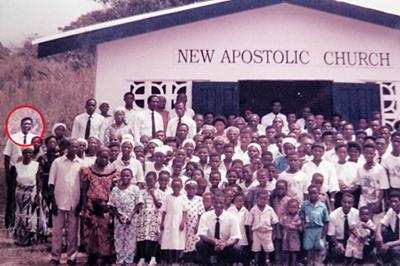