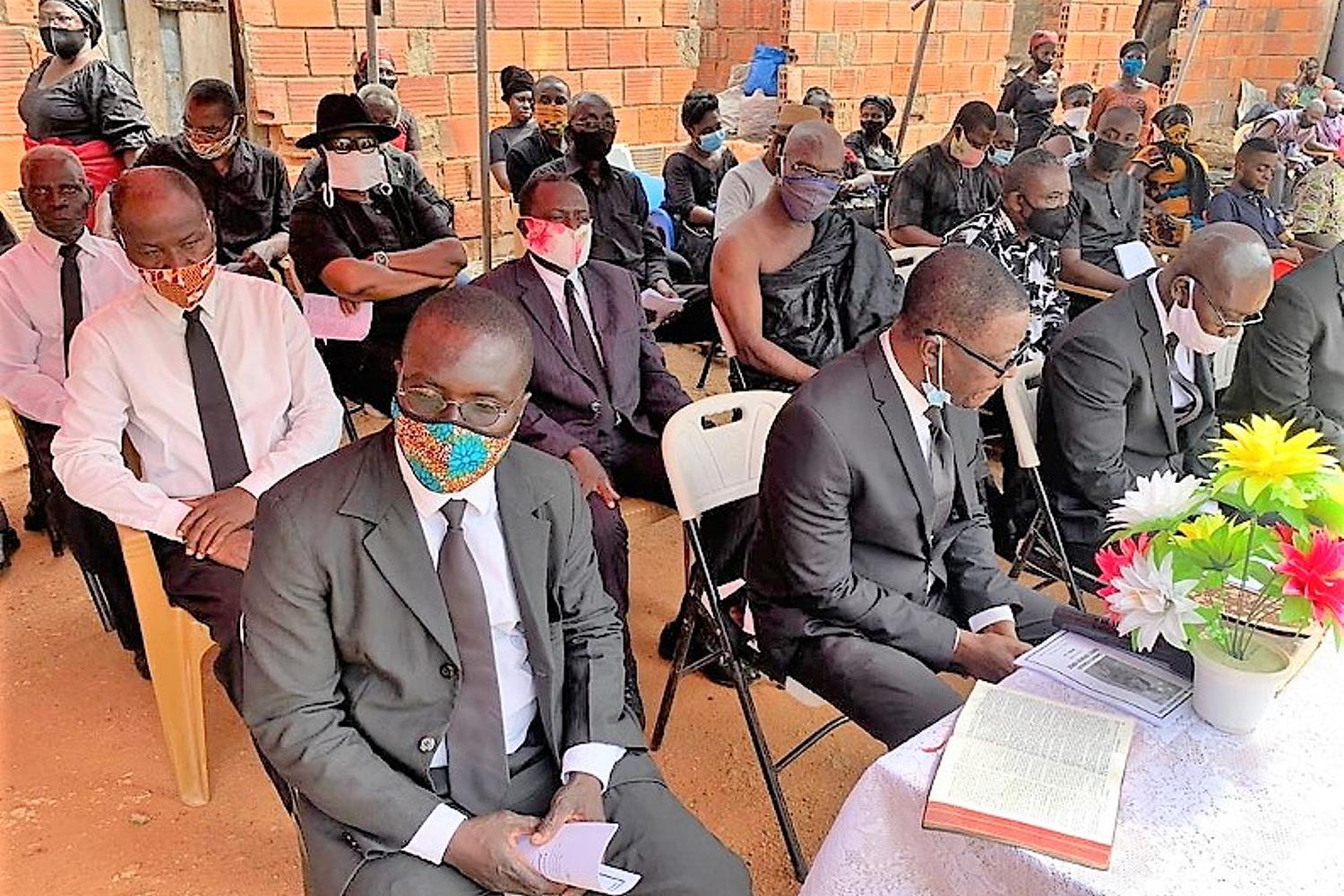 “Mr. Owusu”, “Brother Owusu”, “dada there” or simply “dada” as he was affectionately called, was probably the standard for all bass singers in the Accra united choir during the 1990s. Indeed, Community Evangelist Samuel Kwabena Owusu has served his due. On Saturday, 20th June, 2020, our beloved brother and pioneer was buried in his hometown of Damang by District Evangelist J.B. Amoah and a representation of his NAC family from past and present.

Born on 23rd August, 1957, Community Evangelist Samuel Owusu followed his father to the New Apostolic Church in 1969 where he was baptised and holy sealed. Together with the late Apostle I.N. Kankam, they were the pioneers of the Osu Congregation. In the 1970s, he was ordained a Deacon and subsequently a Priest serving the Osu congregation. In 1999, he was ordained a Community Evangelist with the East Legon congregation. For many years, the late minister travelled long distances with Apostle I.N. Kankam to spread the faith and doctrine to souls in some very remote and deprived areas of Ghana.

On many divine service occasions in Accra, Community Evangelist Owusu was the de-facto Ga translator. He also translated for services conducted by District Apostle Klaus Saur, especially in the days when 2 translators stood at the altar. On one such hearty occasion, about 26 years ago on a Thursday evening, the District Apostle was accompanied by former Apostle Rasmandrasi from Madagascar. Calling on him to serve, both the District Church leader and Apostle I.N. Kankam (who translated in Twi) fumbled in mentioning his name. With the largely Ga congregation waiting for the translation, Priest Owusu (then) wittingly and jovially said: “My dear brothers and sisters, just as you have heard his name, we now invite the Apostle from Madagascar to serve.”

Community Evangelist Owusu was a peaceful and humble man full of love and warmth. Sister Edith Haylse, a neighbour to ‘Dada’ for 9 years and a fellow chorister during the 1990s for the Osu congregation describes the late Community Evangelist as a person with a pure heart and soul. Quoting the late Community Evangelist, she said: “I remember (then) Priest Owusu once telling me ‘Sister, I find it very difficult to notice someone’s hatred or disdain for me. I simply cannot see it even when I am told. That is just the way I am. I hold nothing against anyone and live freely with everyone.’”

Indeed, Community Evangelist Samuel Owusu loved and embraced all. Ever jovial, calm and always wearing a smile, we heard him sing many times, in his rich baritone voice, the words of the choir hymn, ‘Shall we meet once more in glory, there in heaven’s eternal light?’ Though gone but surely not forgotten, your beloved brothers, sisters and children respond, “Yes, indeed, we'll see each other in that land of glorious light, singing hymns and joining others who have fought for truth and right.” 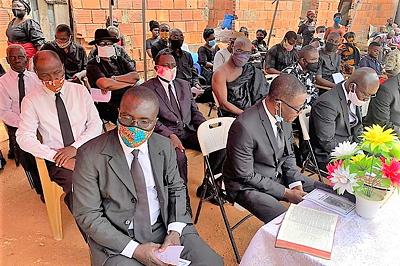 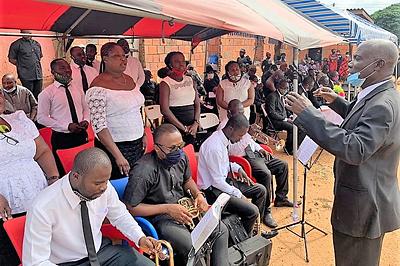 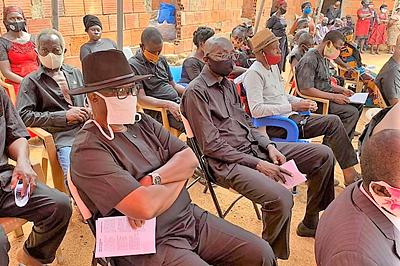 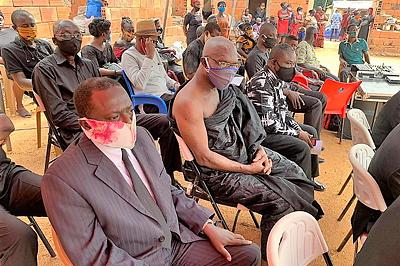 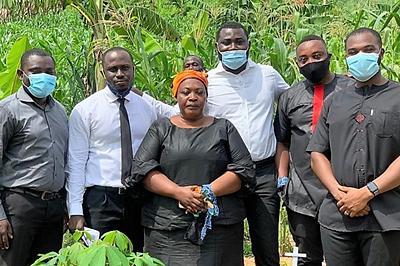 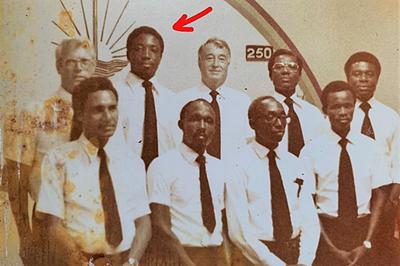 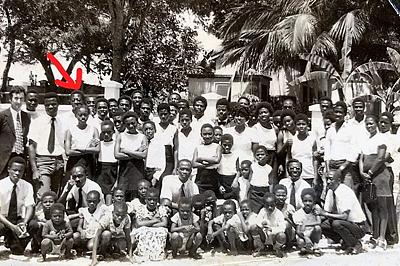 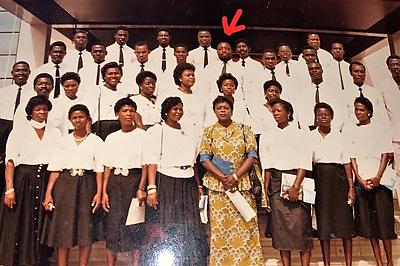 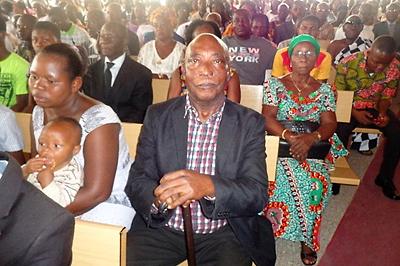 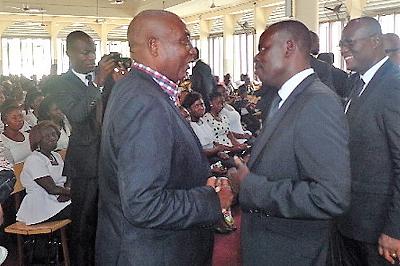 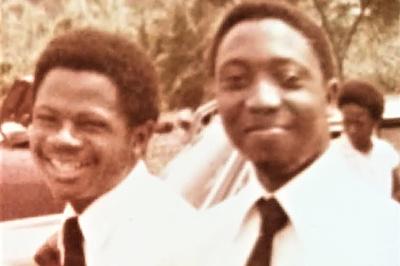 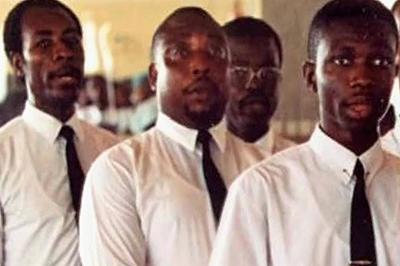 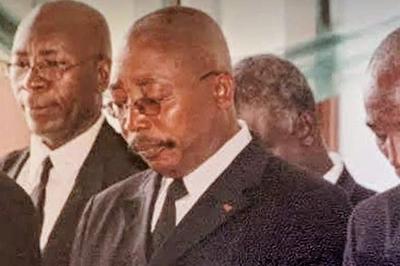