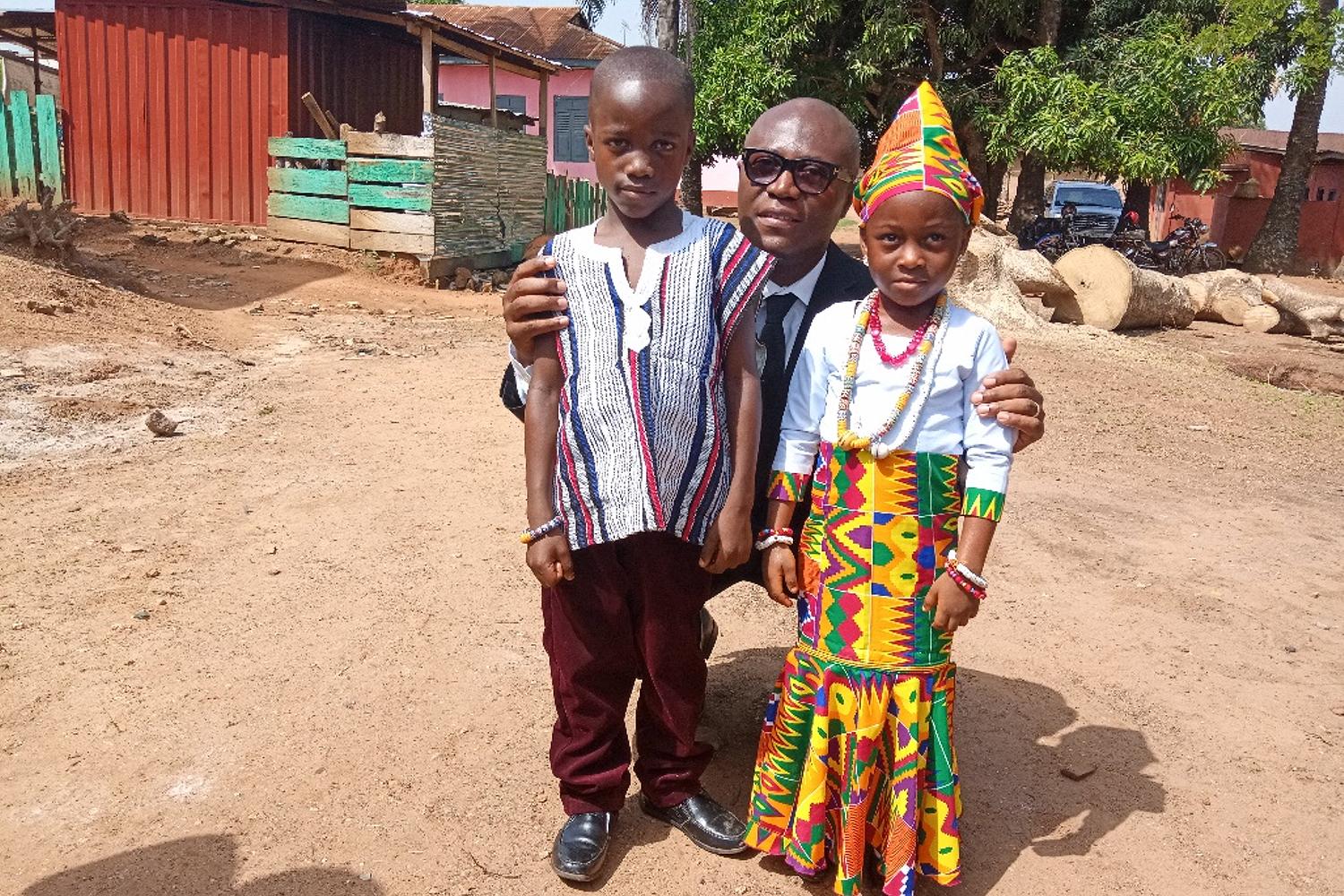 Prior to the divine service, the Lead Apostle joined the Sunday school class for their lesson on the topic, “Daniel in the Lions’ Den”. Sister Rita Dodzi took the children through the lesson.

For the divine service, the Lead Apostle read a text from Isaiah 55:10-11, ‘As the rain and the snow come down from heaven, and do not return to it without watering the earth and making it bud and flourish, so that it yields seed for the sower and bread for the eater, so is my word that goes out from my mouth: It will not return to me empty but will accomplish what I desire and achieve the purpose for which I sent it.’

Proclamation of the Word
The Lead Apostle explained that, Jesus Christ sent His Apostles and commissioned them to go into the world and teach them that which He has commanded them. He stated that the Apostles’ mission is to proclaim His word, forgive sins, dispense the sacraments and prepare the bridal congregation for His return.

He further explained that, the Lord shall be with the Apostles until their commission is fulfilled. He entreated members to develop a good heart attitude toward the Word as proclaimed by the Apostles since it shall not return to the Lord except it fulfils the purpose for which it is being spoken.

In conclusion, the Lead Apostle advised members to take the words of the Lord, spoken through the Apostles today, live by it for the Word shall not return without fulfilling its purpose. “The Apostles proclaim today, grace is here, here is the path of salvation!” the Lead Apostle asserted. 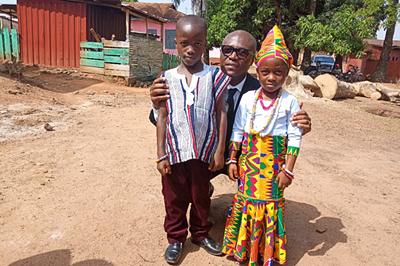 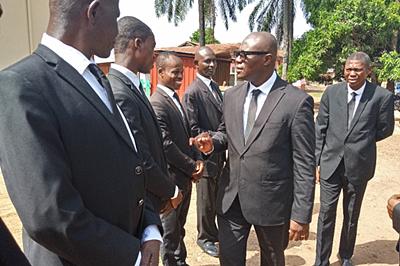 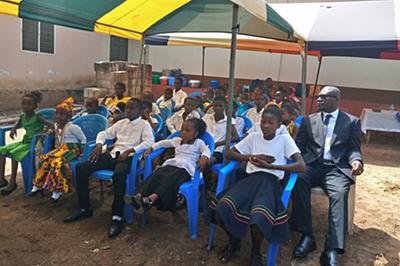 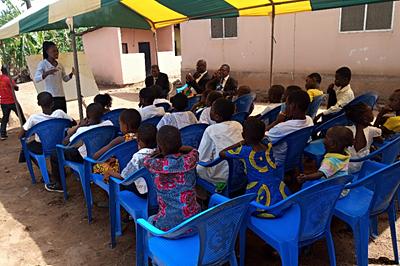 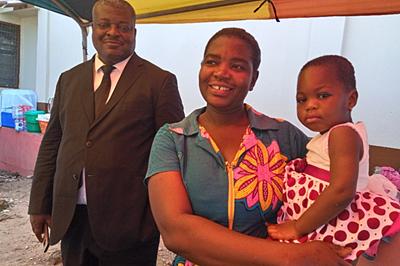 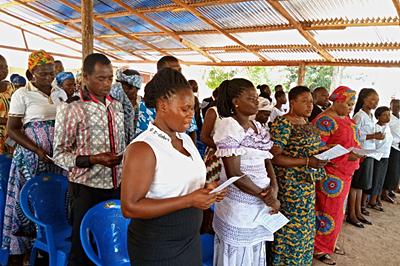 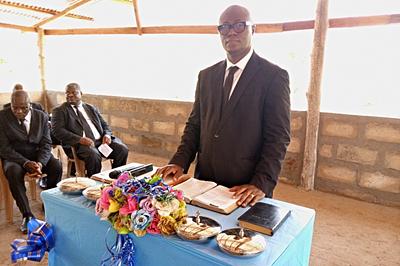 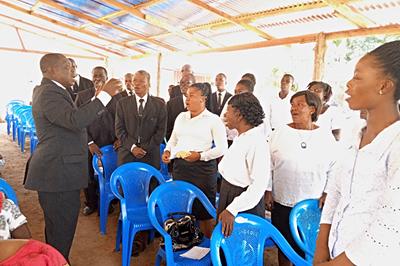 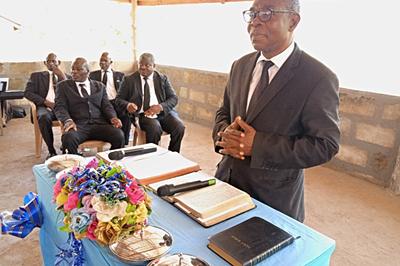 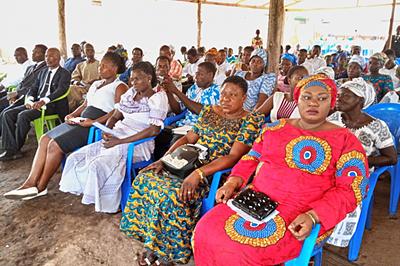 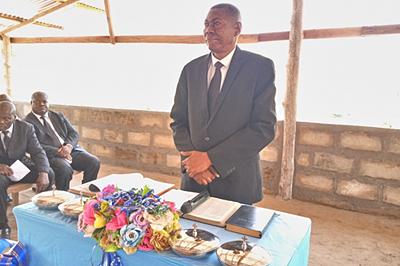 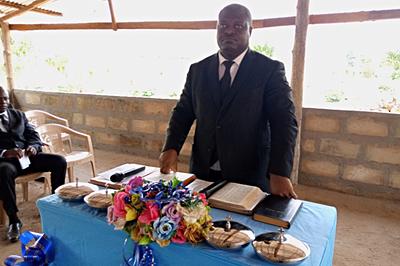