An Attitude of Gratitude

Lead Apostle Samuel Oppong-Brenya, accompanied by Apostle Moses Otchere Ayarkwa of the Sunyani Apostle working area, on Sunday 8th March 2020 held a divine service at the Kukuom congregation to the great joy of the members.

Before the divine service, the Sunday school children with their teacher Brother Clement Nkrumah enjoyed a lesson from Genesis 4:1-16 titled, ‘Cain and Abel’ which was supervised by the Apostles.

Luke 17:17-18 was used as the text word for the divine service, ‘“So Jesus answered and said; were there not ten cleansed? But where are the nine? Were there not any found who returned to give glory to God except this foreigner?’”

Gratitude in Times of Difficulty

Lead Apostle Samuel Oppong-Brenya began the sermon by recounting the numerous challenges people have been through the past years. He made mention of the fact that, if people of the church are to speak out their challenges one after the other, many people will realize their challenges are minimal as compared to others.

He added that it is difficult for one to be thankful in times of troubles. Yet, upon all the challenges the Lead Apostle advised the church to be thankful to God Almighty, for He knows the reasons why people go through such situations. He further stated that, those who are thankful live a fulfilled life and will also seek fellowship with their neighbour.

Where are the Nine?

The Lead Apostle explained that upon the ten lepers cleansed only one of them, after he had been healed, returned to give thanks to Jesus. This leper manifested an attitude of gratitude. It would have been logical for this man to have followed the other men and gone to the temple, but he first came to the Lord Jesus with a sacrifice of praise and thanksgiving.

Lead Apostle Samuel concluded by saying that, there was an immediate and instinctive response on the part of the lone leper and challenged the church to never be weary of giving their sacrifice of praise. 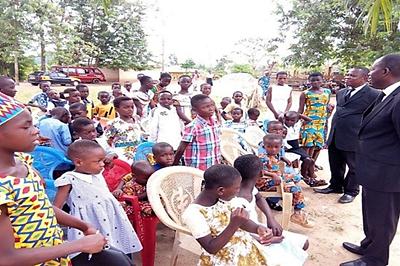 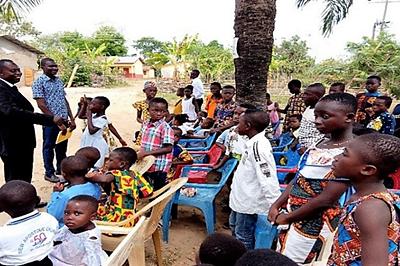 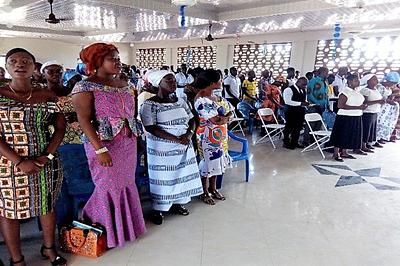 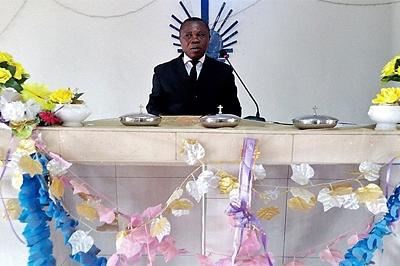 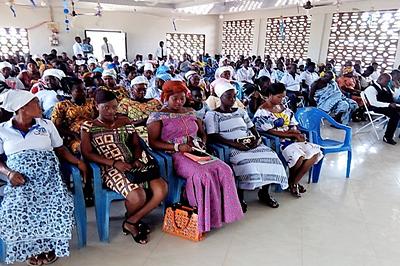 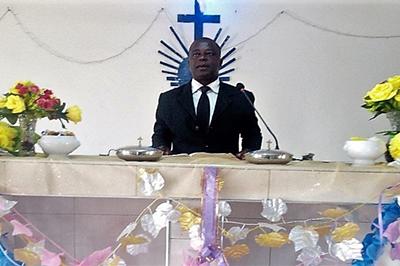 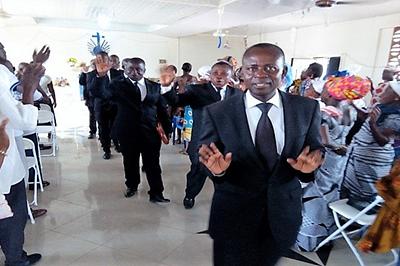 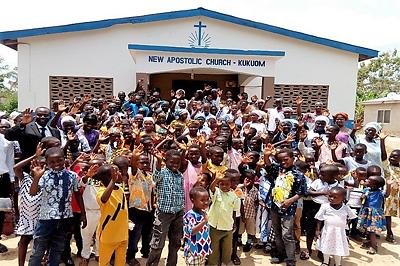