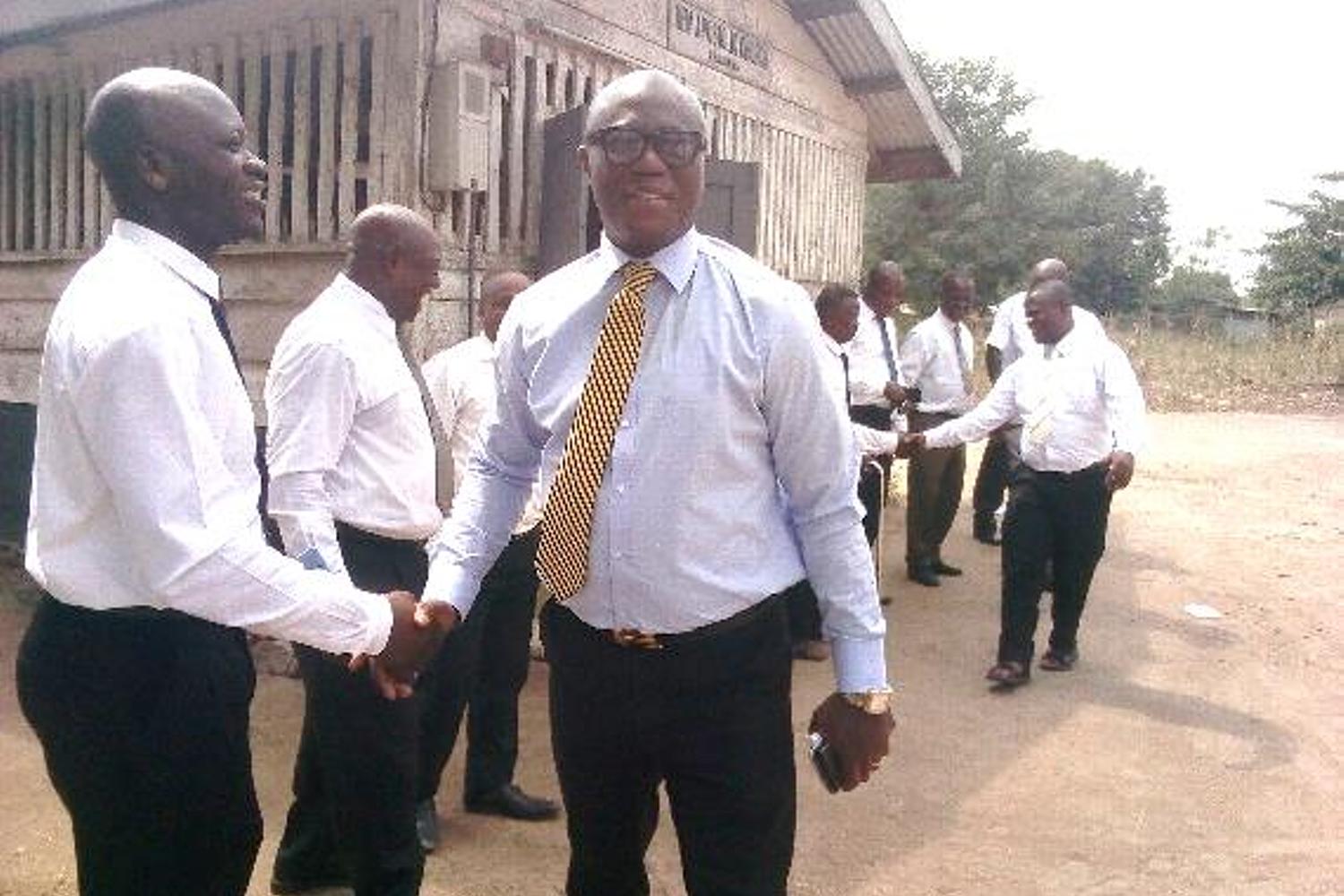 Lead Apostle Benjamin Ohene-Saffo held a District Ministers’ Meeting at Tsavanya in the Sogakope District on Saturday, 1st February, 2020.  That was his maiden visit to the Volta South Apostle Area after his assignment as the Lead Apostle for the area.  The purpose of the visit was to interact with the ministers to map out strategies to develop the Apostle Area. Apostle Anthony Kofi Kuada and 15 District Ministers took part in the meeting.

Sex Abuse
The Lead Apostle extensively discussed District Apostle’s document on Sex Abuse:  definition, consequences, offences, prevention and intervention; to equip the District Ministers with the requisite knowledge and skills in handling such cases within their congregations. He advised ministers not to confront perpetrators, but to handle any sex related issues with tact.  He urged them to be morally upright. “Ministers found culpable would be dismissed, since the act damages the reputation of the church and creates a lack of trust in God”, the Lead Apostle cautioned.

He led the District Ministers to brainstorm on the development of the Volta South Apostle Area.  The general consensus at the end of the meeting was to revive the structures and embark on outreach programmes. 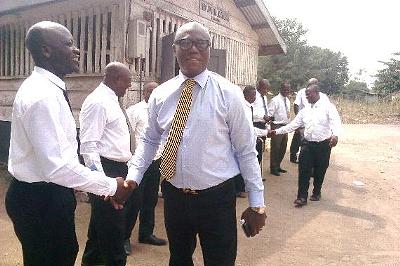 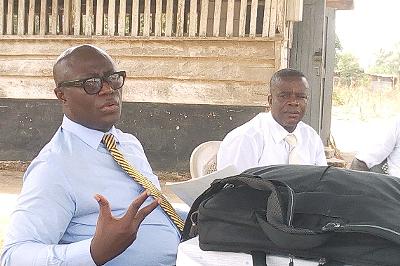 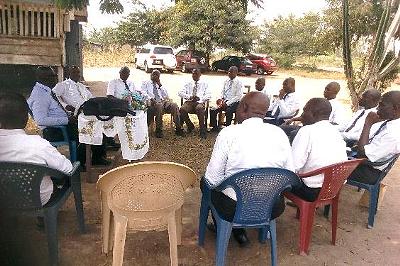 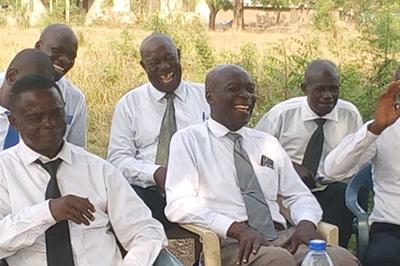 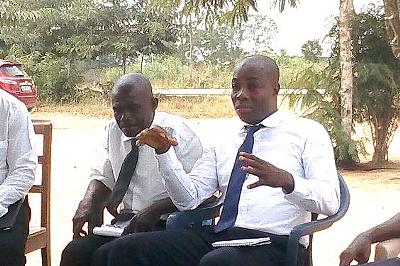