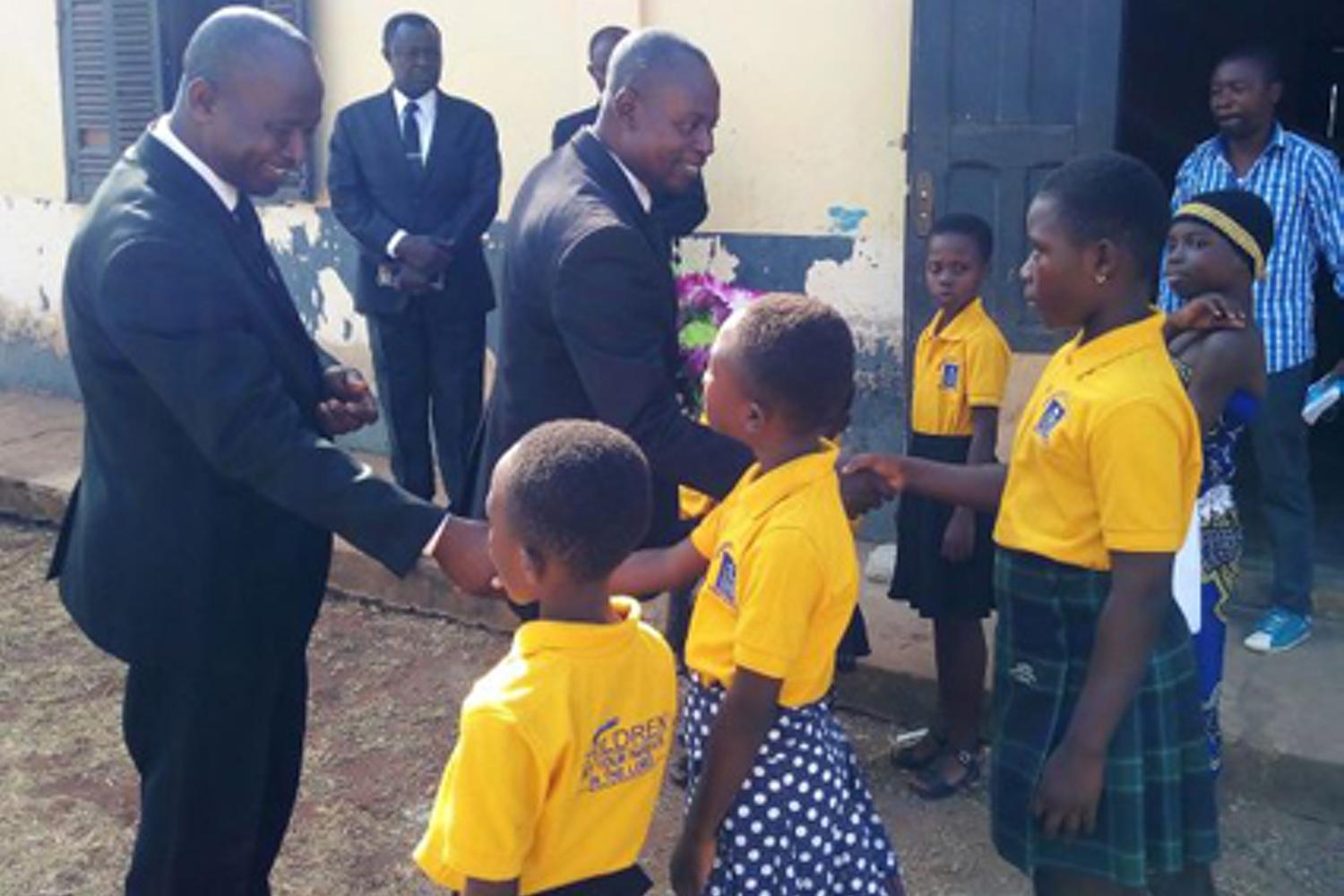 After the Sunday School service on Sunday 2nd February, 2020, Lead Apostle Samuel Oppong-Brenya led a divine service at Techiman Apostle Area where he spoke on the essence of the grace of our Lord Jesus Christ.

The bible text for the service was taken from John 1: 17, ‘For the Law was given by Moses but grace and truth came by Jesus Christ.’

The Lead Apostle begun: “My beloved brothers and sisters, today marks the second day of the second month of the year 2020. The New Year has now reduced from 12 months to 11 months. We are all equal before God because He has blessed us with our lives including new born babies.”
In elaborating on the text word, Lead Apostle Oppong-Brenya explained the difference between the law and grace. He said: “Laws are written or unwritten arrangements that governs us but grace is a free gift from our Creator.” He continued: “Laws came about due to the disobedience (sin) of our forefathers in the Garden of Eden. They (Adam and Eve) disobeyed the voice of God, which was truth and eternal life. Rather, our forefathers sought for power and freedom from God as they acted on the second voice. Justly, they did die because the voice of God was truth, and had admonished them of the consequences of disobedience.”

All sinned, so for God to be able to regulate His nation, He gave man ten laws which increased as time went by because the Israelites could not obey them.

“The law makes us see God as a wicked judge, who condemns us to death when we disobey His laws. However, grace pleads mercy on our behalf. The law condemns, but grace gives life” said the Lead Apostle.

He concluded: “Grace came as a result of the sacrifice of the Lord Jesus Christ, the Only Begotten Son of God, for man to have salvation from sin. Grace has reconciled us with God.”

Prior to the divine service, the Apostles witnessed the lessons taught by the Sunday school teachers on the story of The Rich Man and Lazarus, based on the book of Luke 16:24-31. The Lead Apostle who was very amazed with the participation and contributions of the children on the teachings advised and encouraged them to keep it up as a brighter future awaits them. 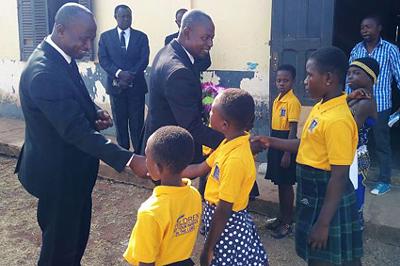 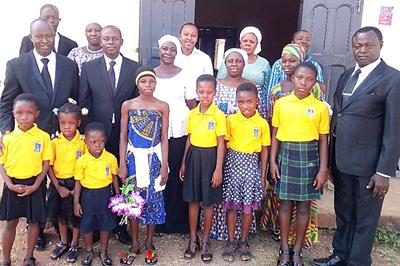 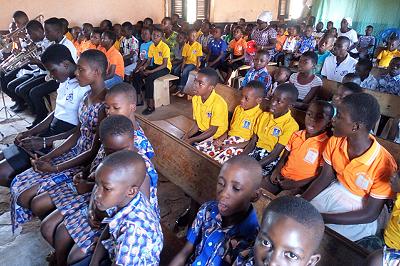 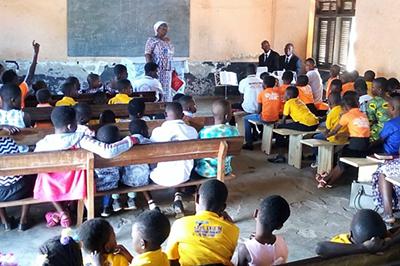 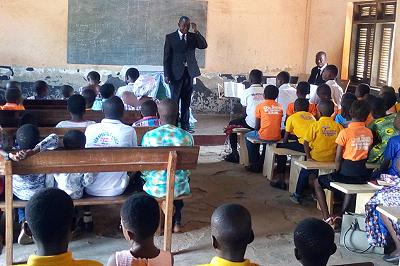 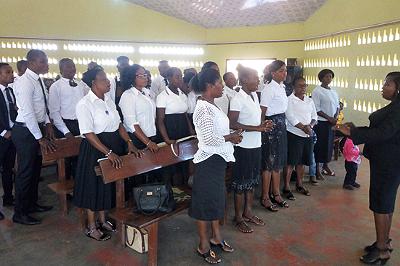 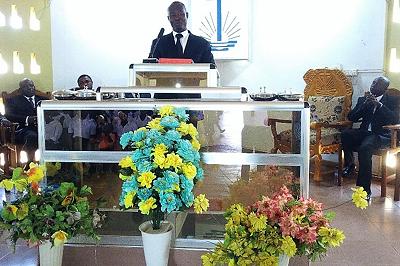 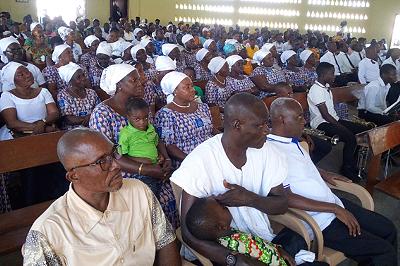