A Night of Music 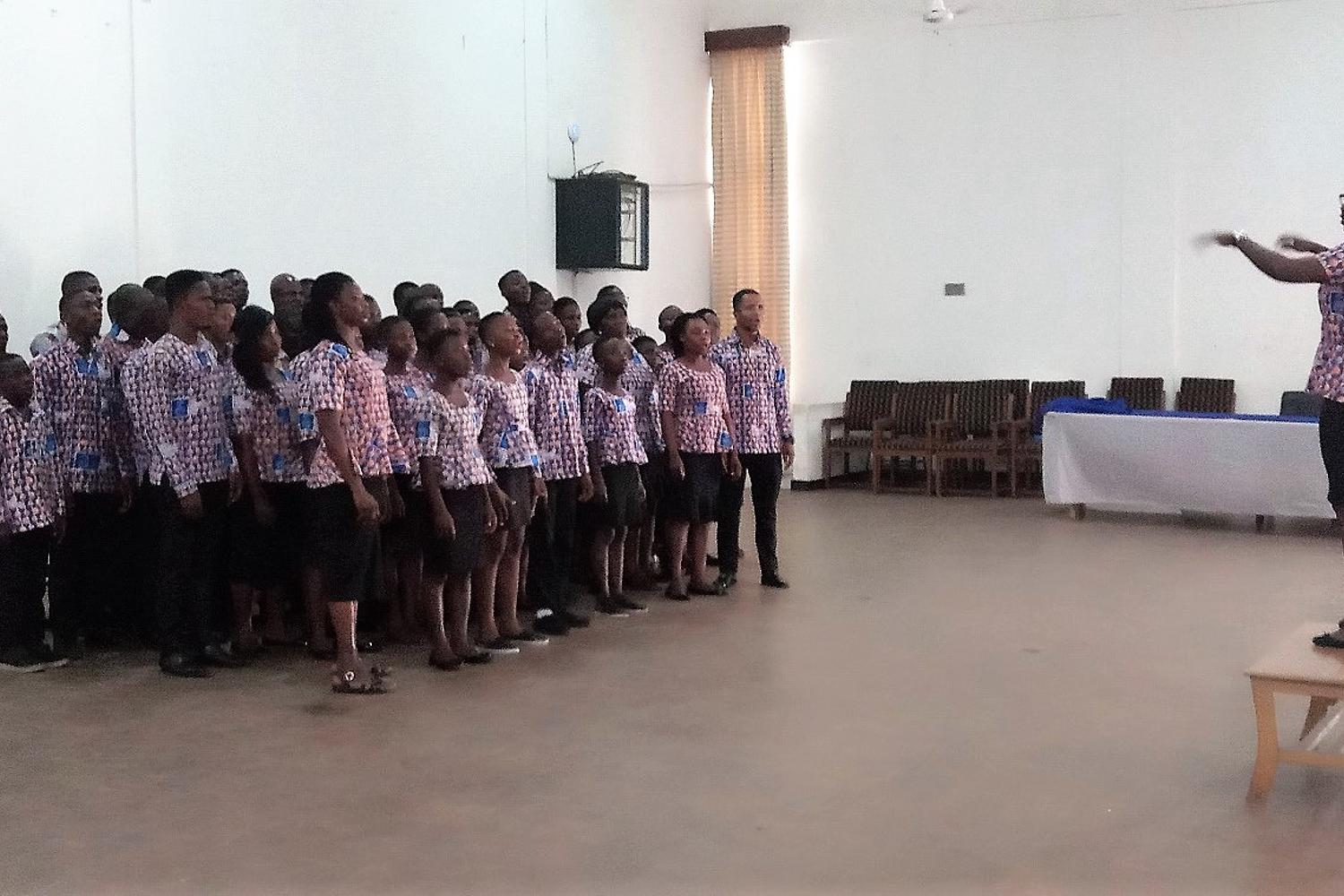 Let everything that has breath praise the Lord with music. It was all joy when members of the Cape Coast Apostle Area Choir of the New Apostolic Church met to celebrate a choral-fest and competition with Lead Apostle Samuel Oppong-Brenya and Apostle Robert Ashie Kotei, the host Apostle. This was part of activities to mark the 50th anniversary celebrations of the church in Ghana, at the University of Cape Coast (Central Auditorium) on Saturday 21st December, 2019.

It was a night full of music with angelic voices. Four songs were selected from the New Apostolic hymnal and were sung by each District. Lead Apostle Samuel Oppong-Brenya and Apostle Ashie Kotei sat in as judges for this big occasion.

Lead Apostle Samuel Oppong-Brenya climaxed the occasion by thanking and blessing all the elderly in the choir for committing themselves to the work of God. He then told the gathering to be more sober as the end time is near. He also used the occasion to wish the choir a Merry Christmas and Happy New year.

In attendance were over 400 choristers from the 10 Districts out of the 13 in the Cape Coast Apostle Area, as well as the Districts Rectors and Deputy District Rectors. 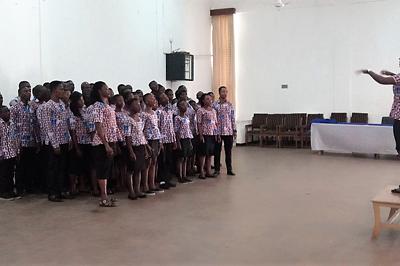 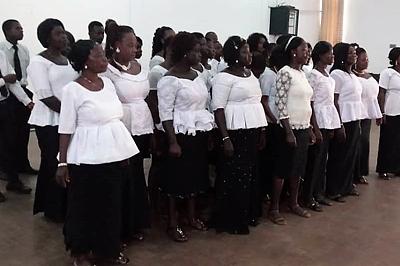 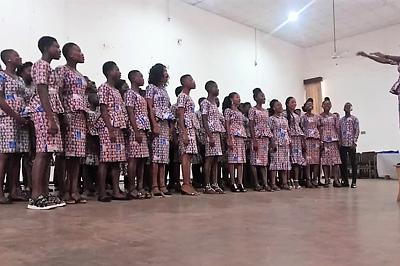 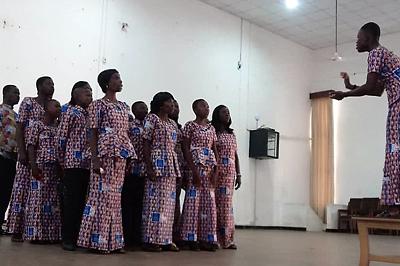 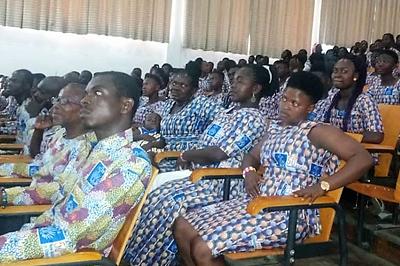 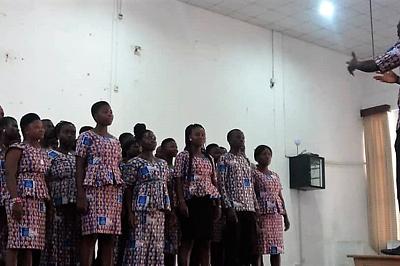 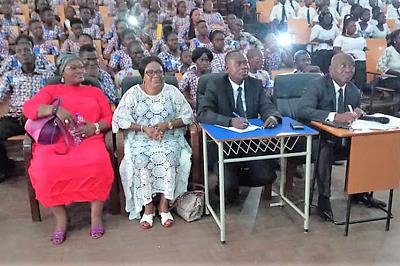 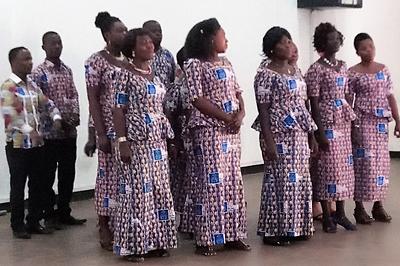 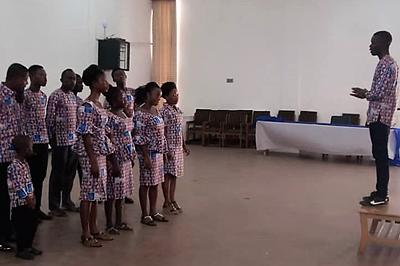 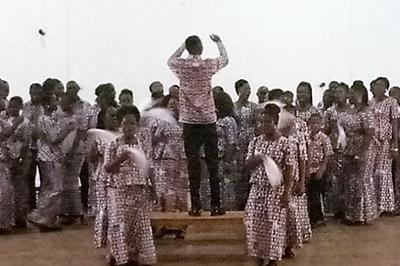 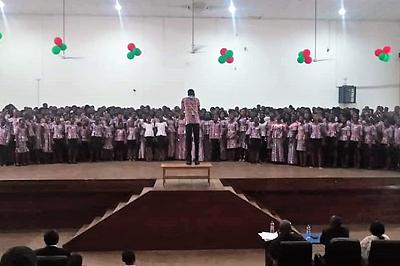 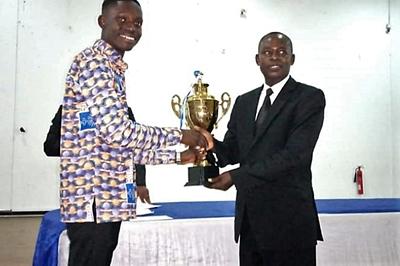 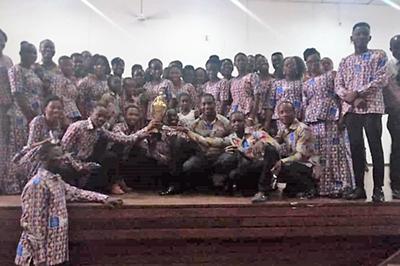