Glory Be To God Who Has Made Us Rich 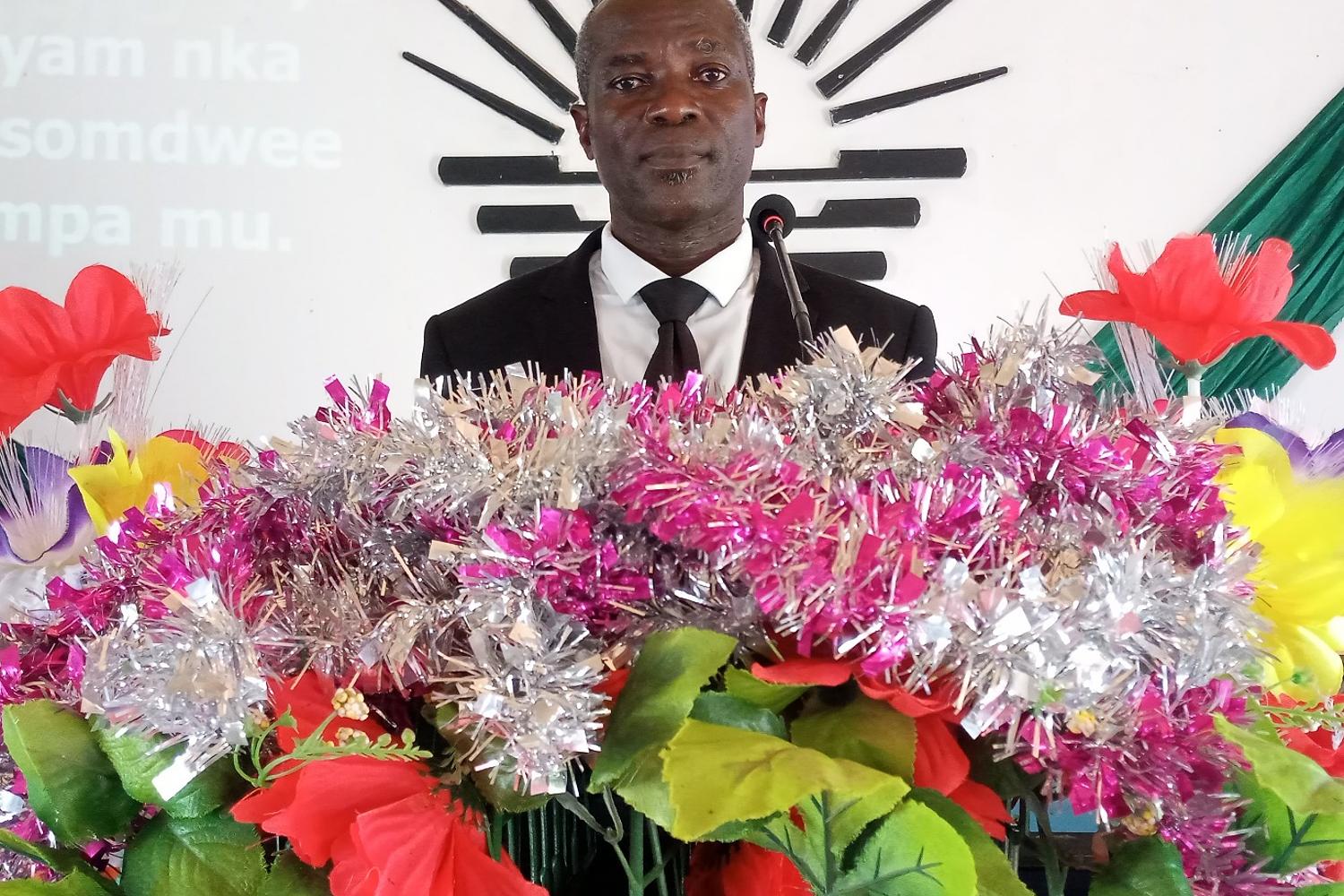 The text word was read from Psalm 40:5, ‘Many O Lord my God, are your wonderful works which you have done: and your thoughts toward us cannot be recounted to you in order; if I would declare and speak of them, they are more than can be numbered’.

Be on your Guard
“Just as the blind man at Jericho persisted in drawing Jesus’ attention to heal him, despite being rebuked by the crowd, so must we be watchful and persistent in our faith despite the many drawbacks and distractions,” Apostle Sam said.

The Apostle continued, “As you leave here savage wolves will come among you and will not spare you. Men will rise and distort the truth in order to draw you away. Do not allow anything to hold you back. Let’s be on our guard and resist any false doctrine that are contrary to our teachings. Let’s be persistent as the blind man did and God will grant us the grace to reach our heavenly goal.”

Sharing with the poor
The early believers sold their possessions and goods shared with the needy. “Share what you have with the poor in your congregations” said the Apostle. “This pleases God immensely so let us be each other’s keeper”.

Enduring as Believers
We may not have had our expectations met, but let us keep our faith and continue to trust in Him. “Jacob served for seven years to marry Rachael but was told to work for additional years. But because he loved her, he endured and served for additional seven years. Let us endure in every temptation and trial” added Apostle Sam.

Repay Evil with Good
David, despite the many attempts by Saul to kill him, spared Saul’s life when he had the opportunity to kill him. “If a man finds the man who hates him, will he let him go away safely? Yet, David let Saul free. Let us learn from David and repay evil with good” concluded Apostle Sam.
The service as assisted by Bishop Ampofo, District Elder Fenyi and District Evangelist Samuel Aidoo. 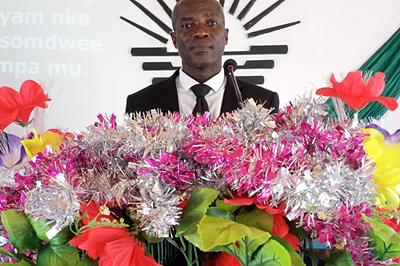 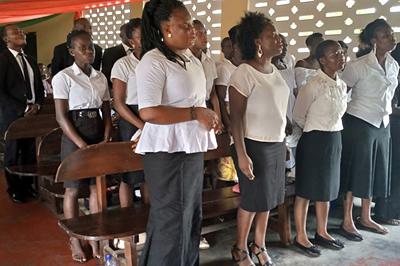 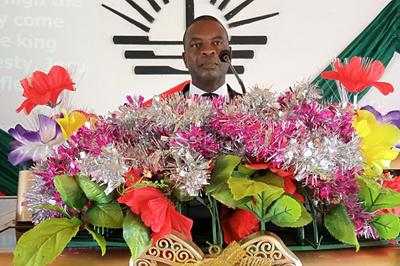 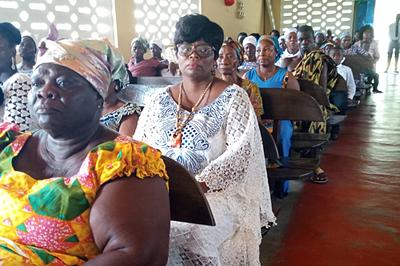 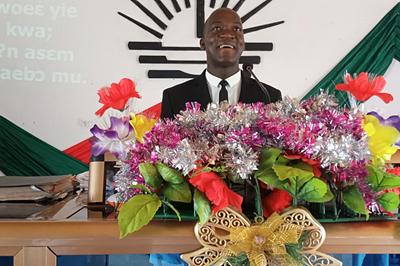 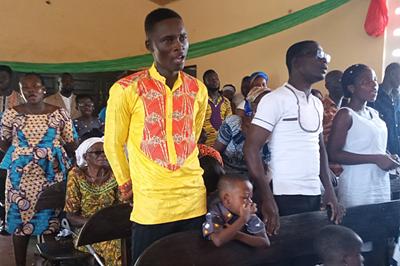 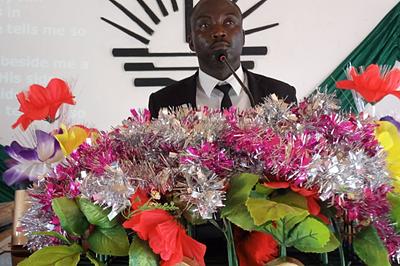 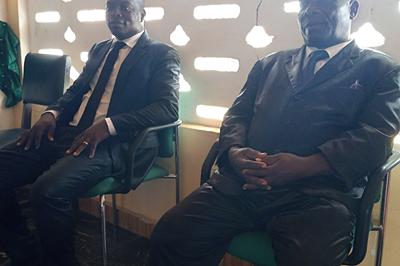