The Sunyani Apostle Area took their turn to celebrate the golden jubilee of the church in Ghana on the weekend of 21st and 22nd December 2019 with a number of activities organized by the ministers and members. The occasion which took place at the Sunyani church premises was attended by over 638 congregants under the theme “Reaching out for the last soul”.

On 21st December 2019, the jubilant congregants of the Apostle Area gathered at the church premise in printed anniversary T-Shirts to begin a route march with joyful songs through the Sunyani Township. Throughout the float, a brief history of the church was shared with town’s folks.

After taking a bit of rest following the route march which ended at the church premises, ASP Akuoko a resource person from the Ghana Police educated members on how to protect themselves. The educational message was very useful and timely due to the upcoming Christmas festivities and its associated security incidents in the society, hence the need to protect ourselves.

After the educational talk, many church members donated various items to be sent to a selected orphanage. The items which included clothes, food, drinks and other assorted items were presented to the Yawhima Orphanage home. 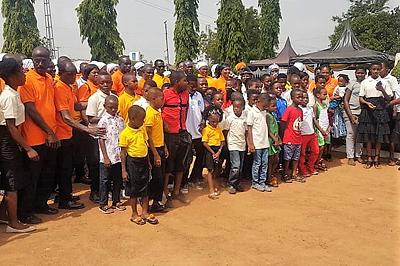 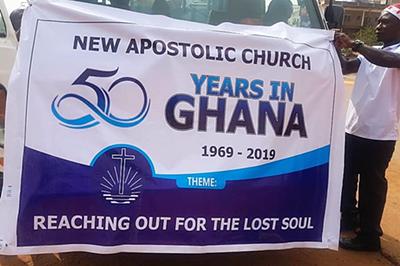 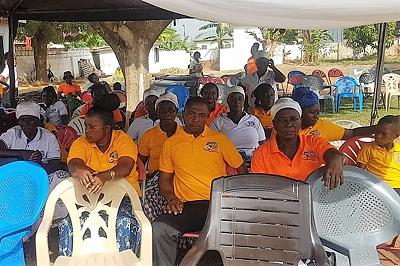 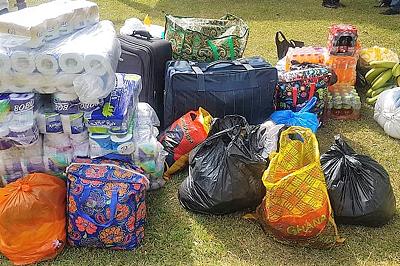