The Comfort of Christ’s Salvation 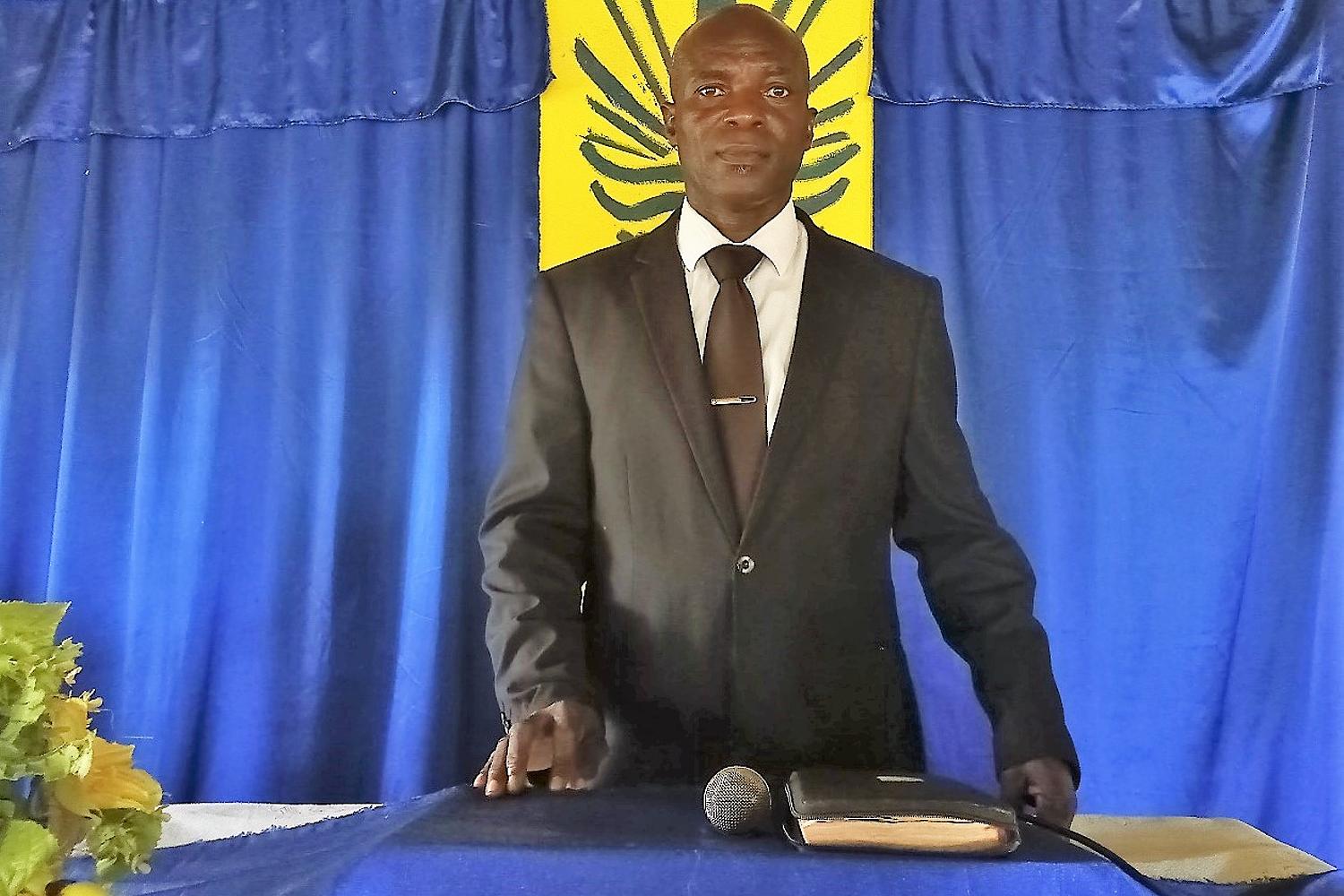 On Sunday, 3rd November 2019, Apostle George Sam conducted a divine service for the departed at Asemasa congregation in the Komenda district of the Takoradi Apostle area.

The text word for the service was taken from 1 Thessalonians 4:13-14, “But I do not want you to be ignorant, brethren, concerning those who have fallen asleep, lest you sorrow as others who have no hope. For if we believe that Jesus died and rose again, even so God will bring with Him those who sleep in Jesus.”

Apostle George Sam begun his sermon with a question, “Why do we observe service for the departed? He answered and said, “Christ was put to death in the body and made alive by the spirit through whom He also went and preached to the spirits in prison who were disobedient in the days of Noah while the ark was being built. Many have also died who need our intercession and prayers. Whatever preparation we are doing now is to await the second coming of our Lord Jesus Christ. Those who have died in Christ have the hope that they will arise again during the second resurrection.”

He continued: “But now we have been risen with Christ from the dead. Christ is the only man that God gave power to forgive sins. He is the only one who can strengthen us in our weaknesses.”

He continued with a story saying, “Once upon a time there was a wedding in Cana where Jesus and Mary were present, the wedding run out of wine, Mary knowing what Jesus can do interceded on the hosts behalf and told Jesus about the problem with the hope that Jesus will do a miracle. This is exactly what God requires from us, to intercede for the departed and God will grant them grace and deliver them”.
He further advised, “Let nothing hold you back from interceding for the departed. If someone sins against you, forgive them, this is what will distinguish you from the rest of the world.” 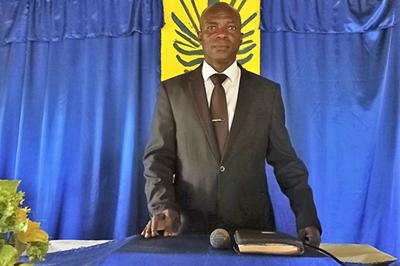 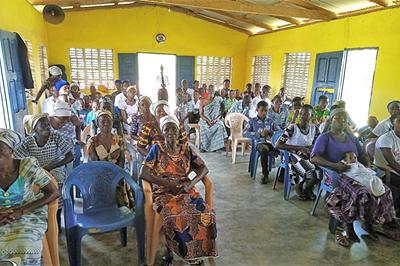 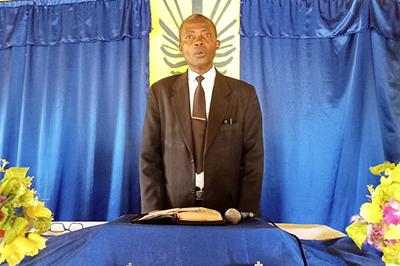 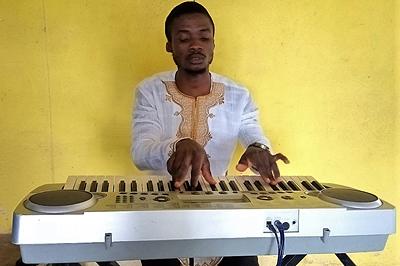 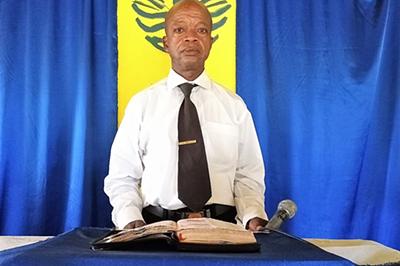 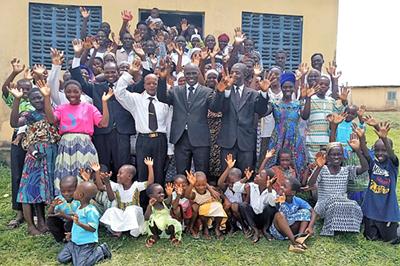