Knowing and Heeding the Words of our Apostles 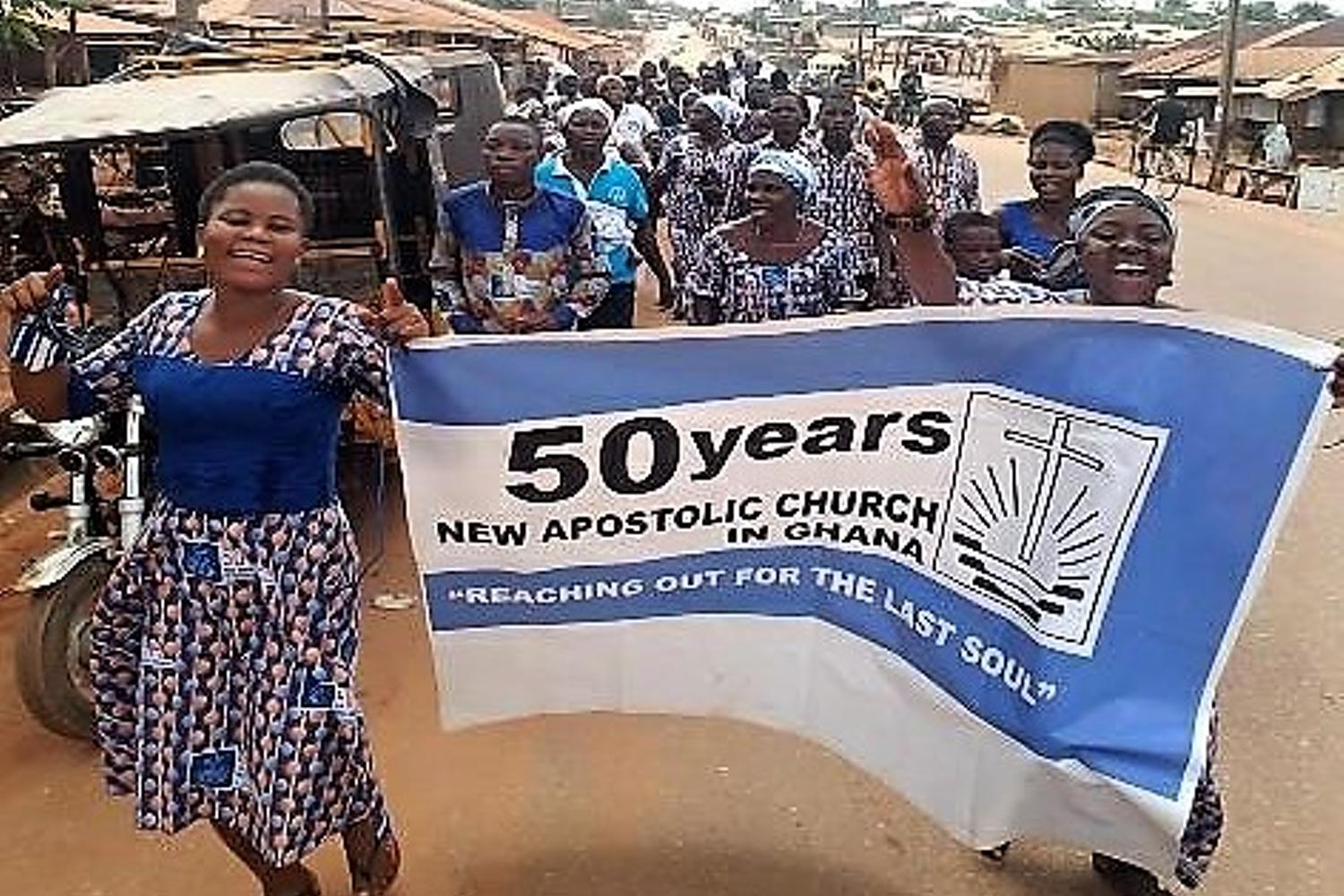 District Rector Samuel K. N.  Brenyah, Assistant District Rector Dogbatse together with the ministers of the Kade District, organised a successful 50 years’ anniversary celebration which happened on the 2nd of November 2019 at Kade.

The celebration began with a float where members of Kade congregation and its surrounding joyfully walked through the Kade township with songs of praises. It was a nice feeling seeing leaders and members of NAC happily singing and dancing to the glory of God to mark the 50 years of the church in Ghana.

District Rector Samuel Brenyah after the joyful walk, led the celebration in a divine service based on the text word Acts 2:14 “But Peter, standing up with the eleven, raised his voice and said to them, “Men of Judea and all who dwell in Jerusalem, let this be known to you, and heed my words…”

The District Rector highlighted on the history of the New Apostolic Church and why it is necessary to observe the golden jubilee of NAC in Ghana.

He further entreated all members present not to part ways with the New Apostolic Church but rather, stick to the teachings and doctrine as shown and led by the Apostles, and ultimately be a part of the first resurrection, through God’s salvation plan for man. 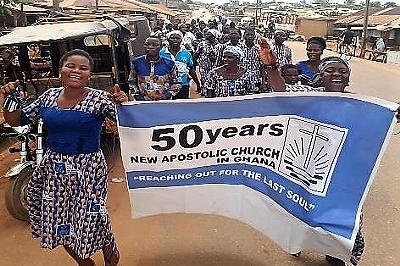 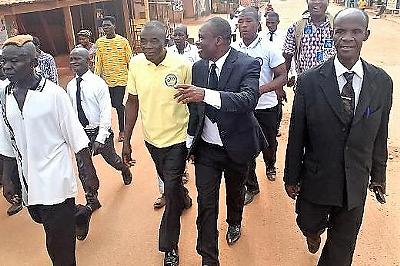 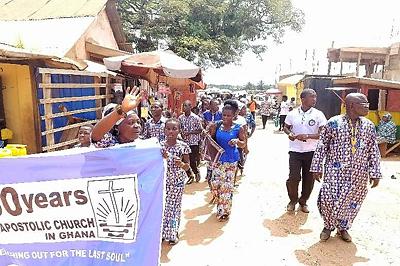 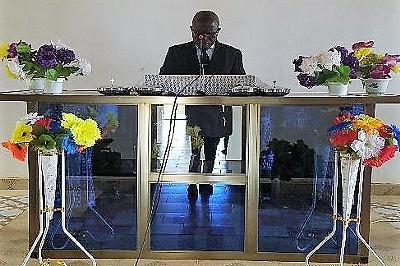 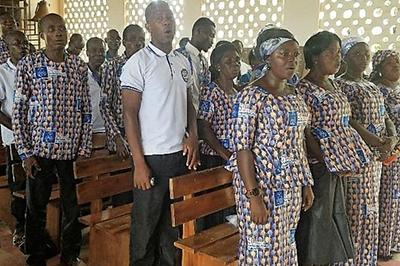 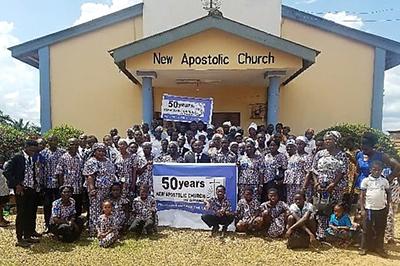 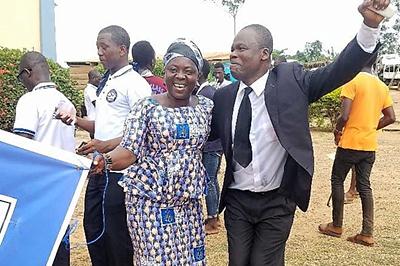