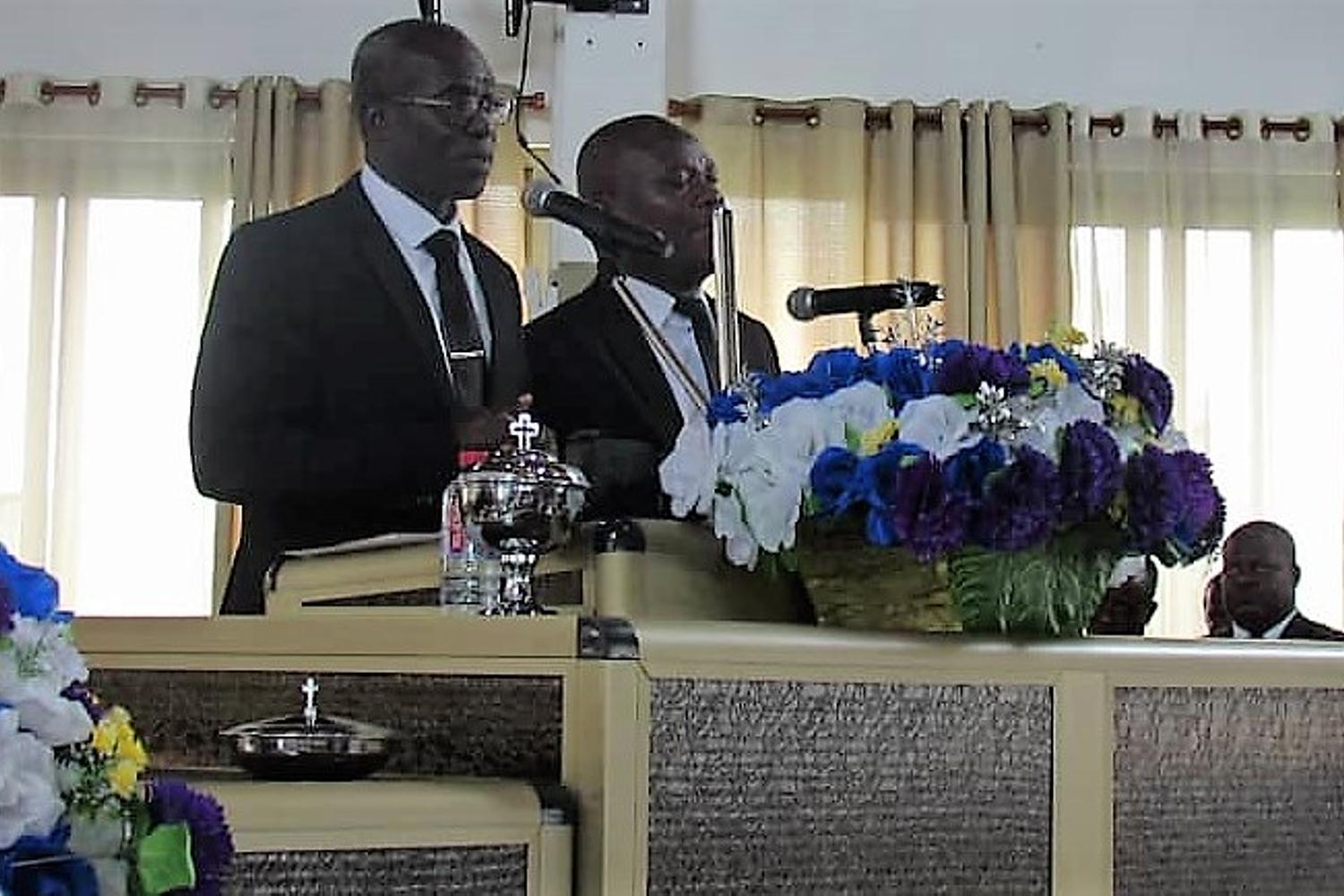 On Sunday, 27th October 2019, Apostle George Sam (Takoradi Apostle working area) held a divine service at the Central church in the Accra West district (Accra Apostle Area) where he also blessed the marriage of the Takoradi Apostle Area reporter and his wife.

The text word for the divine service was taken from 2 Kings 5:14, “So he went down and dipped seven times in the Jordan, according to the saying of the man of God; and his flesh was restored like the flesh of a little child, and he was clean.”

Apostle Sam began his sermon with the story of Naaman saying, “Naaman was a commander of the army of the king of Syria. He was a great man and highly regarded in the sight of his master because through him the Lord had given victory to Syria. He was a valiant soldier, but he had leprosy. A young girl from Israel who served Naaman’s wife recommended that there was a prophet in Israel who can heal him. Naaman informed the king and he wrote a letter to the king of Israel to heal Naaman.

When Naaman went to Israel, he was made to meet Elisha. He told Naaman to go and wash himself seven times in the Jordan. But Naaman went away angry. He thought Elisha will come out and do something different. He felt there were better rivers he could have washed in. His servants then convinced him to do what the prophet said. Naaman then remembered what the prophet said and washed seven times in the Jordan and was healed.”

He added, “Do not resist the word of the Lord. Naaman doubted the word from the prophet. Let us not doubt our Apostles. Let’s believe and obey everything they tell us and we will be delivered. If we listen to our Apostles’ teachings and act on them, we will be able to prepare well and intercede for the departed because it’s our responsibility to intercede for them. If Naaman got healed after seven times of washing in Jordan, let us always keep praying and intercede for dead; God will hear our prayers and deliver them.”

Beware…
In advising the couple, the Apostle read a text from Philippians 3:2, “Beware of dogs, beware of evil workers, beware of the mutilation!”

The service was assisted by Apostle Benjamin Ohene-Saffo and Shepherd Donkor. 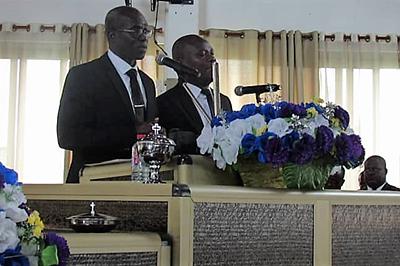 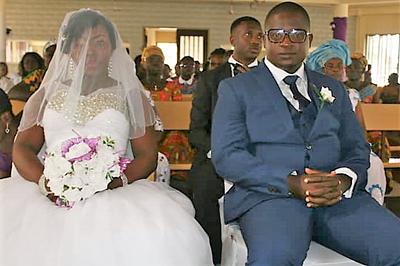 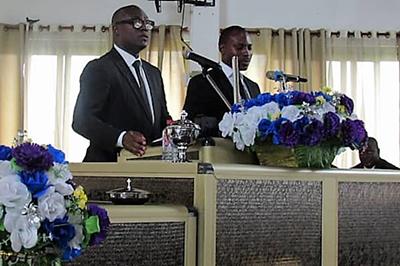 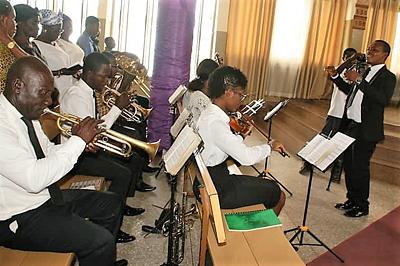 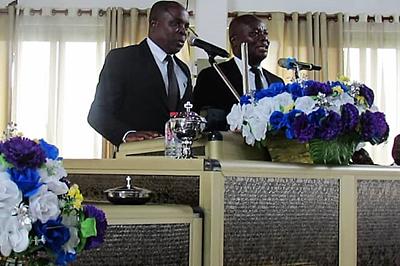 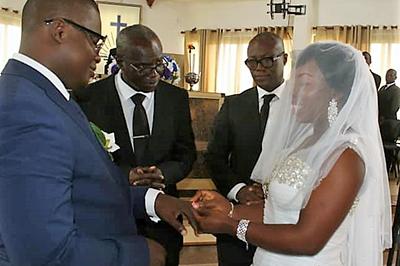 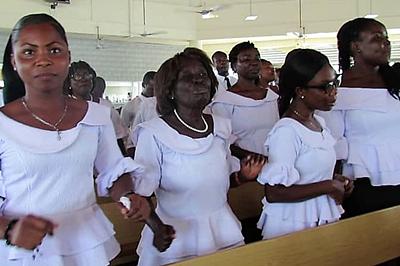 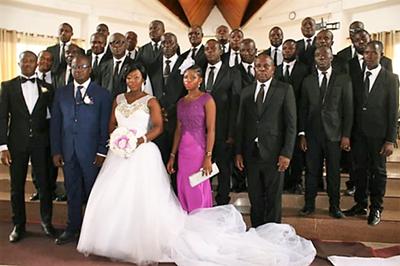 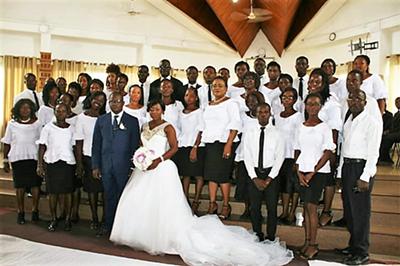 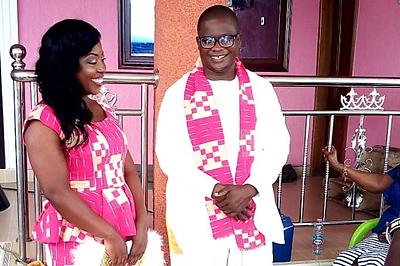