Winneba East, Oboyambo and Kwenyarko Celebrate 50th Anniversar of the Church in Ghana 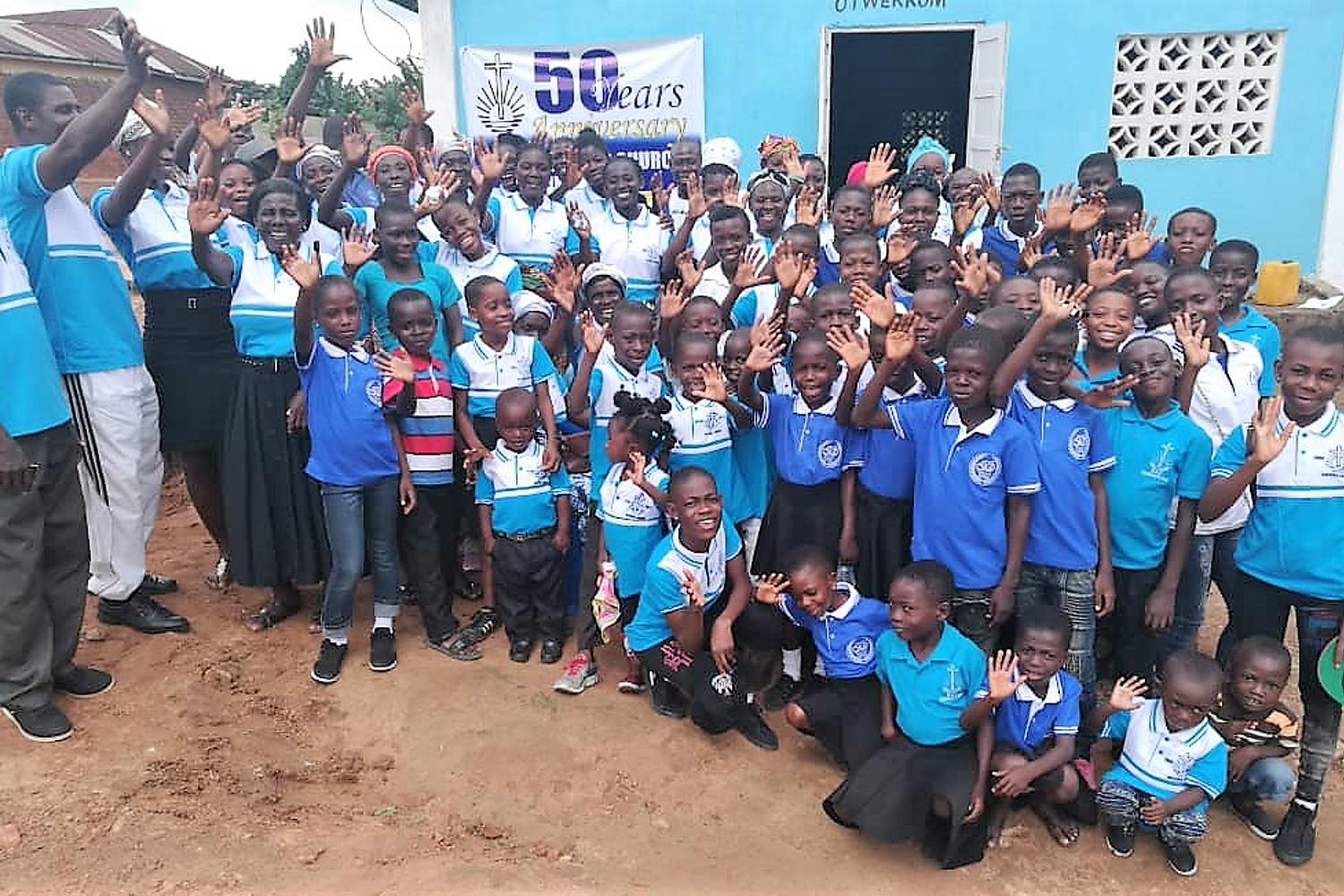 Three (3) districts – Winneba East, Oboyambo and Kwenyarko – joined hands in celebrating the 50th anniversary of the church in Ghana at the Otwekrom congregation premises (Winneba East district). The celebrations span the weekend of 21st and 22nd September 2019 with a number of activities organized by the ministers and members.

The choice of the venue was also symbolic, as it is the home town and final resting place of the first messenger of the New Apostolic faith, the departed Priest Joseph De-Graft Essel.

The jubilant members began the celebrations with a route march on-foot through 3 neighbouring towns on Saturday morning 21st September. They marched from Otwekrom to Kwasi-Twi-Kwaa (KTK), then to Odumase and back to Otwekrom congregation.

After some period of rest, retired Bishop Ampadu, who was specially invited to the occasion, walked them through the history of the Church in Ghana to the delight of the gathering.

There was also a choreography and recitation of bible passages by the Sunday School children of Kwenyarko and KTK congregations.

A little later in the afternoon, the Kwenyarko Sunday School children entertained and educated the gathering with a role play titled Children of Today.

The summit of the celebrations was a special divine service with Apostle Benjamin Ohene-Saffo on Sunday 22nd September, and a special laying of wreath at the tomb of the departed Priest Joseph De-Graft Essel by Bishop Ampadu (retired). 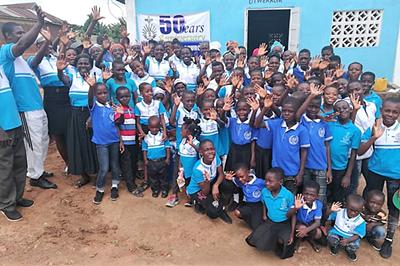 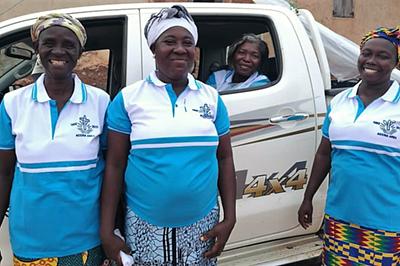 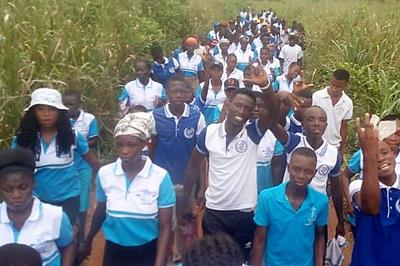 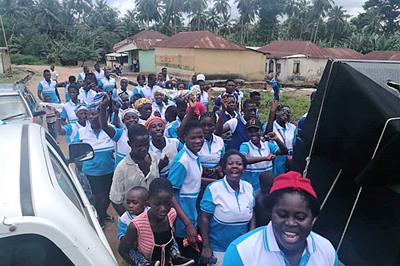 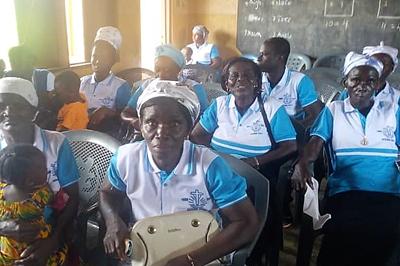 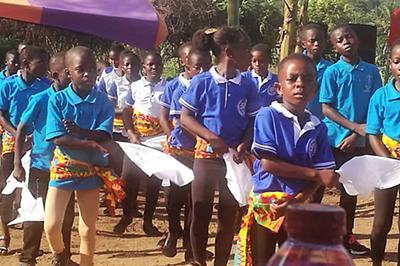 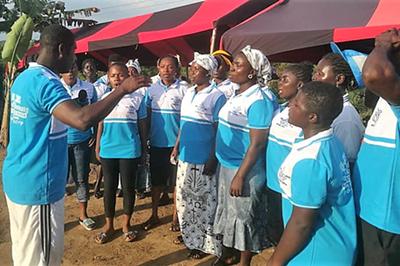 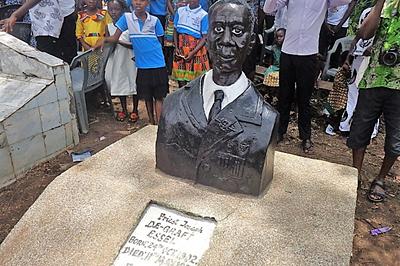