Saturday, 17th August was the third day for Dunkwa Youth camp held at Diaso.  The day was full of activities; one that the youth learnt and also had fun.

Group Bible Discussion – The youth were put into eight groups.  These groups had their leaders who led their discussions.  One of the selected topics discussed, included ‘The role of the youth in helping the development of their congregations’.  Each of the eight groups discussed a topic.  At a given time, each leader of a group presented a summary of their discussions.

Quiz competition – Approximately a year ago, the youth in all the twelve districts of the Dunkwa Apostle Area began learning the Catechism and the History of the New Apostolic Church so as to be knowledgeable and also excel in quiz competitions.  At the end of the competition, Jukwa, Praso and Dunkwa districts emerged 1st, 2nd and 3rd respectively.  The most intriguing part was the enthusiasm with which the participants answered questions.

Games – It was now time to exercise the body though fun games.  It was a joy to see the youth play football and participate in other games in an environment that depicts brotherliness.  The Akropong District was crowned champions of the football games.  In the women’s game, Samreboi district (combined with other districts) beat Praso (also combined with other districts).

Talent show – Dunkwa Youth performed a drama that advised the youth to be circumspect in the kind of friends they associate with.  They admonished the youth to reflect the teachings of Jesus Christ that is shared at divine services and at homes.  Many more youth displayed talents that received applause from youth. 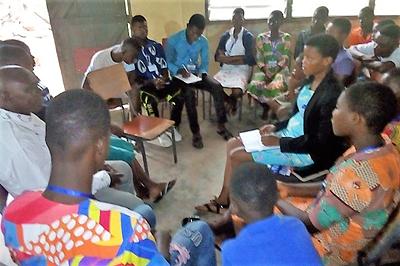 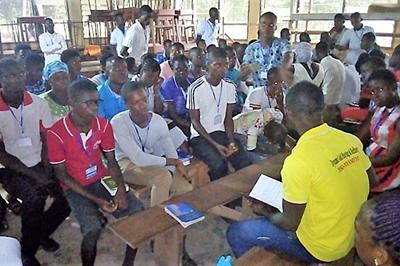 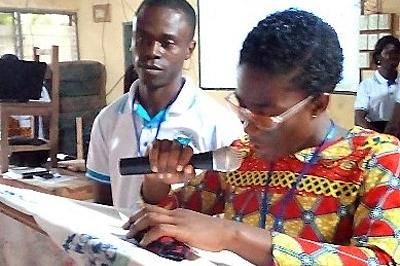 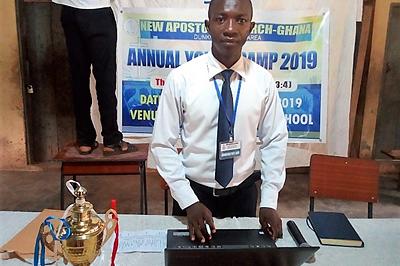 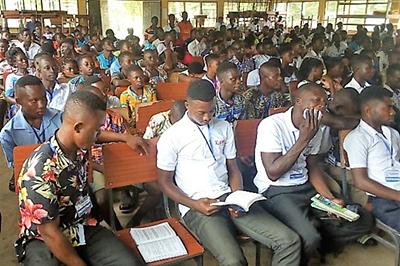 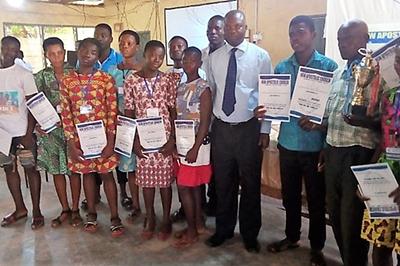 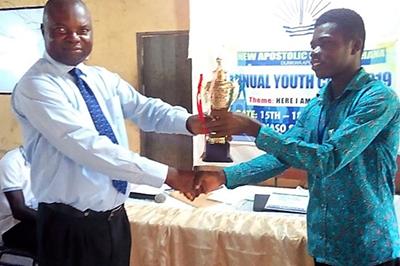 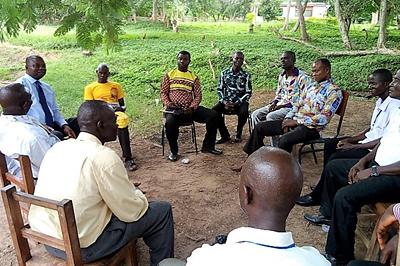 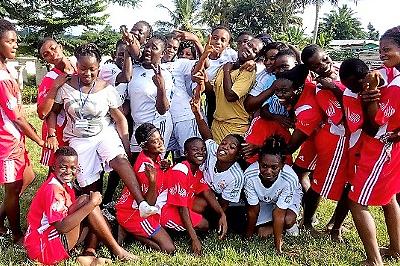 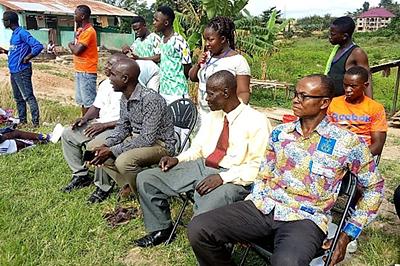 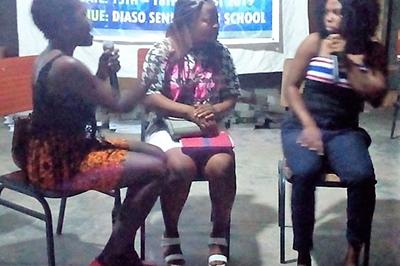