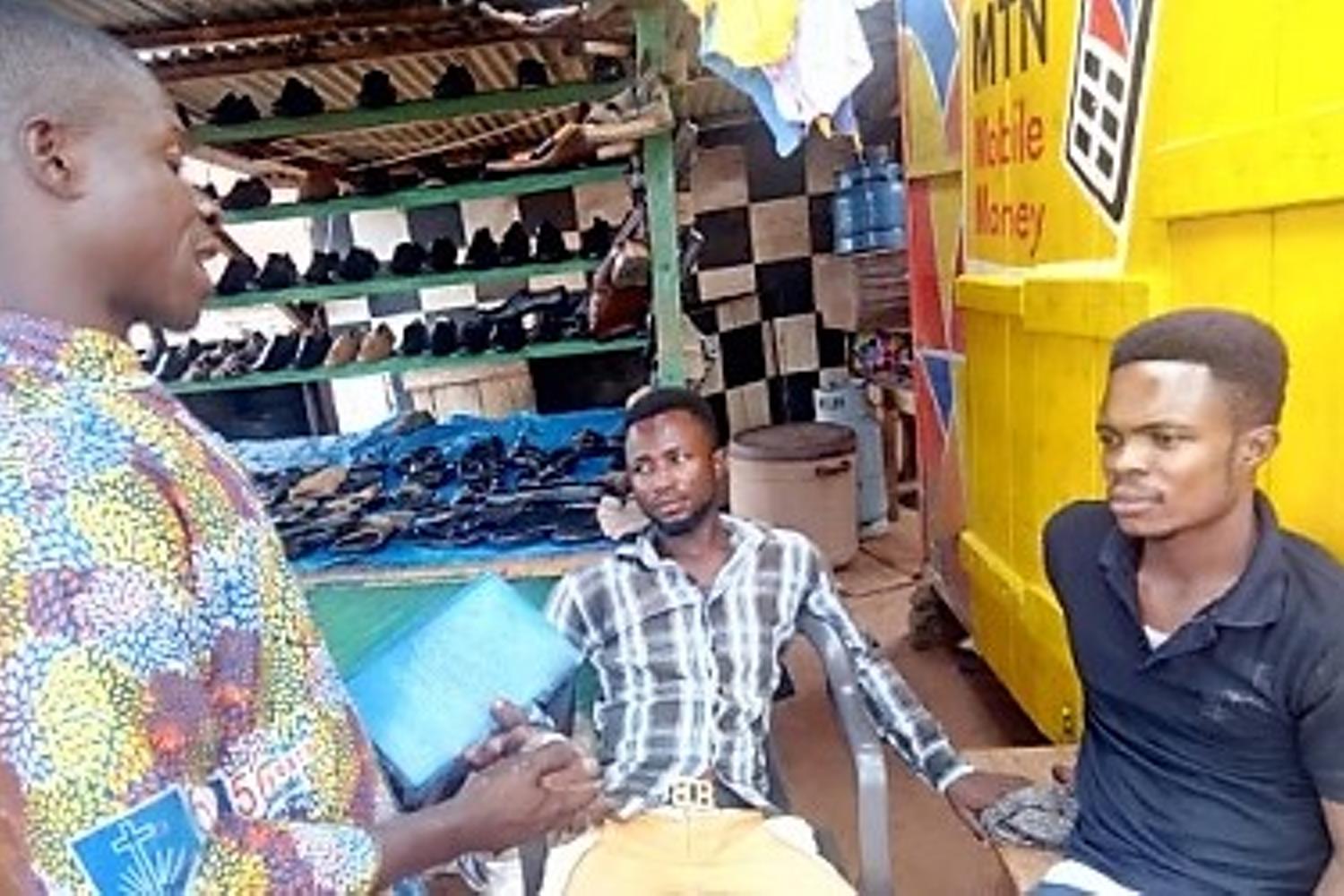 Float and Vineyard Work
At exactly 7:00 AM on Saturday morning, all 350 participants from the 12 Districts embarked on a float through the principal streets of Sefwi Asawinso. They also shared the Word of salvation with the townsfolk as well as copies of the church magazine.

Games
Both the youth and district leaders took part in various sporting actives such as Ludu game, bread eating competition, sack race and football. In the bread eating competition for ladies, Sister Priscilla Boateng from the Wiawso District emerged first, while Brother Nti Wisdom from the Nsawora District emerged first in the male category. Sister Anita Ayaba and Brother Minta Solomon, both from the Domeabra District, won the sack race competition in both male and female categories. In football, the male team from the Akontombra District won the competition while a team comprising District Leaders won against a team comprising all the ladies from all the 12 districts. The game was witnessed by Lead Apostle Oppong-Brenya and Apostle Edward Hayford Nzimah.

Quiz Competition
The last event of the day continued in the evening, in the presence of Lead Apostle Samuel Oppong-Brenya and Apostle Edward Hayford Nzimah. A quiz competition among the 12 districts was conducted with District Elder Augustus Adika Lavoe as the quiz master. Boako District was crowned the winner. 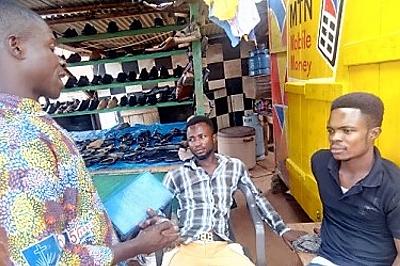 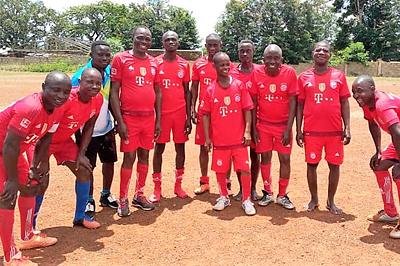 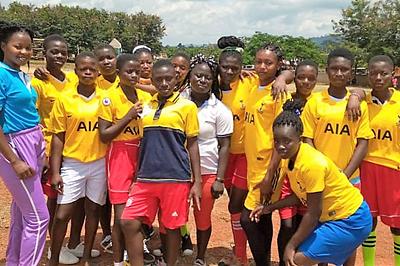 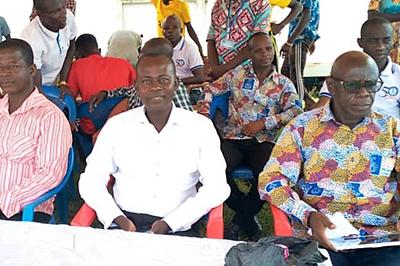 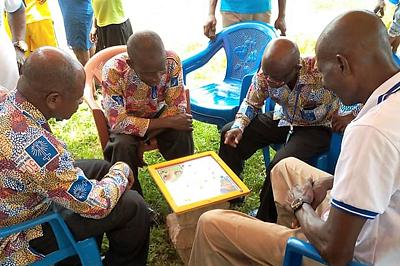 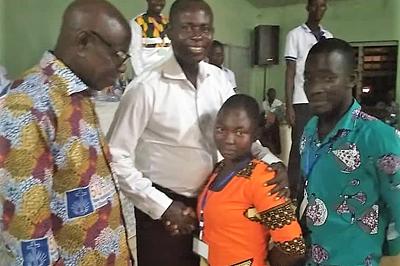 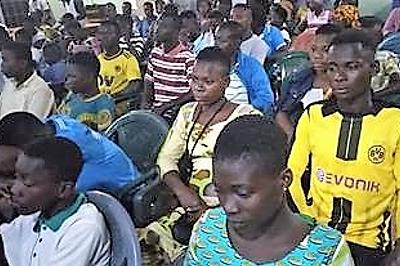