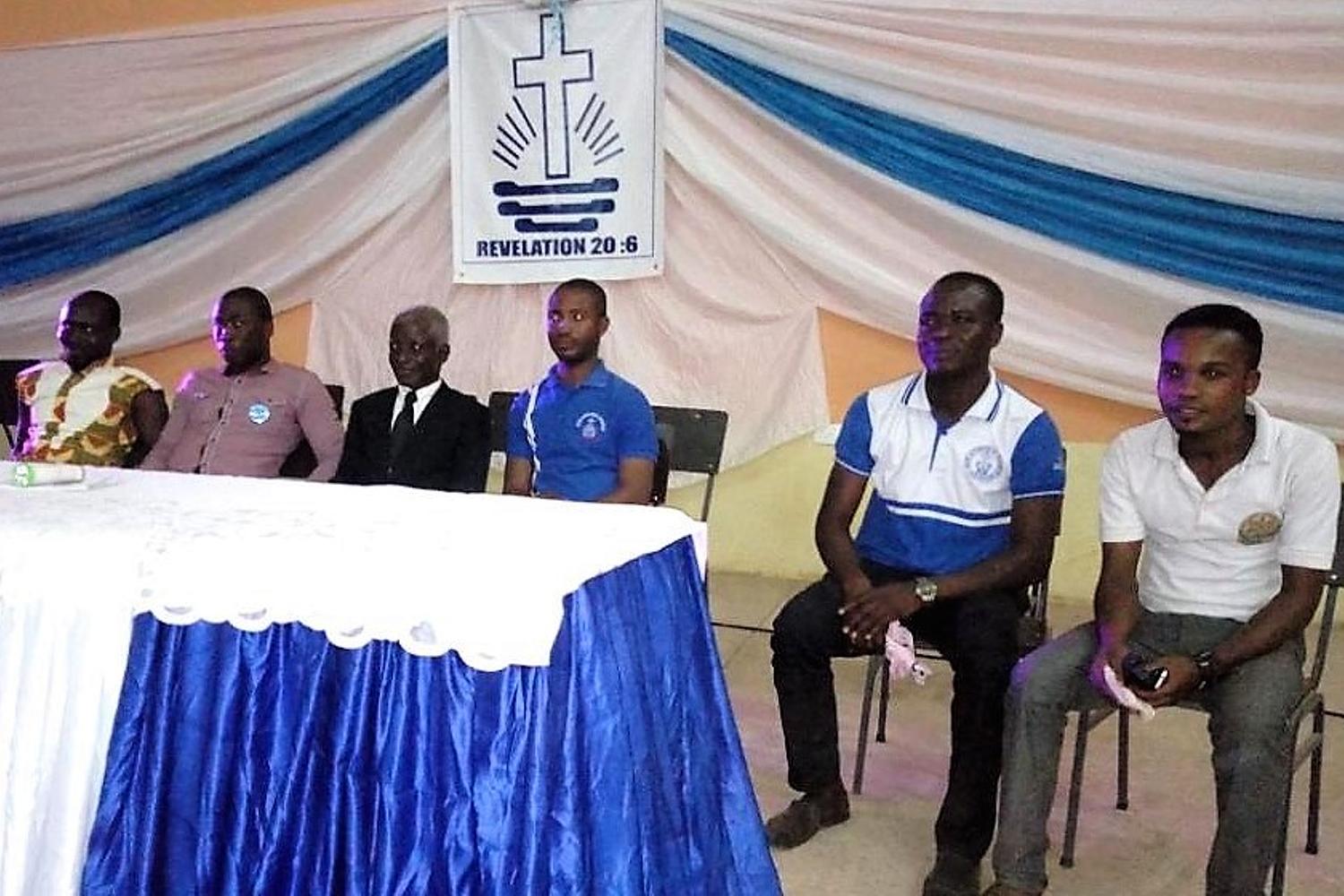 It was with much joy and excitement on Wednesday 21st August 2019, as members arrived from various districts under the Techiman Apostle Area for the long awaited annual youth camp held at Busunya Senior High School in the Nkoranza North district of Bono-East Region.

The official opening ceremony began at 6:30 PM with an opening prayer from District Elder Asafo Agyei. He officially welcomed the youth and members of the church in a brief welcome address with an advice to the youth to be circumspect in their activities and behaviour during the youth camp. He also urged the youth to portray a godly behavior during and after the program to show the effect and impact of the annual youth camp on their lives. He thanked the Almighty God for granting us all a safe and peaceful journey. He also thanked members for putting aside their busy schedule for the work of God.

Around 8:30 PM, there was a short drama display by the youth of Nkoranza Central (Donkro Nkwanta district), on the topic “Wealth, Success and Love”. The drama was produced and directed by Brother Yambordo Samuel.

Members really enjoyed the cantata-style drama interspersed with the singing of hymns accompanied by the keyboard after which members departed for rest. 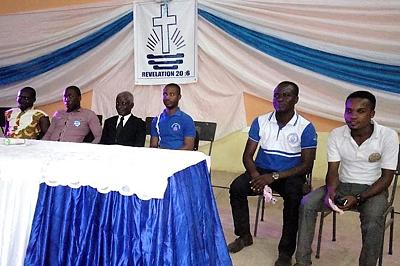 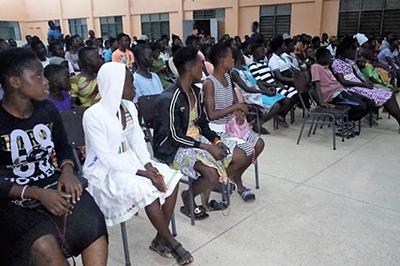 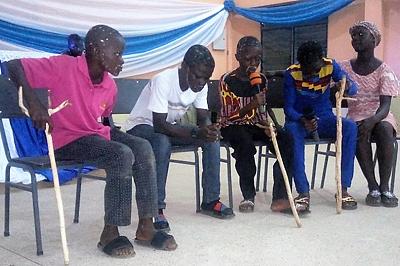