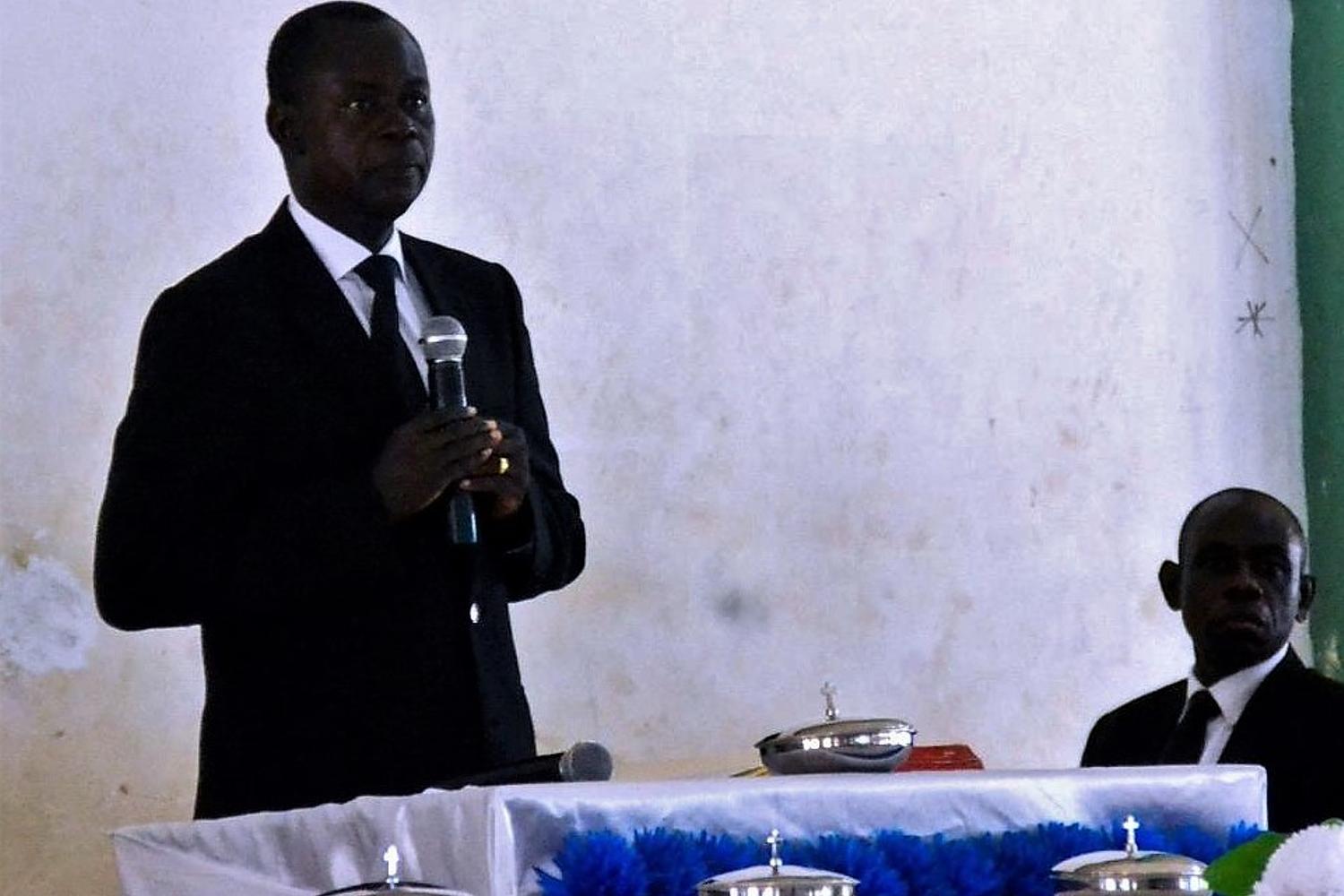 Lead Apostle Samuel Oppong-Brenya on Sunday, 18th August 2019, conducted a divine service to climax the Youth Conference of Kumasi Apostle area at Nyinahin in the Ashanti Region of Ghana.

The text word for the service was read from Acts 13: 22b, “I have found David the son of Jesse, a man after My own heart, who will do my will.”

“If you resolve to praise the Lord as long as you live, then you won’t regret it at your old age” Those were the opening words of the Lead Apostle as he served 468 congregants. In his sermon, he drew the attention of the youth to the text word as the words from God Himself. He admonished the youth to keep the faith and live worthy lives so that in future their children can call them people after God’s heart.

The Lead Apostle said David was a man after God’s own heart because David trusted God; he was forgiving, did not pay evil for evil and always desired to do the will of God. He loved, and defended his love and trust in God by fighting and defeating Goliath. “Can we do same by defending the Church when it is under an attack?” the Lead Apostle asked.

Although David ordained and blessed by God, he was humble and admitted his sin against God when He took Uriah’s wife and later caused the death of Uriah. The Lead Apostle advised the youth to avoid sin and admonished them to admit their mistakes and ask for pardon. “If you are remorseful, you will attract God’s grace and forgiveness of sins”, Lead Apostle Oppong-Brenya said. He also advised the youth to hold their ministers in high esteem and approach them for guidance.

He further advised the youth never to curse anybody, but stay humble, “…for God resists the proud and gives grace to the humble. Pay no one evil for evil and forgive whoever offends you.”  “Be remembered one day for your good works of faith you demonstrated in bringing glory to God”, Lead Apostle Oppong – Brenya concluded. 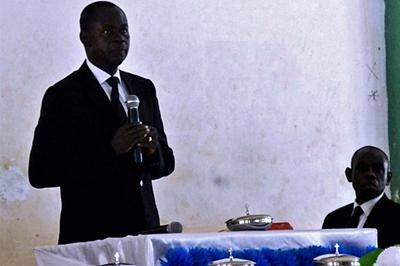 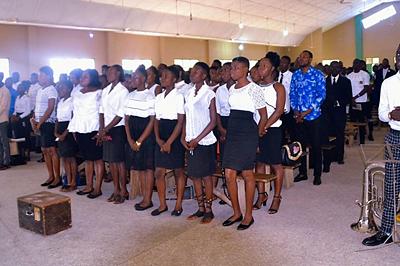 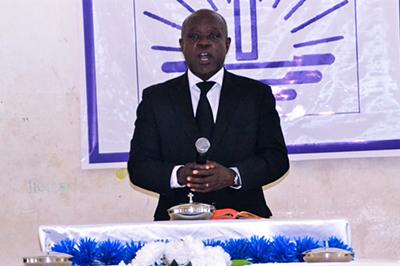 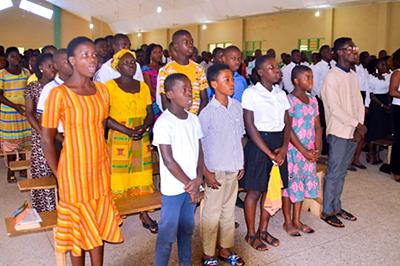 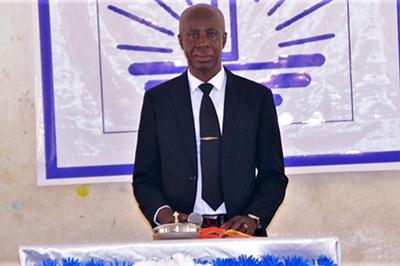 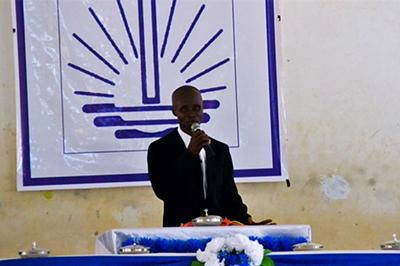 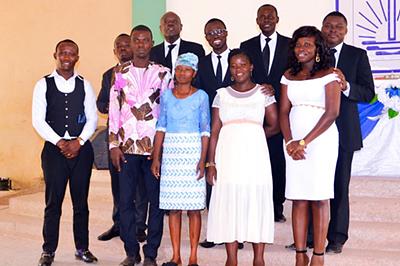 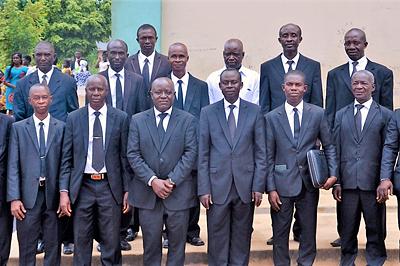 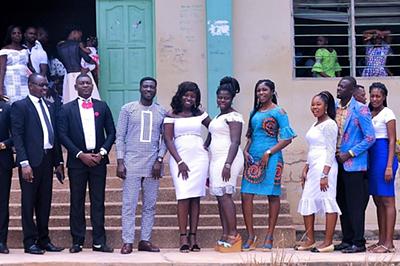