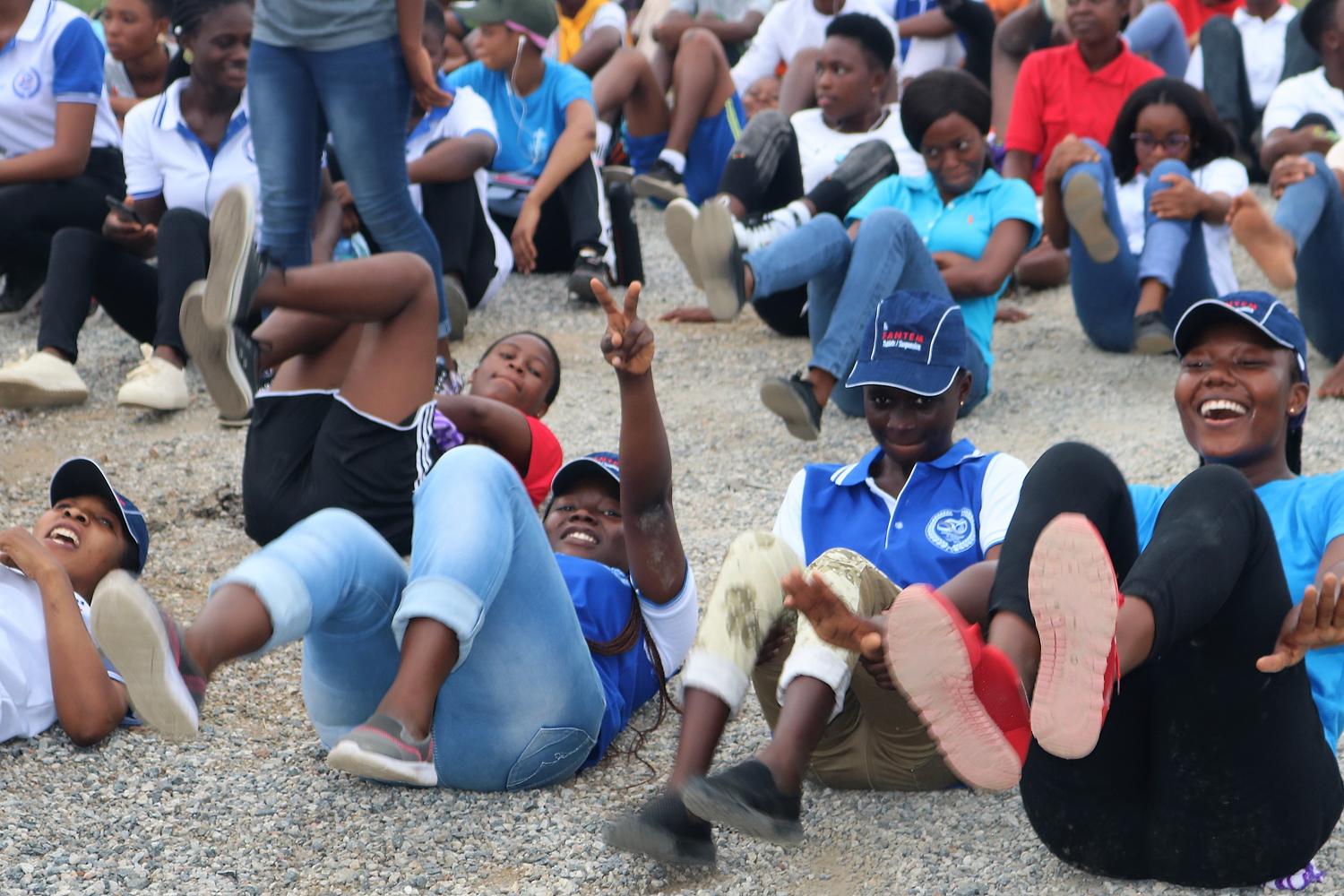 The state of the church around the Apostle Area in some rural towns was brought into sharp focus and deep perspective on the 3rd day of the camp, 3rd August, as Community Evangelist Osei-Boateng, led the youth to visit the fallen congregation of the Gomoa-Abaasa village. This was part of activities planned for the day.

The Sad State of the Gomoa-Abaasa Congregation

Over 600 youth participated in the early morning vineyard walk through the principal streets of the Gomoa-Abonyi and Abaasa villages. In line with the call for help by Bishop Asare for the townsfolk, Community Evangelist (CEv.) Osei-Boateng led the youth to visit the abandoned congregation building, where members intervened for the physical and spiritual restoration of the congregation. Some youth also interacted with residents who narrated the unfortunate decline of the congregation, which used to have an overflow of congregants seated outside on divine service days.

In Praise and Adoration of God

The youth once again displayed their riches in voices and stage art. Performances from the youth choirs of Accra East and West as well as Winneba, Swedru and Kasoa set the mood and focus for the divine service with Apostle Benjamin Ohene-Saffo the next morning. 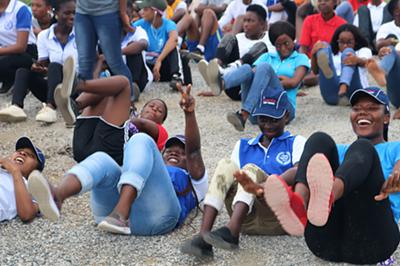 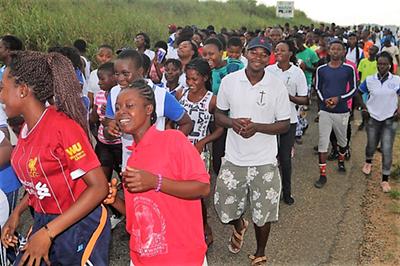 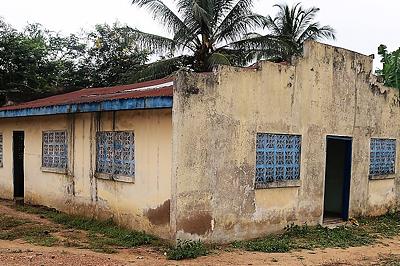 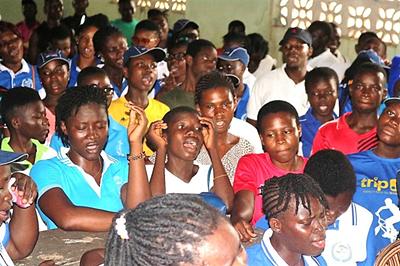 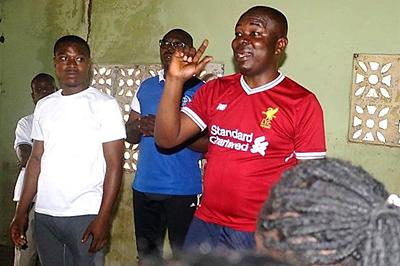 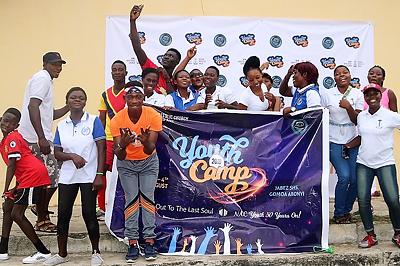 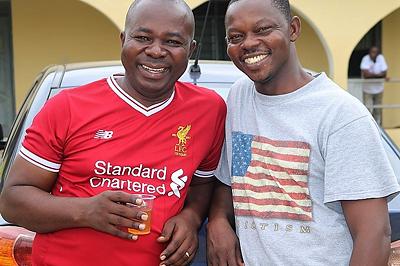 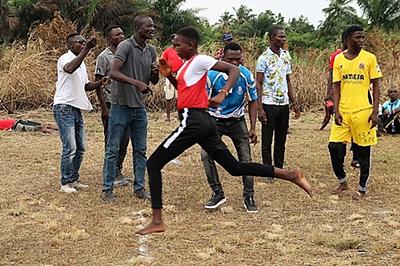 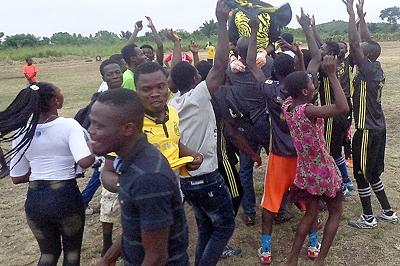 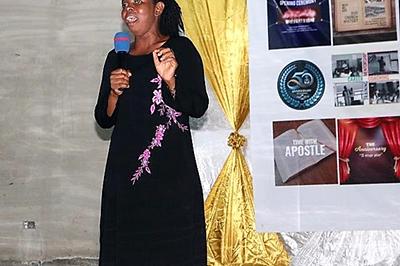 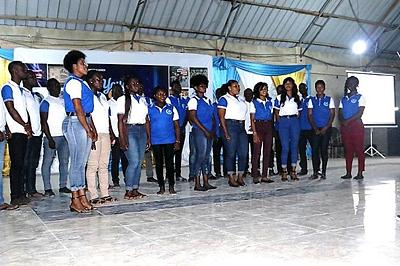