Jesus Christ, Our Compassionate Shepherd for All 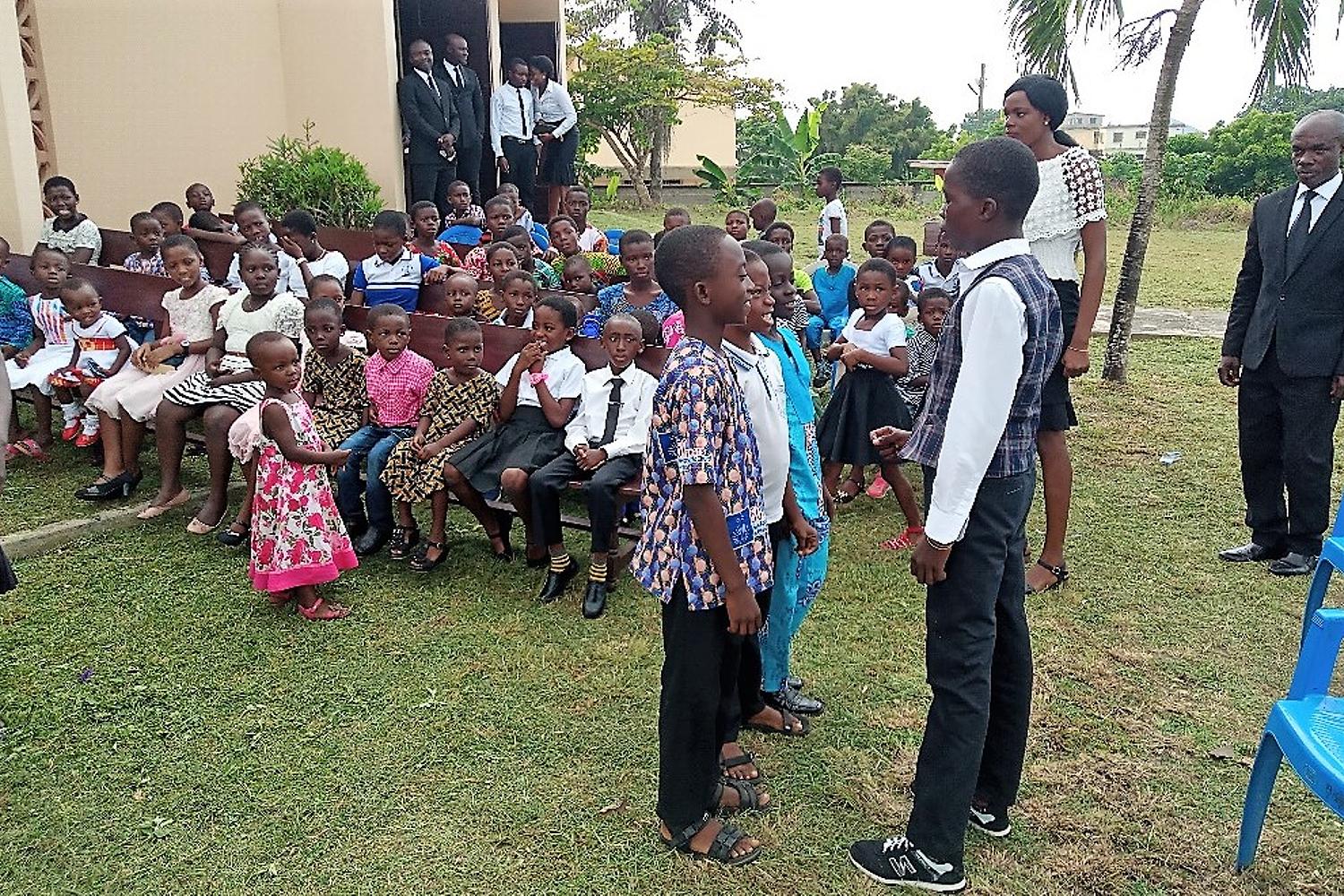 Lead Apostle Samuel Oppong-Brenya conducted the second divine service for the departed in the year on the first Sunday in July at the Cape Coast Central Church in the Cape Coast District. The service, which was held in the working area of Apostle Ashie Kotei, had the Apostle and all the District Rectors and their Assistants in attendance.

The text word for the service was taken from Mark 6:34, ‘And Jesus, when He came out, saw a great multitude and was moved with compassion for them, because they were like sheep not having a shepherd. So He began to teach them many things.’

The Lead Apostle began his sermon by drawing the attention of the congregation to the special importance of the divine services for the departed, which requires adequate preparation from all. “We must be careful not to disappoint those we are interceding for with our inadequate preparation.”

Explaining the text word, the Lead Apostle recounted that about 5,000 people followed Jesus to the desert after the execution of John the Baptist. They were hungry and were fed with 5 loaves and 2 fishes, with 12 baskets full of leftover remaining.

The Lead Apostle pointed out that “We are also hungry, and it is not the hunger for food, but the hunger for the Word of God. Wolves in sheep’s cover are deceiving the world today, but the Lord is with us.’ He said the sickness that separates people from God is sin. Those who were brought to Jesus to be healed, received their healing by the forgiveness of their sin, “The enemy of man is sin and Satan reigns in sinful conditions. The Apostles proclaim forgiveness of sin and consecrate bread and wine for all men.”

The healing power of Jesus shows the forgiveness of sin and the feeding of the 5,000 shows the giving of His body and blood. “There is no better food than the body and blood of Jesus, which is not only for the living, but also for those who have gone into the yonder world. The Lord Jesus said He is the good shepherd and would attend to all His lost sheep, and through His compassion, He got closer to the departed in death. The mercy of the Lord has been revealed, there is forgiveness of sin”, the Lead Apostle said in conclusion.

Apostle Ashie Kotei and District Rector Addison (Yankumasi District) assisted in the service. Selected congregations from Abura-Dunkwa and Mankessim Districts were invited and attendance at the service was 340 participants. 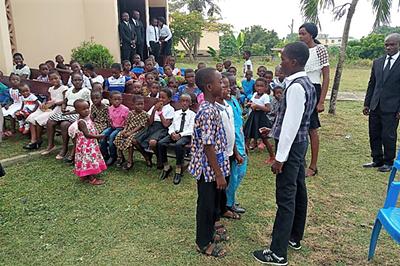 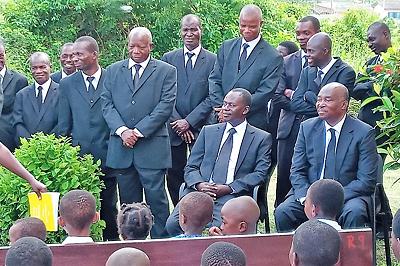 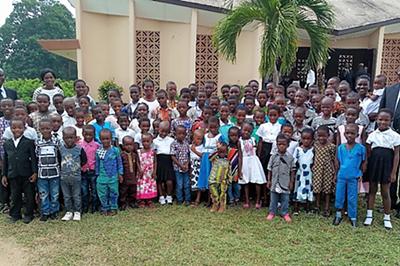 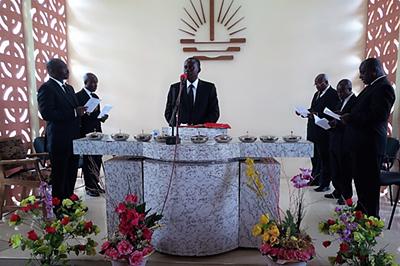 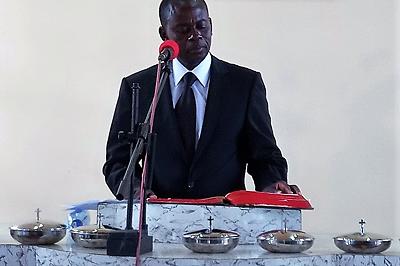 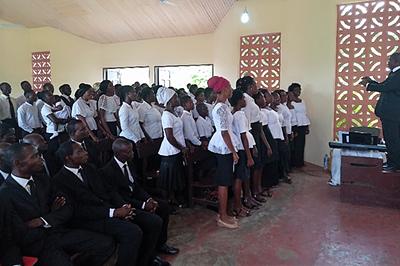 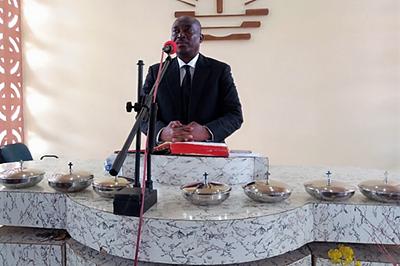 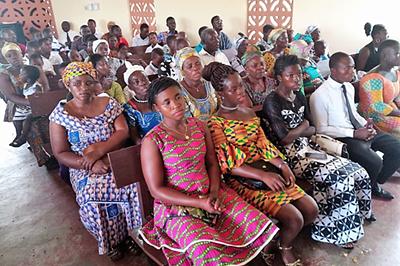 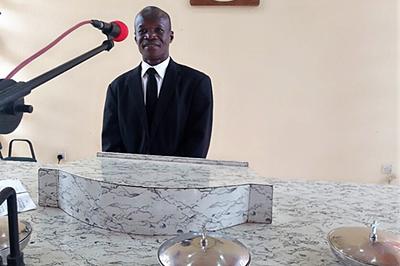 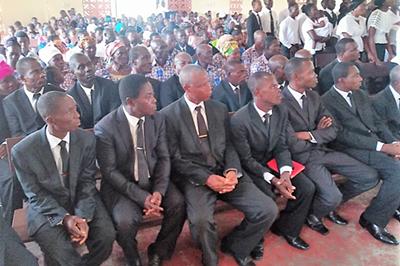 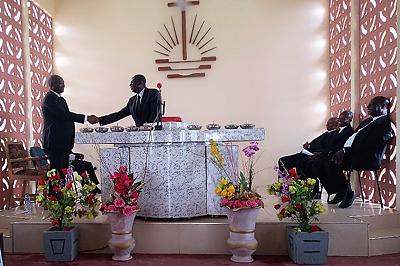 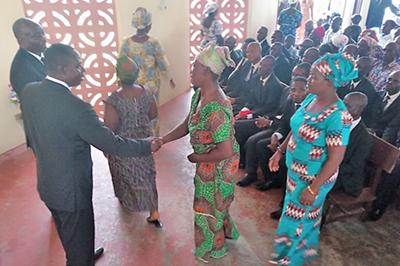