Joy in Christ at Nkawkaw 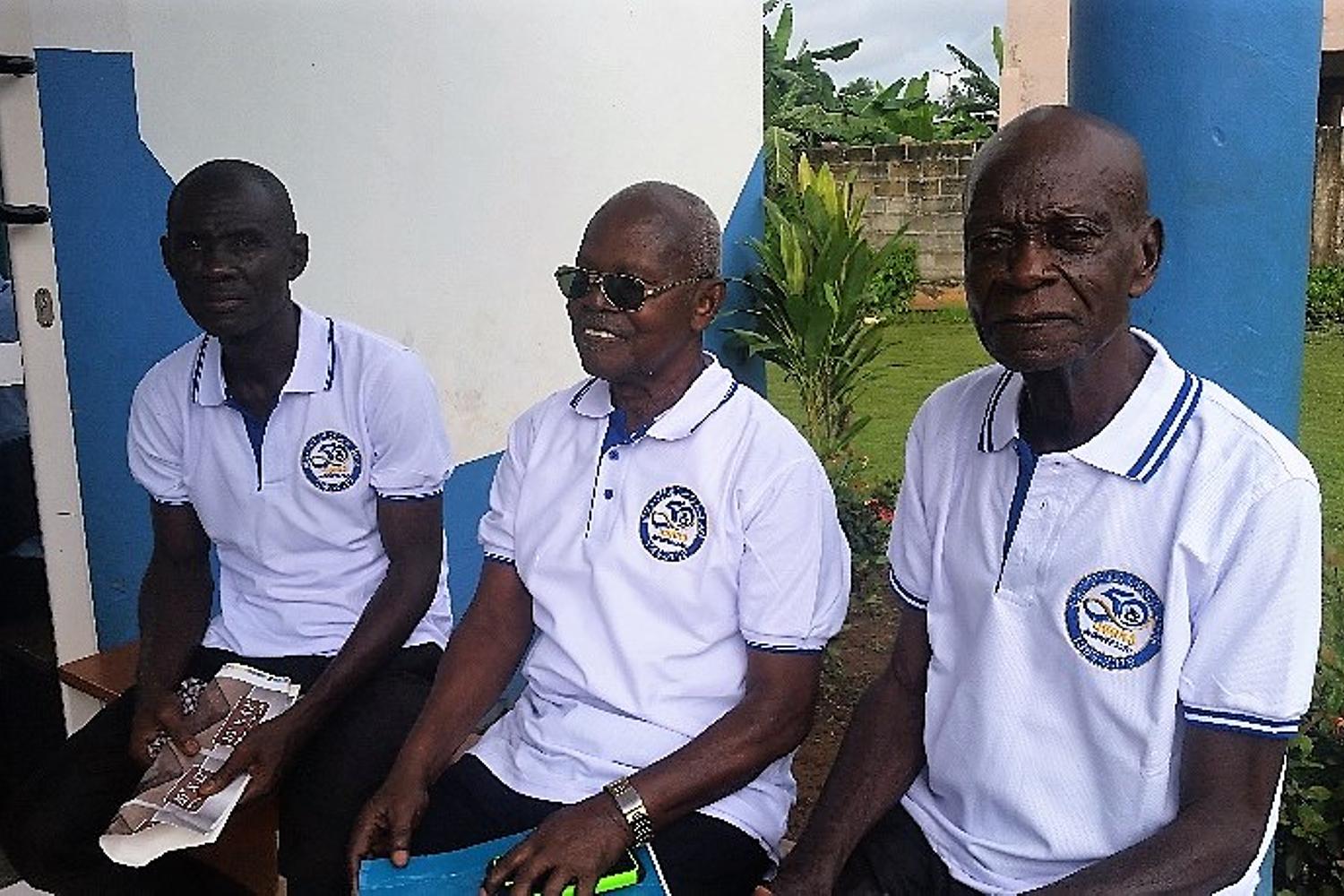 The Nkawkaw District of Nkawkaw Apostle Area celebrated the 50th anniversary of the church in Ghana on 8th of June, 2019. The event which had over 400 members participating, was held at the Nkawkaw Central church premises.

The NAC faithful arrived early in the morning on Saturday from various congregations within the District. The purpose of the gathering was to embark on a route march around the Nkawkaw municipality and to make a donation to the Nkawkaw Roman Catholic hospital.

The route march under the theme, “Reaching out for the Last Soul” was opened with a prayer by Apostle Andrews Boakye. The program begun with a briefing for the purpose of the route march and the security arrangements for the march.

After the route march, the history of New Apostolic Church was read to the congregation at the church hall. A celebration of the Pentecost, “The day of the Church of Christ” was highlighted. The Apostle thanked the congregants for making the program successful and encouraged them to maintain their relationship with Christ and grow stronger in faith.

Later on, the District Rectors, Opoku Mensah Isaac and Joseph Gyimah led the Sunday School Children to make a donation to the children at Nkawkaw Roman Catholic Hospital.
The day was full of rich joy in Christ indeed. 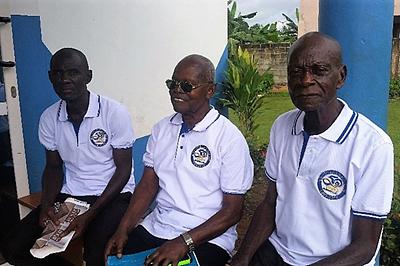 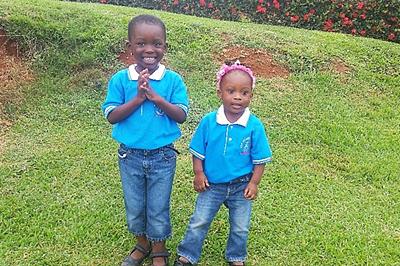 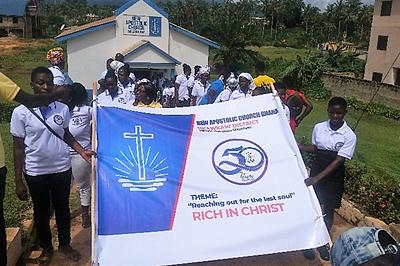 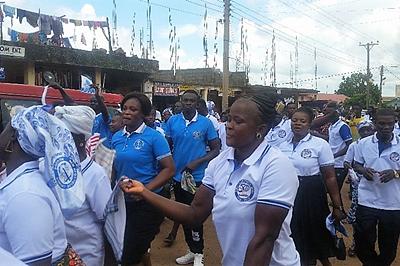 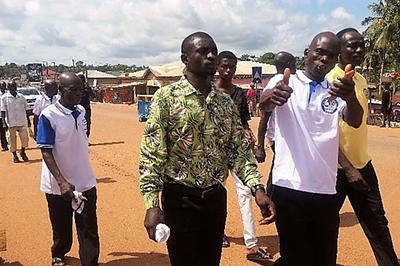 NAC to the members after the route march; description: ; type: image;" class="glightbox" data-gallery="gallery1"> 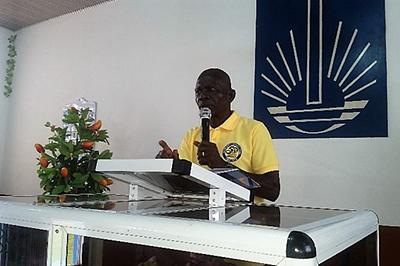 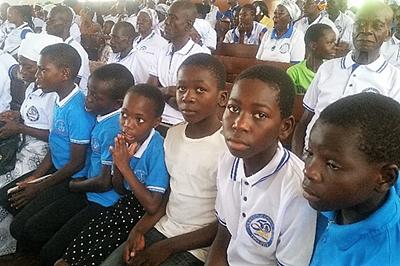 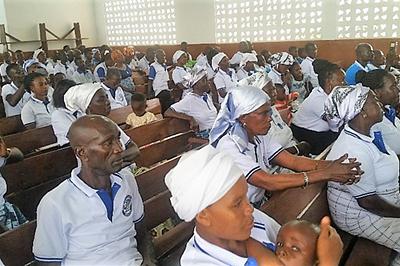 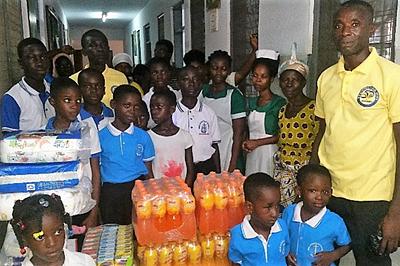 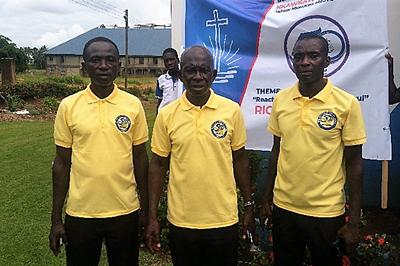