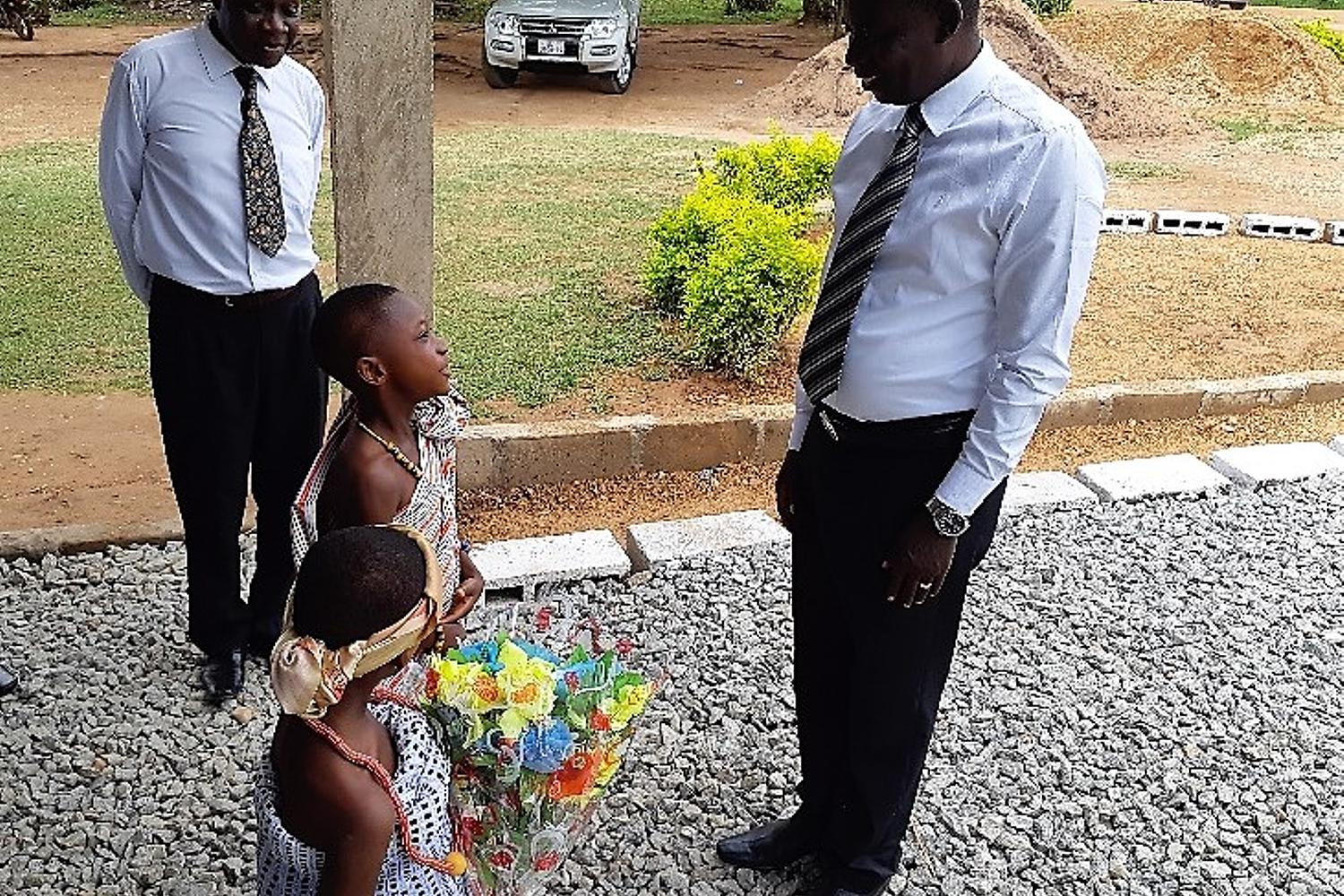 On 8th June 2019, as part of the 50th anniversary celebration, the Volta North Apostle area under the auspices of Apostle Akubea organised their first ever choral concert, bringing together 8 district choirs from the Apostle area. The Lead Apostle Samuel Oppong-Brenya was present as guest of honour for the program.

The choral concert began at 3pm at the Hohoe Central chapel with a prayer by Apostle Kuada of Volta south.

The Hohoe Sunday school choir opened the program with a stunning performance which was then followed by Hohoe Central Choir, Dambai Choir, Jasikan Choir, Ve-Kolenu Choir and Volta North Youth choir. Brothers exhibited their talent in playing the keyboard and flute to the joy of the audience. 221 members were in attendance which ended with a prayer by Apostle Richard Osei 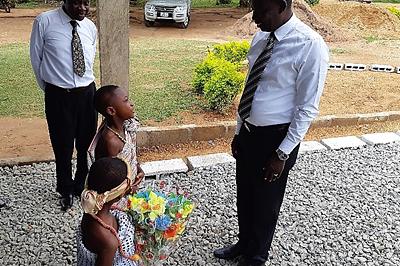 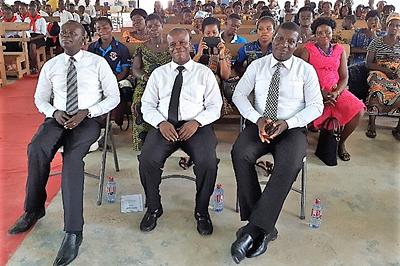 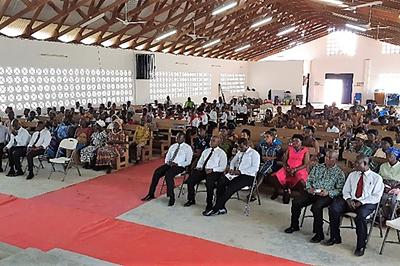 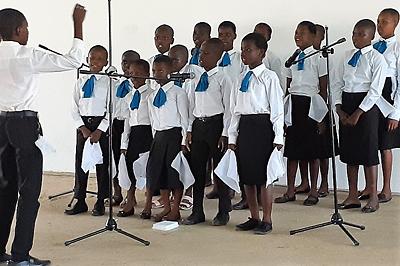 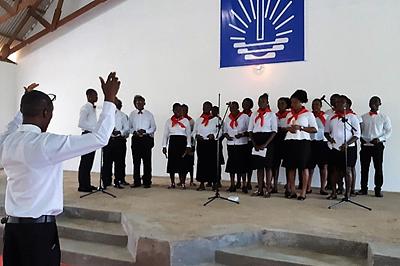 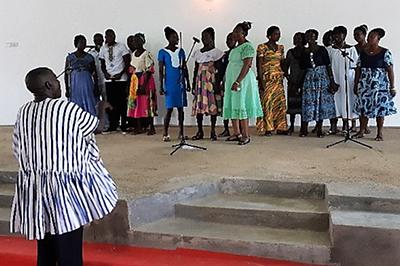 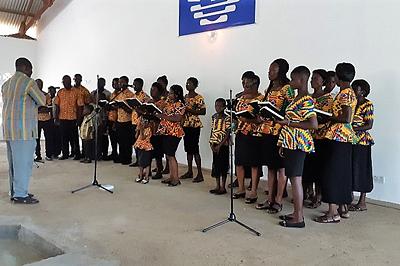 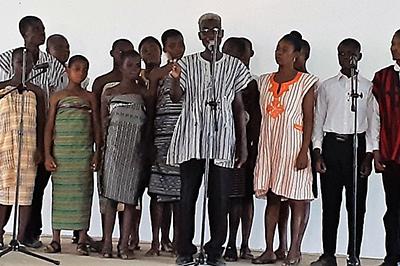 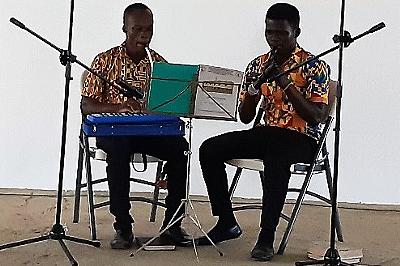 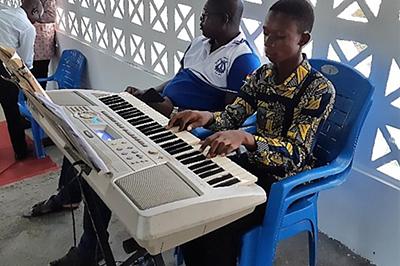 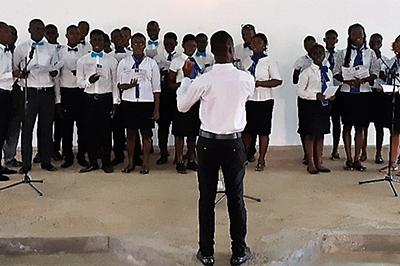 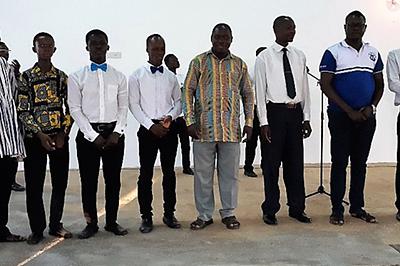