Where he is, we will be 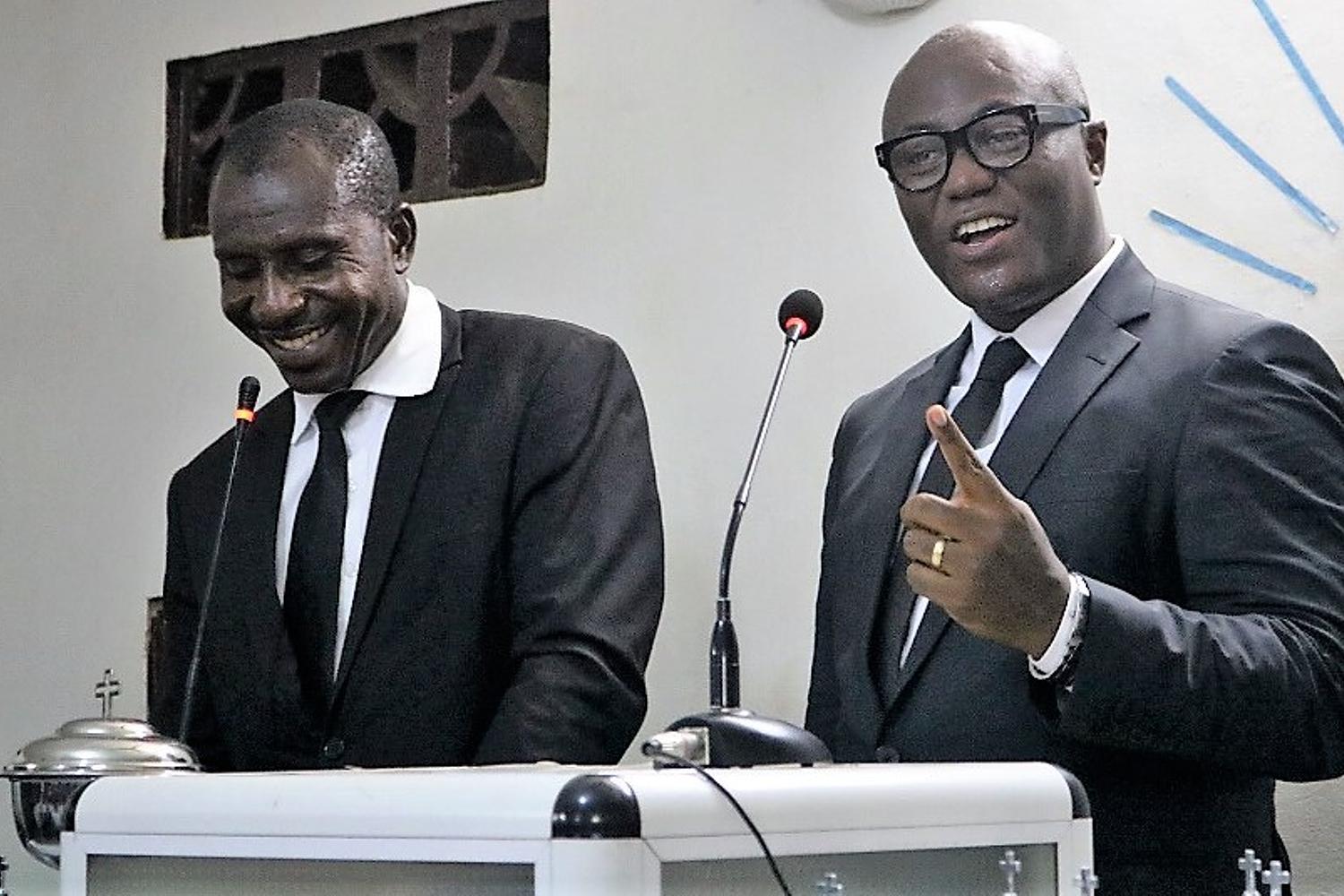 On Thursday, 30th May 2019, Apostle Benjamin Ohene-Saffo conducted an evening service at Madina in the Accra West district to commemorate Jesus Christ’s Ascension to Heaven. Nearly 200 members including children gathered at the church auditorium to listen to the word of God on Ascension Day.

The service was based on the text word John 12:32, ‘And I, if I am lifted up from the earth, will draw all peoples to Myself.’

“It is a blessing to be in the House of God to hear His Word and also to partake of the Body and Blood of our Lord Jesus Christ.” with these words, Apostle Ohene-Saffo began the service.

In his sermon, Apostle Ohene-Saffo encouraged congregants to hold steadfast to the faith, so as to be able to ascend to the Kingdom of Heaven, just as Jesus Christ ascended. He added that if there is anything worth striving for, it should be eternal life.

The Apostle further explained the text word with a verse from John 14:6 where Jesus said, ‘I am the way, the truth, and the life. No one comes to the Father except through Me.’ He added that Jesus Christ came on earth to show us the way to the Father. By returning to the Father, Christ paved the way for us so we can be able to go to the Father by virtue of that path. His death served the purpose of establishing the truth; that Grace has been established. The grave could not hold Him down, He resurrected indicating that He has life. Thus, it is true that Christ is indeed the way, the truth, and the life.

District Leader for Accra West District, Eric Arhin and the rector of the Madina congregation, Shepherd Jones Kyere, also served the congregation. On the night, 10 members were sealed. Brother Samuel Ashiboye was ordained Deacon for the Madina Congregation. 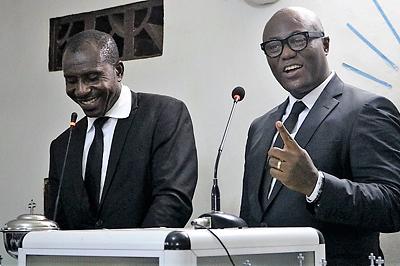 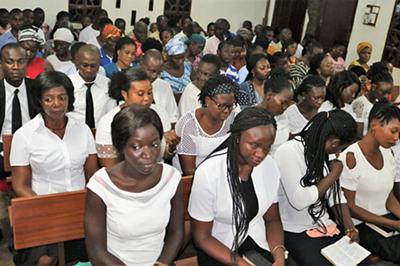 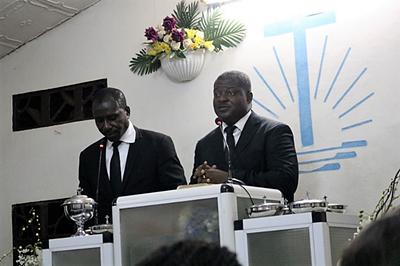 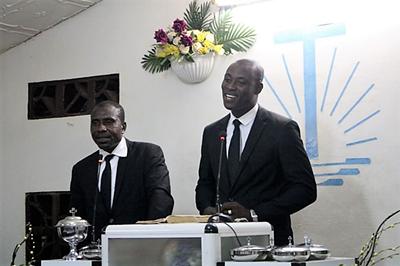 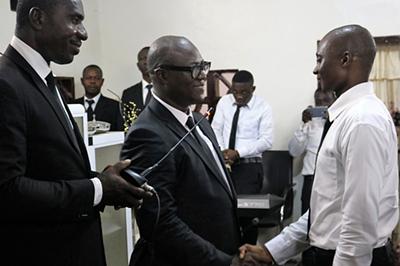 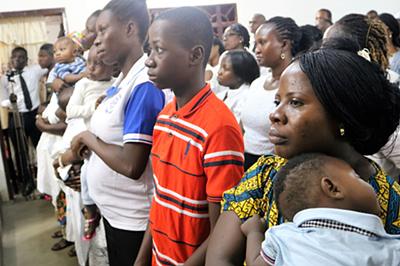 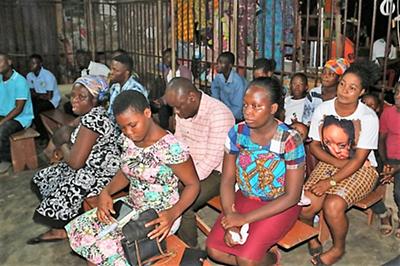 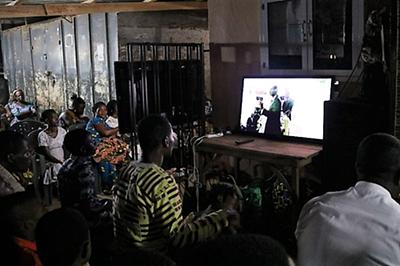 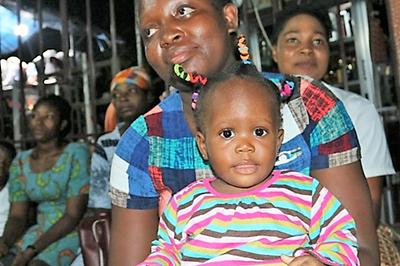