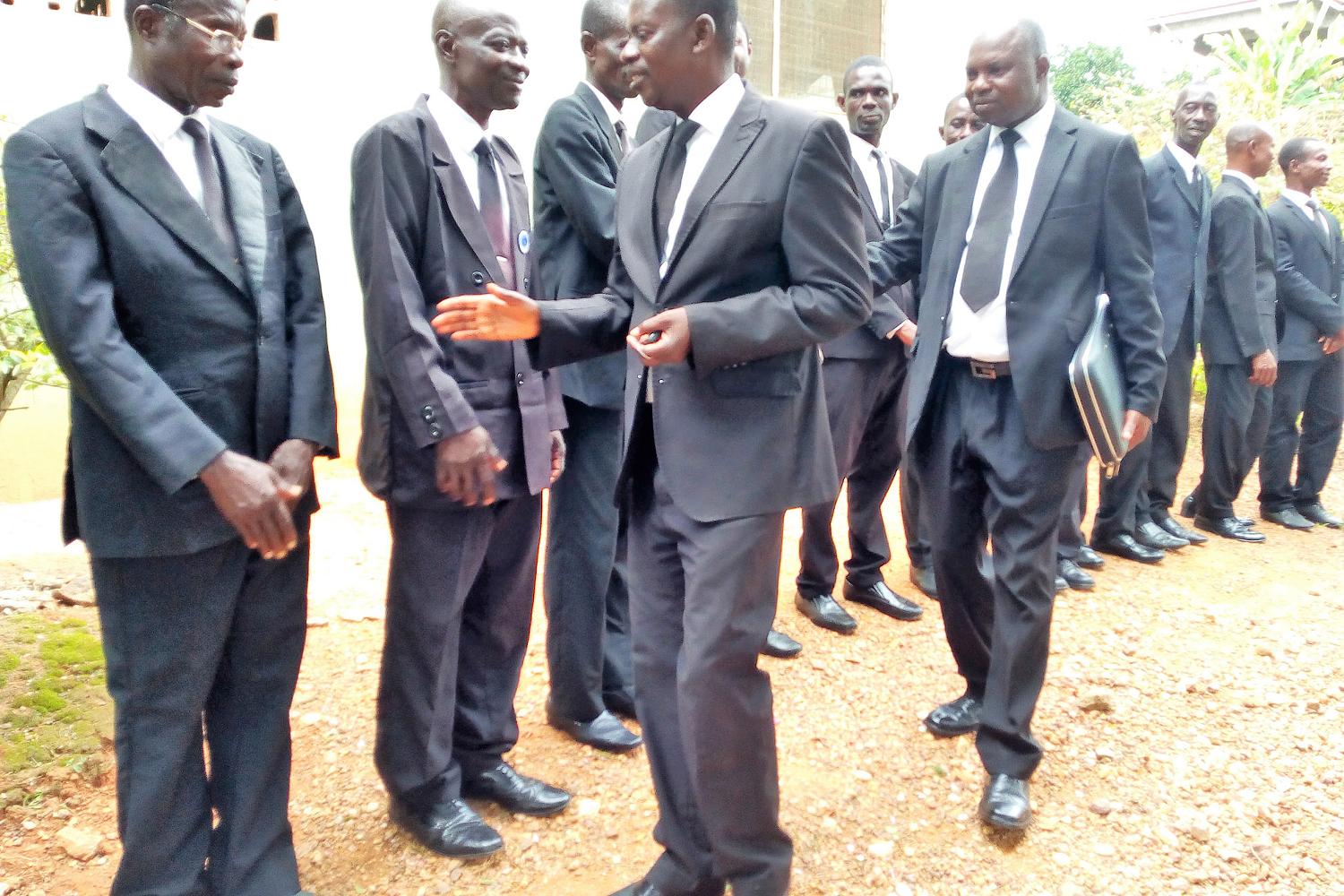 Lead Apostle Samuel Oppong-Brenya celebrated a divine service with ministers and their spouses at Dunkwa-Offin working within the Dunkwa Apostle Area as part of the church's 50 years anniversary celebrations on 4th May, 2019.

The Lead Apostle based his sermon on Matthew 25:15, “And to one he gave five talents, to another two, and to another one, to each according to his own ability; and immediately he went on a journey.”

Lead Apostle Oppong-Brenya admonished all the ministers to continue to work diligently for the Lord. He emphasized that all ministers are important and special; "The Apostle is not more important than the Deacon". He continued to encourage them that there is joy after the suffering, if only they steadfastly hold on to the good works.

Concluding, the Lead Apostle highlighted on the lesson of the return of the master and the reward that was given to the servants. He reaffirmed that all three servants received different talents according to their strength and the two who worked with theirs, were rewarded with greater things.

In assisting the service, Apostle Darko encouraged wives of the ministers to support and encourage their spouses to do the work they have been called to do. 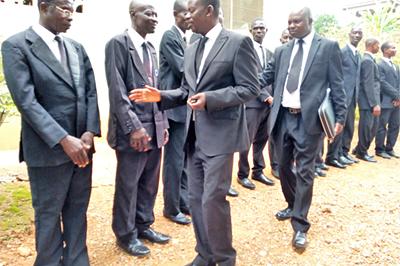 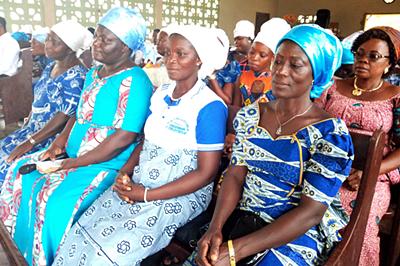 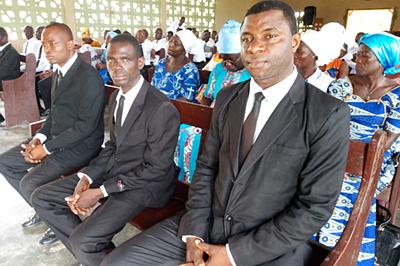 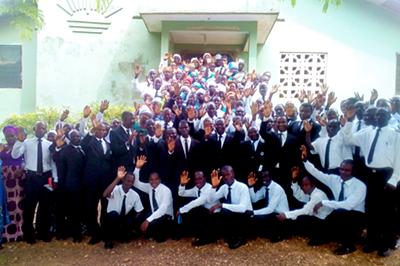