A heartfelt Prayer, voices of Praise and the Joys of Hosanna 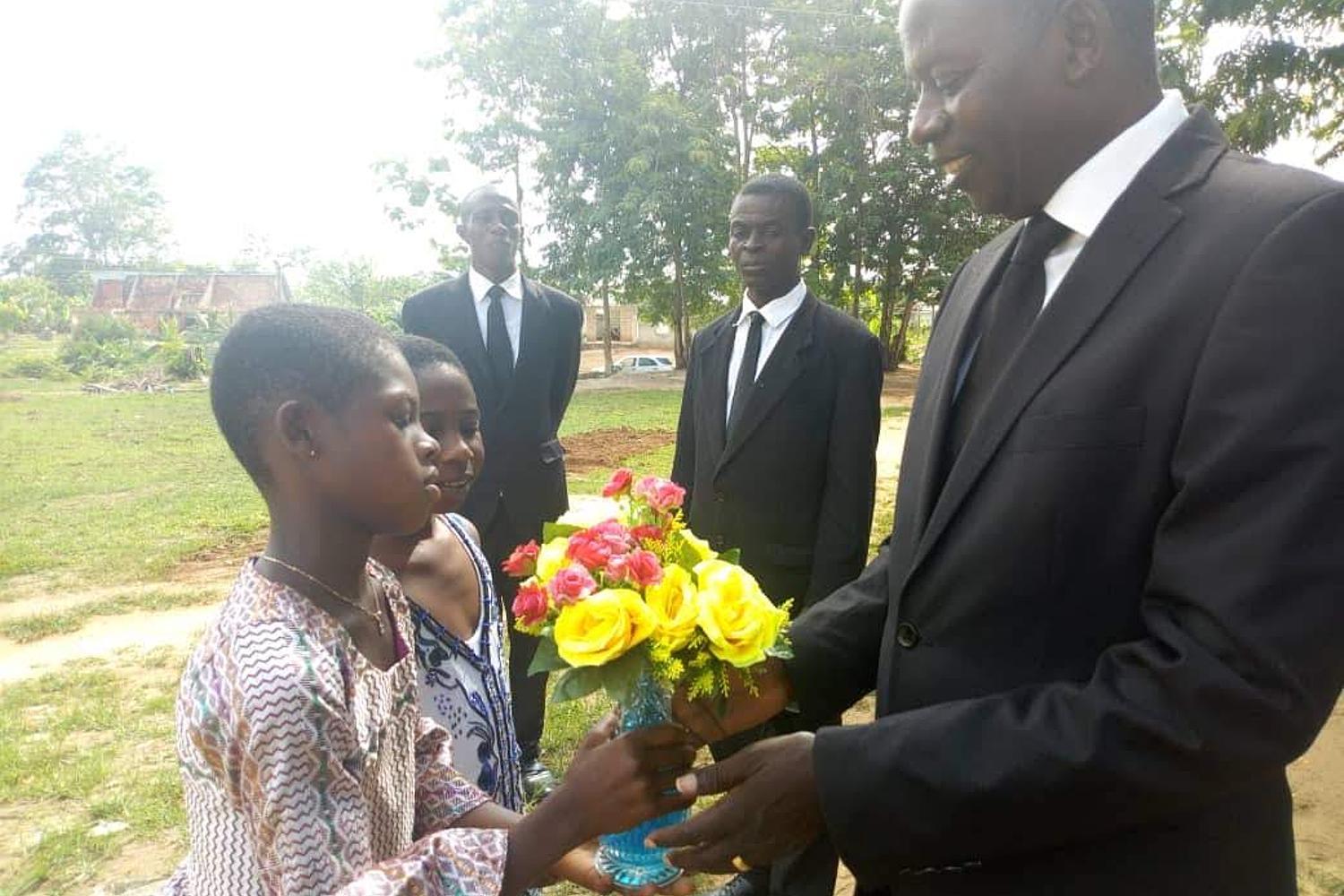 Lead Apostle Oppong Brenyah visited the Bediako and Mim congregations in the Sunyani Apostle area from the 13th to the 14th of April 2019. He was accompanied by the Apostle Otchere Ayarkwa and other ministers.

On Saturday the 13th April, he led a session on the church’s doctrinal teachings on Prayer at the Bediako congregation. There, he took time to explain and respond to questions on the New Apostolic concept of Prayer, addressing some key points, among others, such as:
* The importance of Prayer
* Why we pray
* How to pray as a New Apostolic faithful

In the evening, a choral concert was held at the Mim congregation which involved the Choir, Sunday school, the Women’s group and the Ministers’ choir. In full appreciation and support of his brothers, the Lead Apostle joined the Ministers’ choir upstage in singing as they performed.

In the joy and warmth of Palm Sunday, 14th April, Lead Apostle Oppong-Brenyah celebrated a festive Divine service with the brothers and sisters.

The text word was taken from Matthew 21:14-15, ‘Then the blind and the lame came to Him in the temple, and He healed them. But when the chief priests and scribes saw the wonderful things that He did, and the children crying out in the temple and saying, “Hosanna to the Son of David!” they were indignant’.

The Lead Apostle emphasized that Jesus Christ accepts everyone who comes to Him and that the Temple was cleansed for the Son of God to begin His work of salvation. 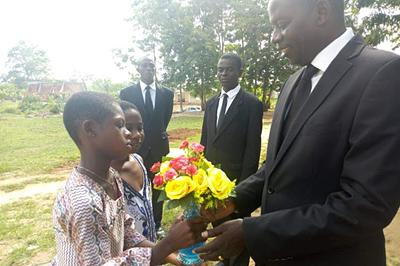 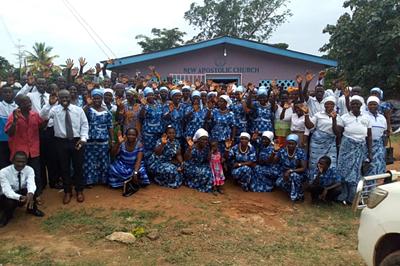 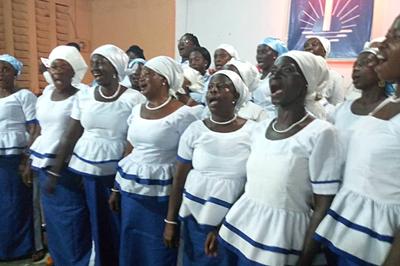 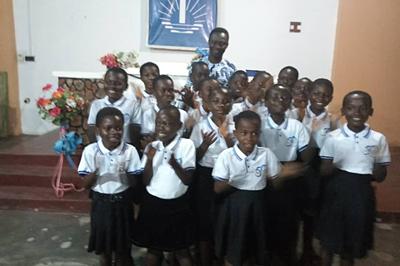 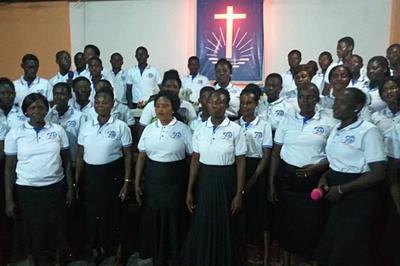 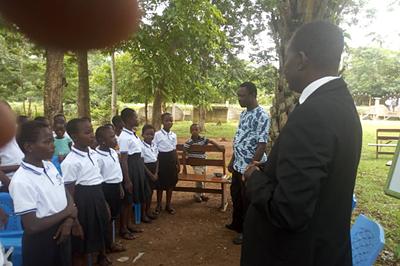 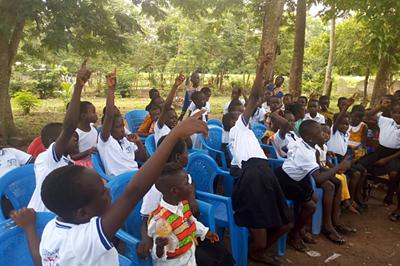 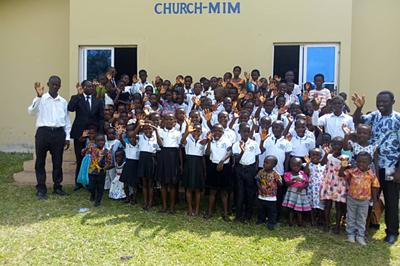 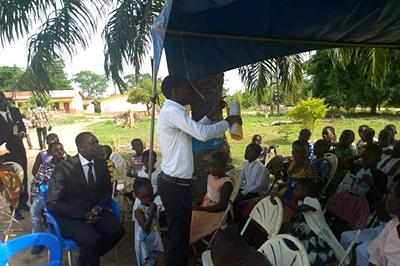 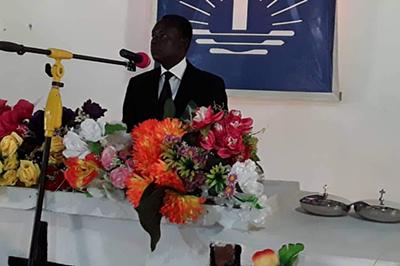 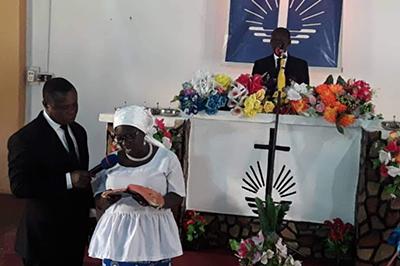