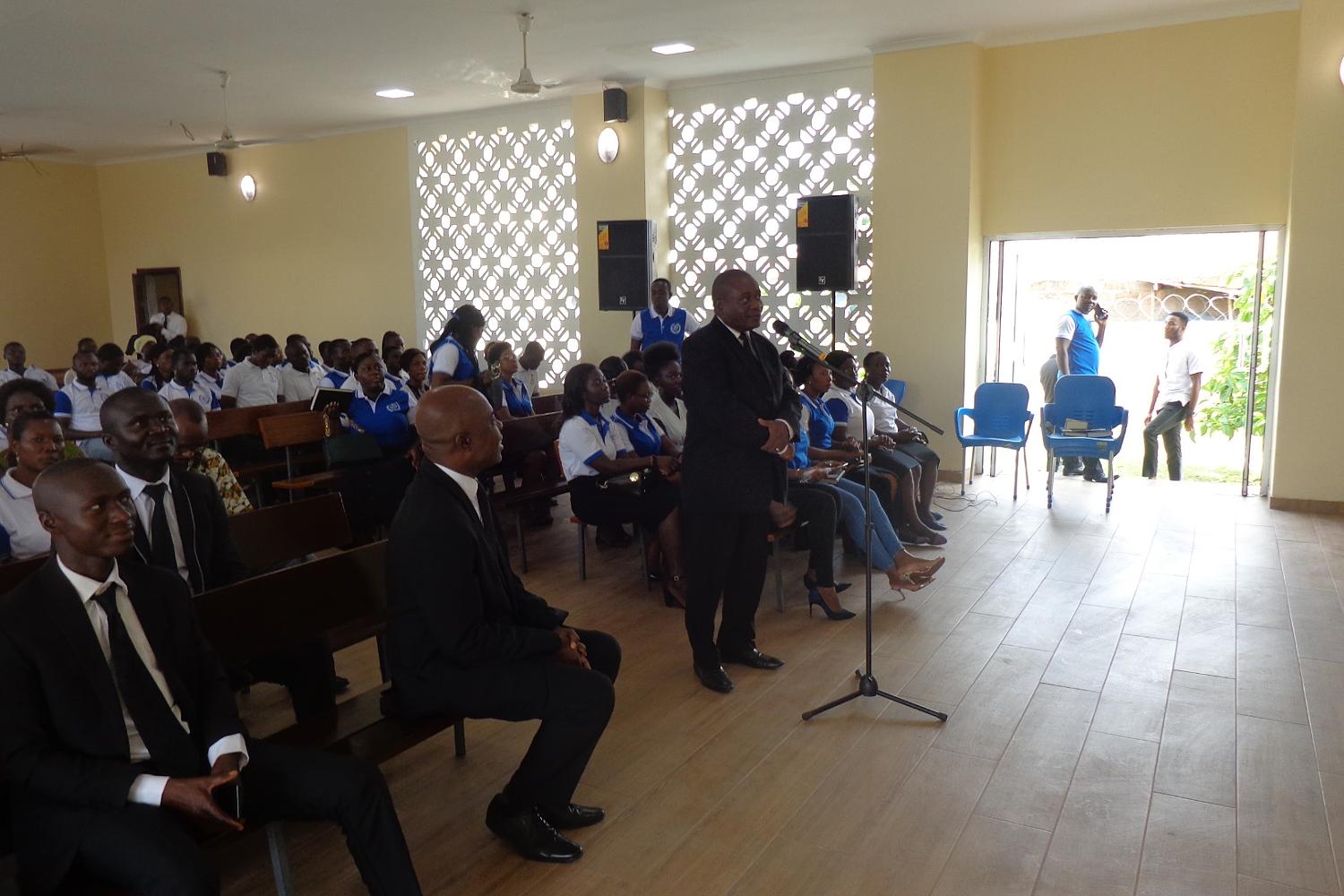 At around 8AM on Sunday 7th April 2019, the youth of Karlsruhe (Germany) had a lively video interaction with the youth of Accra East and West districts via Skype video conferencing. The District Leader of Accra East, Ebenezer Felix Adjei, together with Evangelist Oliver Eberhard (Germany) supervised this interaction. This came off at the premises of the Karlsruhe (South Germany) and East Legon (Accra East) congregations respectively.

“We can see you, can you see us?” said the Accra Apostle Area Youth leader to his counterpart in Germany as the two groups setup the conferencing platform. “Yes, we can see you. We can see the beautiful brothers and sisters in Accra” was the hearty response by Evangelist Eberhard as the conference took off with both groups introducing themselves by waving at each other.

The youth in Karlsruhe initiated the interaction with a song, Majesty, with their Accra brethren responding with the hymn, To Christ the Lord Be Faithful. The two groups proceeded with the opportunity to interact on issues such as distance covered to church, how youth activities are funded, dress code for divine services and the variety of youth activities during the year. The two groups then took turns to sing an anthem each to close the event.

At the end, District Elder Adjei was invited to begin the divine service in Karlsruhe with the opening prayer. Shepherds De Heer and Fenyi as well Community Evangelist Bright Osei-Boateng (Accra Apostle Area Youth Leader), Priest Tetteh (Accra East Youth Leader) and other district ministers were there to support the event. 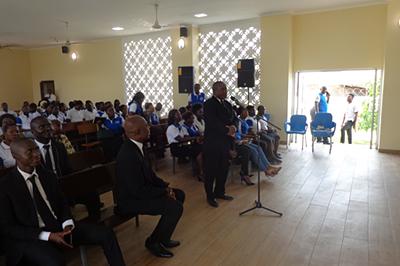 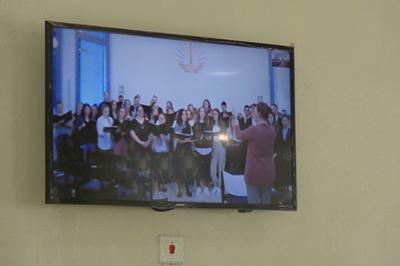 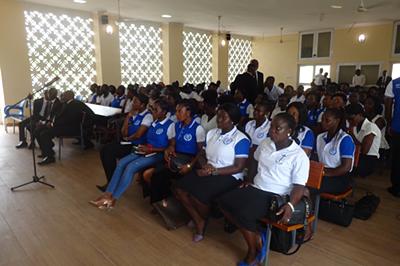 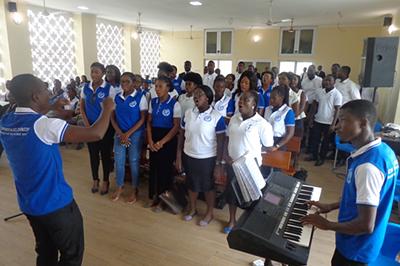 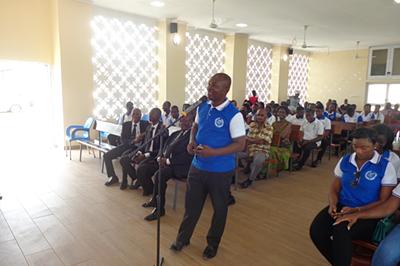 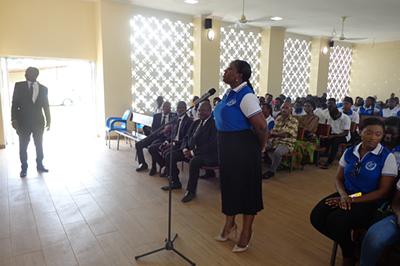 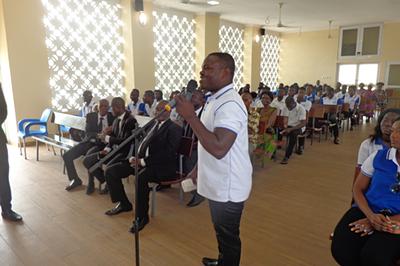 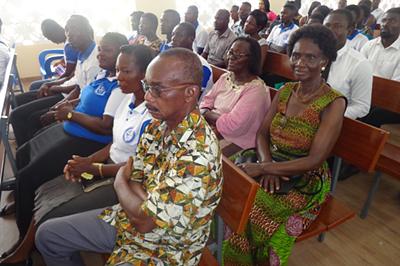 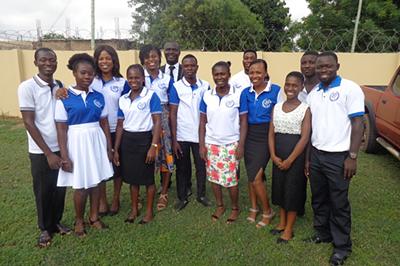