Glory be to God, Our Father! 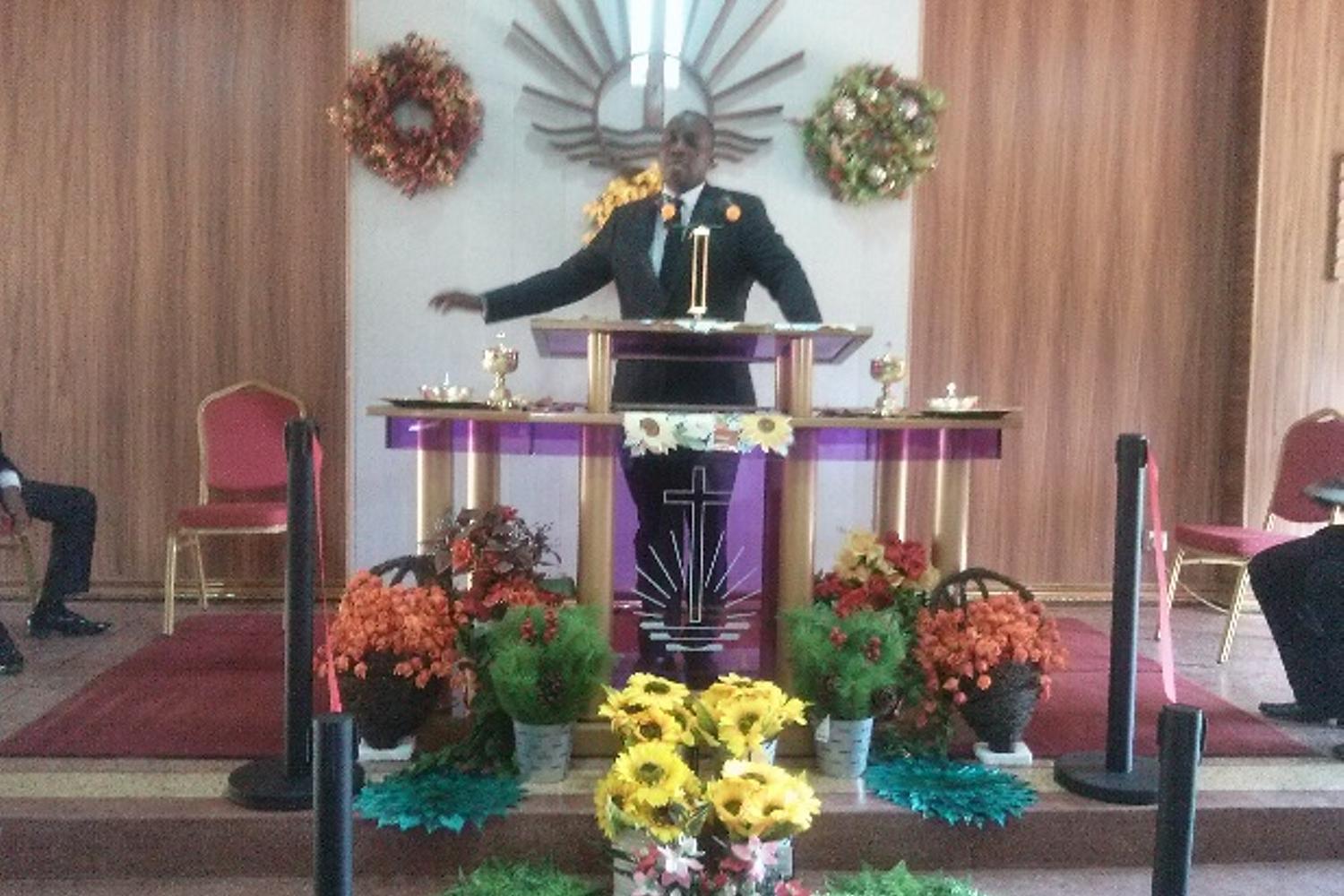 On the joyful golden jubilee of the New Apostolic Church in Ghana, the Domeabra congregation in the Agogo district also celebrates their 50 years anniversary in the month of March. The congregation, supported by their Apostle, George Nortey, celebrated this occasion in various activities starting from the 9th of March 2019.

The celebration started in the evening of Saturday, where a community evangelism program was embarked on by the members of the congregation together with their ministers. The day was climaxed with a musical concert.

On Sunday, 10th March 2019, a divine service was conducted by Apostle George Nortey. He was accompanied by Bishop Charles Kesse and other District ministers.

The text word for the service was taken from Romans 6:3-4 (NKJV), “Or do you not know that as many of us as were baptized into Christ Jesus were baptized into His death? Therefore, we were buried with Him through baptism into death, that just as Christ was raised from the dead by the glory of the Father, even so we also should walk in newness of life.”

Beginning the sermon, the Apostle thanked the members for their participation in God’s work as they celebrate their 50th anniversary. He encouraged them to remain faithful to Christ and maintain the richness they have acquired in Christ. He encouraged the members to give glory to God because through Christ, we have been promised of eternal salvation and that is what we hope for.

“Keep your faith in order for you to be newly transformed into an immortal life when Jesus returns”, he concluded.

The Apostle was supported by Bishop Kesse as well as District Elders Nana Antwi (Kumasi) and Bosompem (Obuasi).

It was attended by 250 New Apostolic members and 60 invited guests within the Apostle working area. As part of the celebrations, a new altar was donated by Priest Isaac Opuni Frimpong. Donations were also made to help build a six-seated toilet facility.

Earlier on 6th March, Ghana’s Independence Day, a congregational meeting was held at Obuasi. Five Apostles were invited to this program with Apostle Benjamin Darko (Dunkwa Apostle Area) being the main speaker. The Bekwai congregation (Kumasi district) were also present on invitation. There were 430 members in attendance. 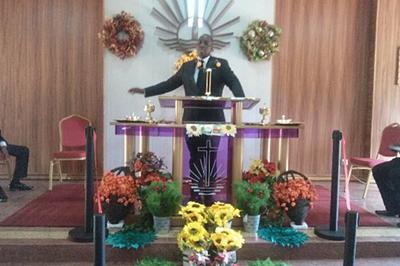 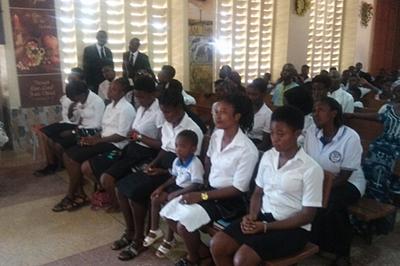 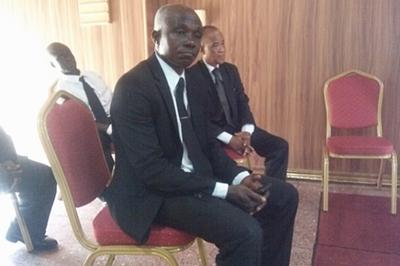 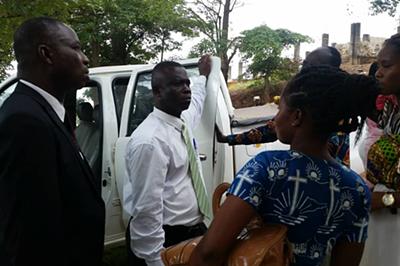 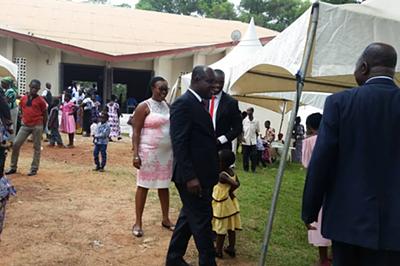 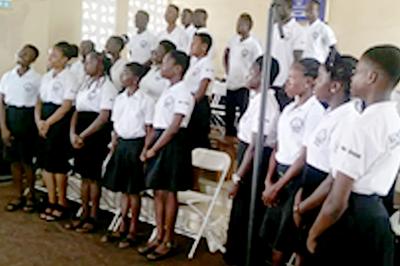 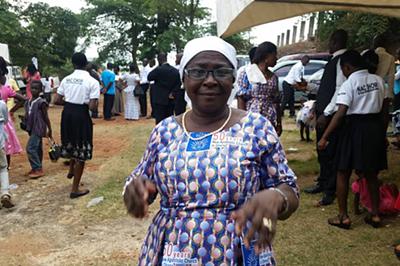