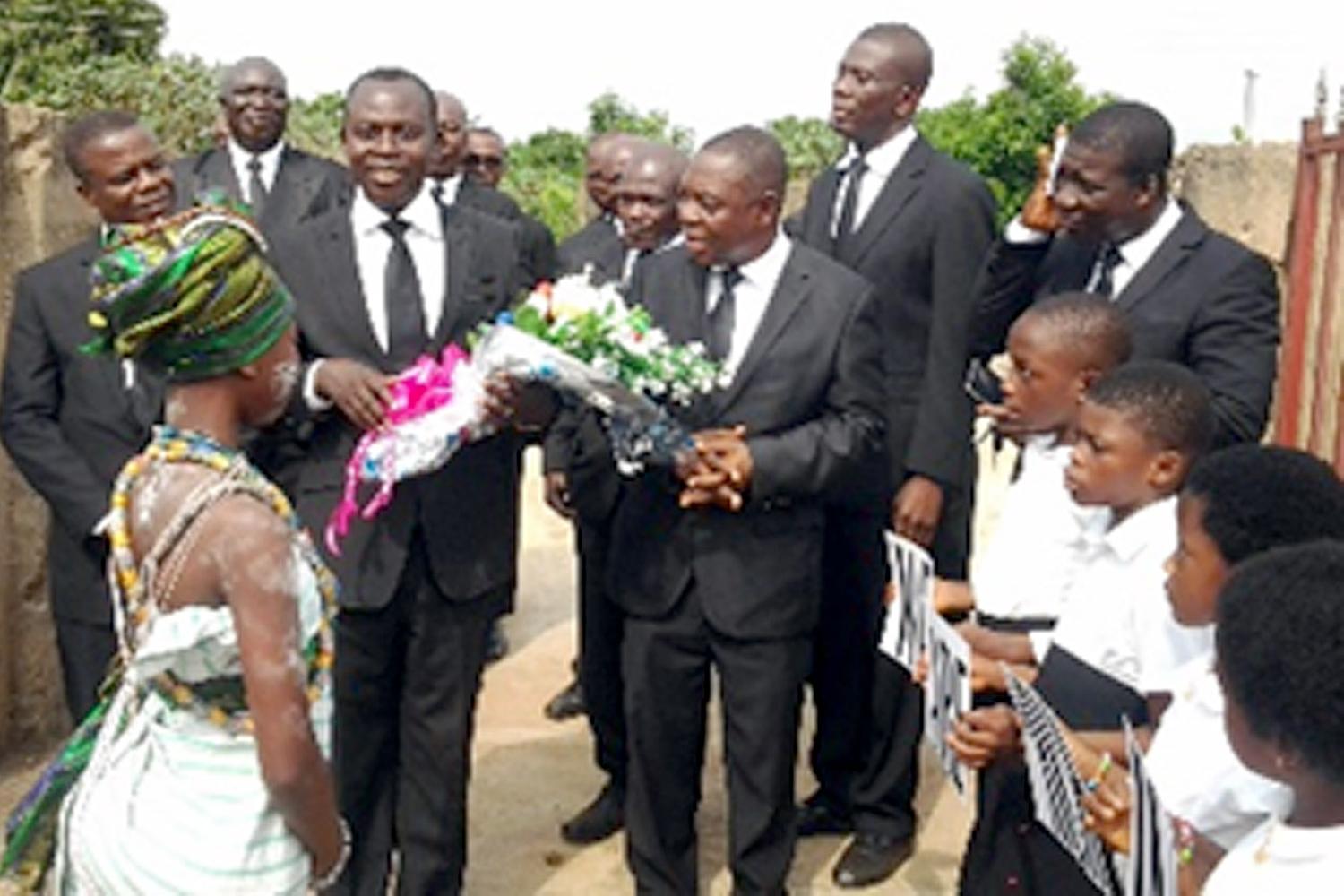 Lead Apostle Samuel Oppong-Brenya conducted a Divine Service at Kpotame in the Volta South Apostle Area on Sunday 9th February, 2019 in honour of Apostle Wilson Dzattah (retired) and to introduce his successor, Apostle Anthony Kuada.  All the District Ministers within the Apostle area accompanied him.

A cross-section of members from the Districts joined in the worship.  Lead Apostle Oppong-Brenya had discussions with the Sunday School children about Lazarus, the poor man and the rich man.  He advised them to be humane and generous always.

The text word was taken from 2 Timothy 2:11-13. “For this is a faithful saying: if we die with him, we shall all live with him:  If we suffer, we shall also reign with him…”

Lead Apostle Oppong-Brenya begun his teachings by praising the works of our fore-bearers. He urged members to ensure the successful completion of their works, since members’ works would be tested through fire.  He continued that “Whatever one sows is what one harvests. We have good and evil, day and night, but, God remains God; Jesus Christ never sinned, but he was crucified.  Jesus Christ fought the battle of love, peace and overcome through grace.”
“Whoever would lose anything because of Jesus Christ would be replenished. Therefore, it is better to suffer for the Lord’s sake than anything of the world. We will deny Jesus Christ if we fail to carry the cross by rejecting our duties and roles, but criticise others and issues. Work for the Lord with your might, heart and soul with cheerfulness. The reward is awaiting those who shall endure till the end” he said.  Finally, Lead Apostle Oppong-Brenya cautioned liars and those who reject the needy.

After the service, Apostle Oppong Brenya honoured Apostle Wilson Dzatta and his wife and also introduced Apostles Anthony Kuada and Richard Osei.  He consoled the children of the late District Evangelist Samuel Gamu of Sokpe. 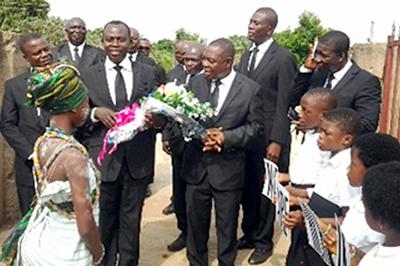 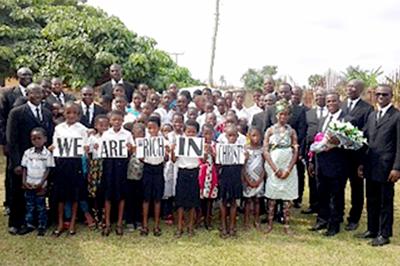 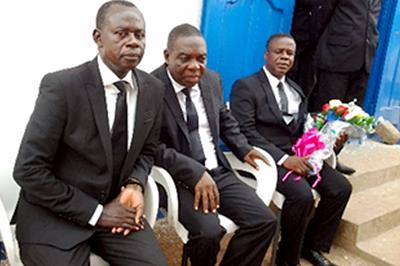 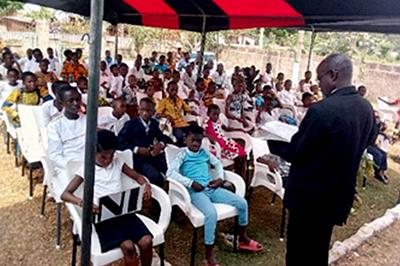 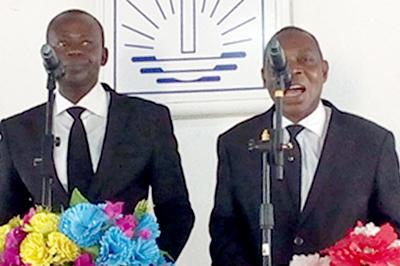 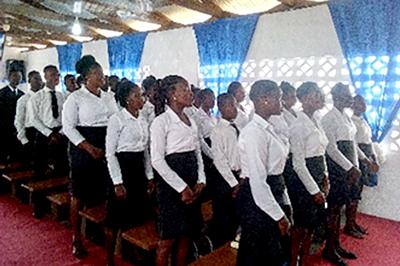 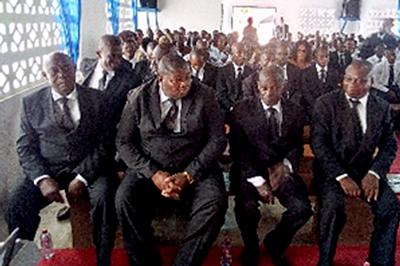 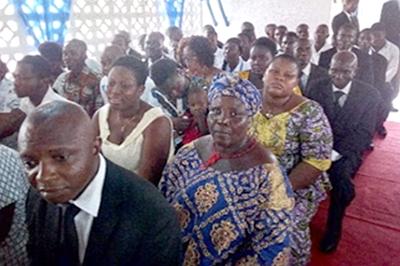 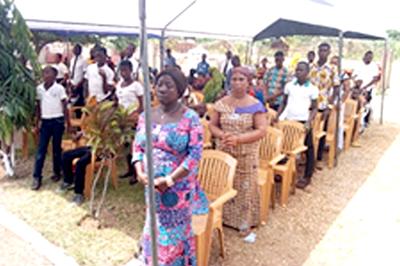 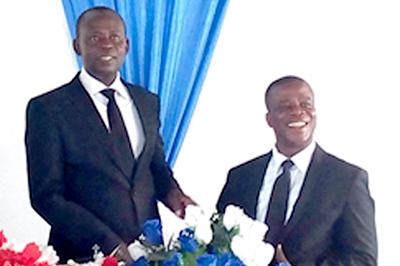 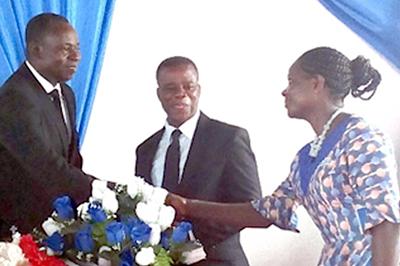 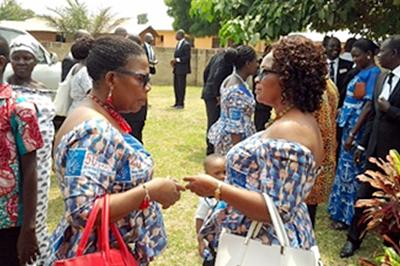