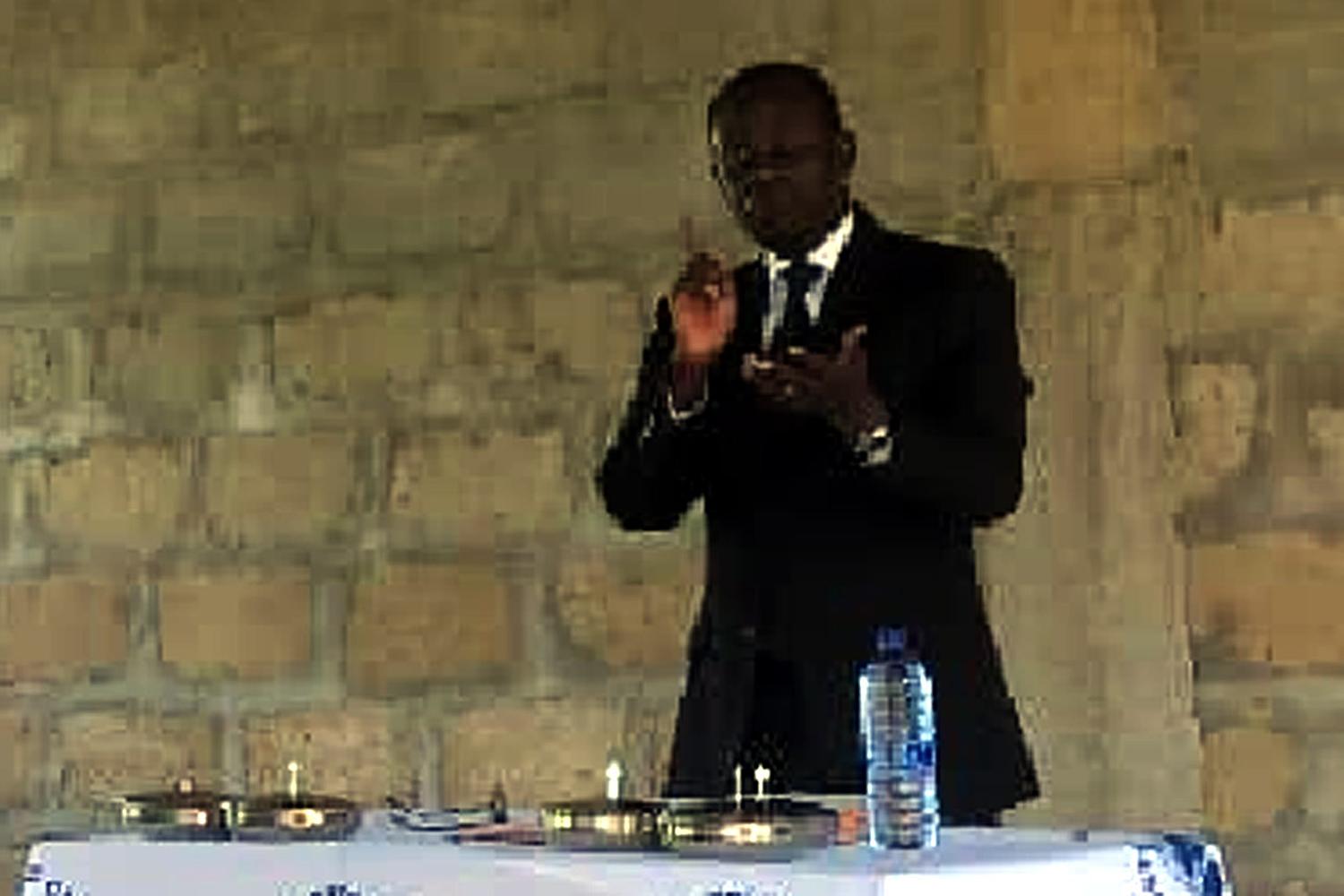 Lead Apostle Samuel Oppong Brenya held his last divine service for the year in the Takoradi Apostle Working Area with the Mampong congregation (Takoradi District) on the 16th of December 2018. It was however his first visit to the congregation. He was accompanied by Apostle George Sam, Bishop Ampofo, District Elder Fenyi and other District ministers.

The text word for the service was taken from the book of John 1:14 (NKJV), ‘And the word became flesh and dwelt among us, and we beheld his glory, the glory as of the only begotten of the Father, full of grace and truth’.

In his sermon, he admonished Christians not to question the existence of God and seek proof of His being and nature. He likened the existence of God to the air we breathe or what holds the earth in stability; that we cannot see or touch either of them, but we can feel their presence and without which we cease to exist.

Lead Apostle Oppong Brenya added that if we want to see the image of God, we should learn how to forgive one other as Jesus Christ did when he was crucified. He noted that if we cherish the power of love and forgiveness, we would live at peace with our neighbours and never attempt to wrong or harm them.

Lead Apostle was assisted by Apostle Sam and Bishop Ampofo. Eight souls were baptized and sealed. There were 265 souls in attendance. He also thanked Apostle Fenyi (rtd.) for his immense support in the supporting the congregation. He also informed the congregation of the upcoming Chief Apostle visit as part of our 50th anniversary celebrations. 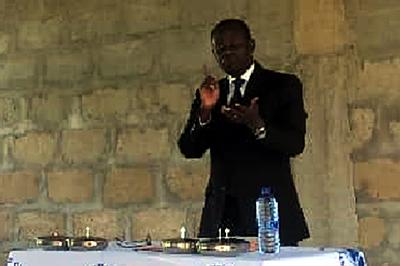 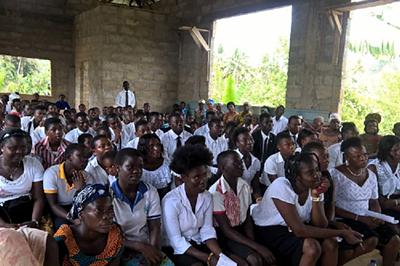 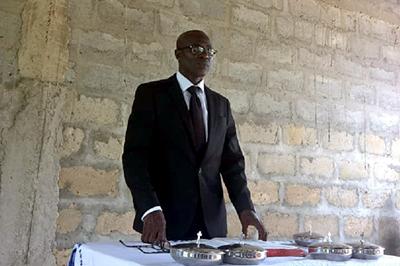 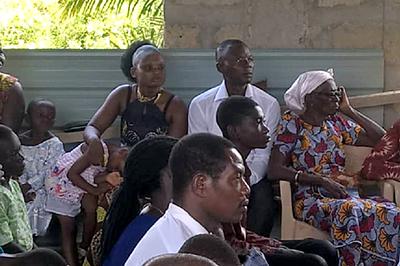 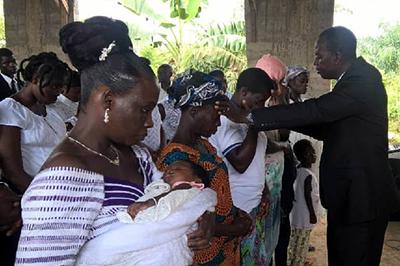