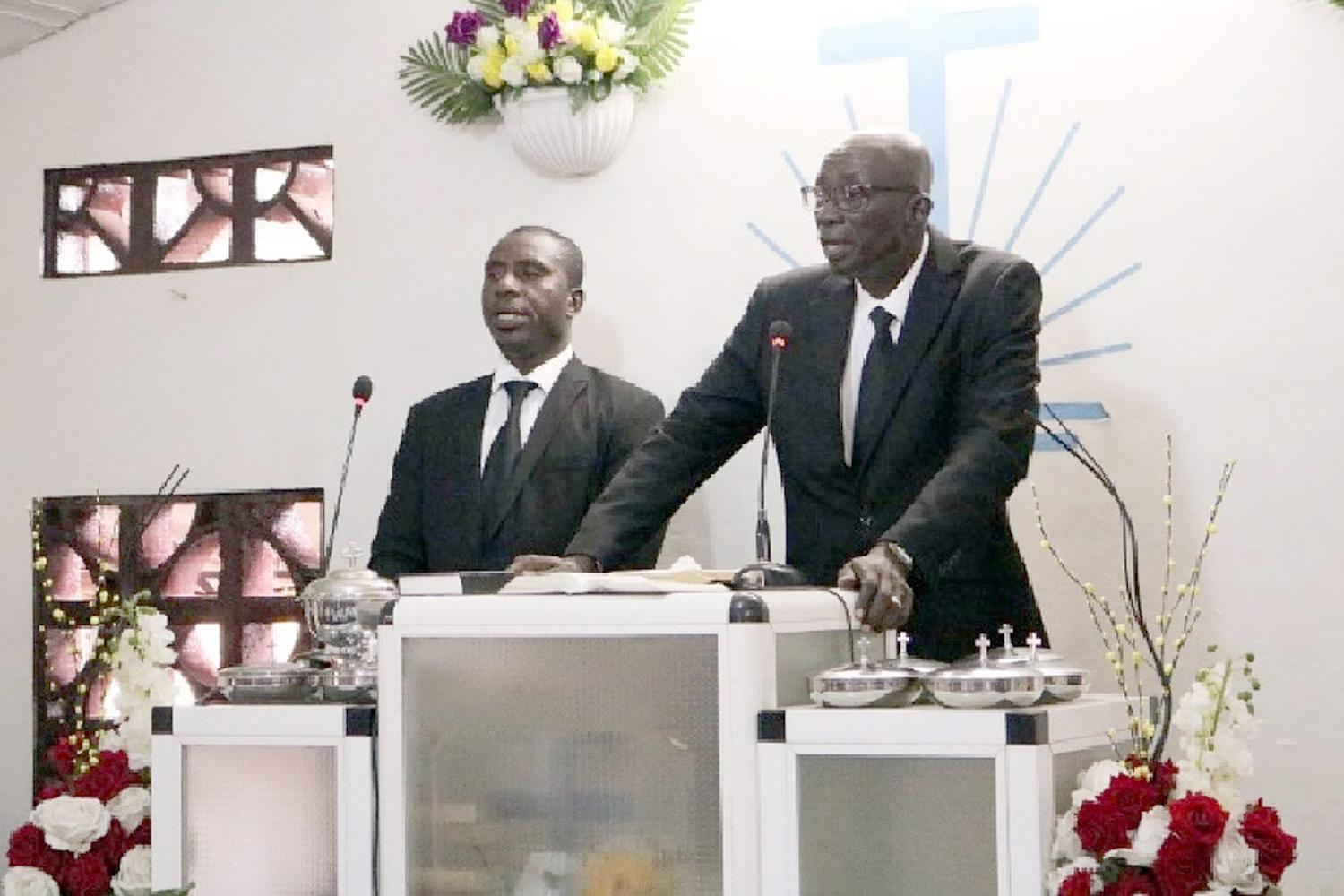 The opening hymn ‘Come ye that love the Lord’ fed the District Elder’s opening remarks when he encouraged the members to be cheerful as the divine service for the departed is a source of hope for millions of unredeemed souls in the departed.

The service was based on the Biblical account of the raising of the daughter of Jairus, one of the rulers of the synagogue in Mark 5:41-42.

The District Elder explained that as Jesus journeyed to Jairus’ house on account of his daughter’s sickness, a great multitude followed and crowded Him. It was on this journey that the woman who had been bleeding for twelve years touched His garment and was healed. By the time Jesus got to the house of Jairus, his daughter had died. The District Elder mentioned that Jesus did not weep and wail as the household of Jairus. However, He raised the little girl from the dead, a sign that He can give life to the dead. He concluded by saying, “The divine service for the departed is not to resurrect the departed back into our earthly realm, but that through the prayers of believers God may have mercy on unredeemed souls and grant them eternal life in Him.”

The service was supported by District Evangelist Eric Arhin, Shepherd Jones Kyere and Community Evangelist Agbozo. The congregation presented a gift to the District Elder for his dedication and service to the congregation as he journeys into retirement.

District Elder Solomon Kyere joined the New Apostolic Church as a choirmaster in 1980 at Mataheko (then Kanbros Congregation). He was Holy Sealed and ordained as a Deacon the same year by the late Apostle I.N. Kankam and later ordained a Priest in 1988 at the Central congregation.  In 1990, he was ordained a Community Evangelist by District Apostle Klaus Saur and was later transferred to the Ofankor congregation as Rector.

District Elder Solomon Stanley Kyere has served in the ministry for the past 38 years. He was also a choir master for 36 years between 1980 to 2016. 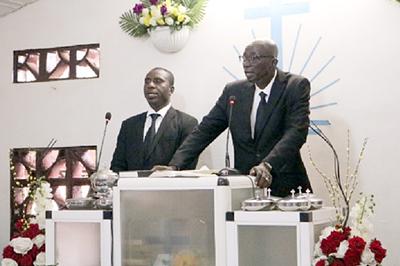 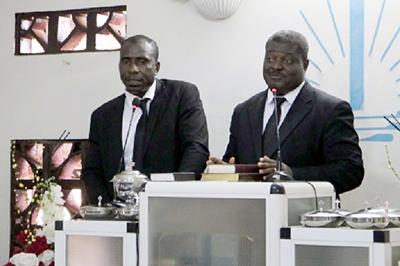 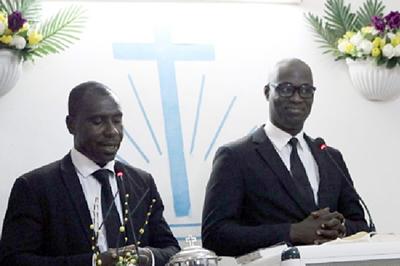 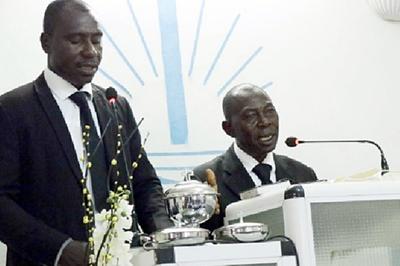 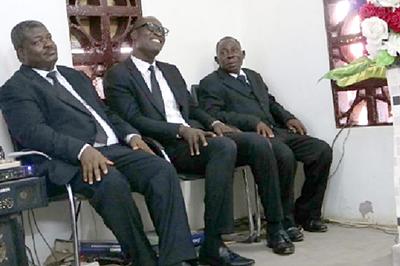 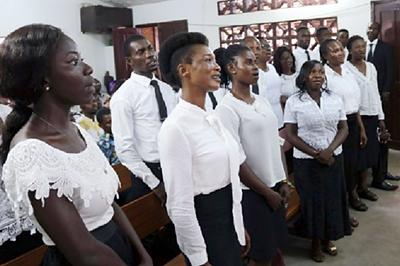 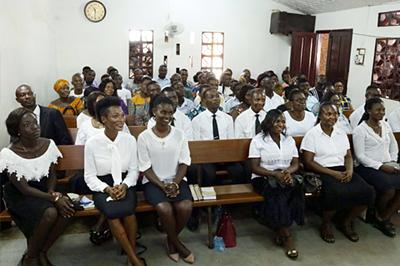 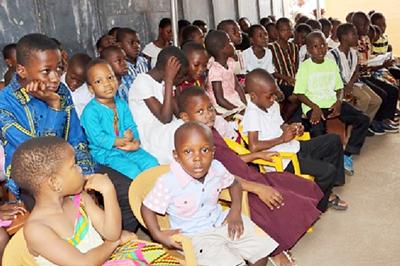 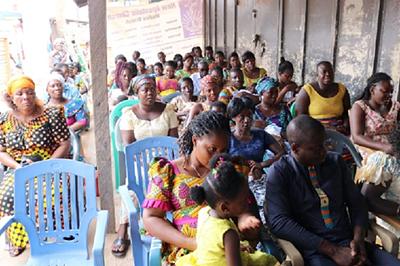 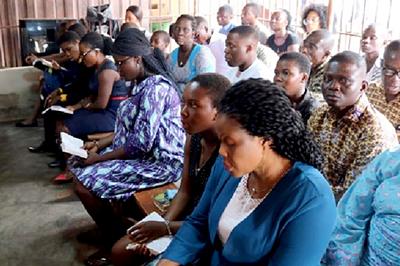 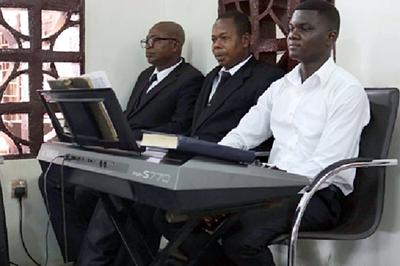 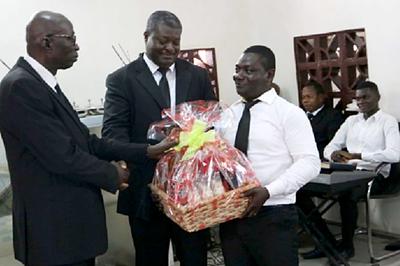 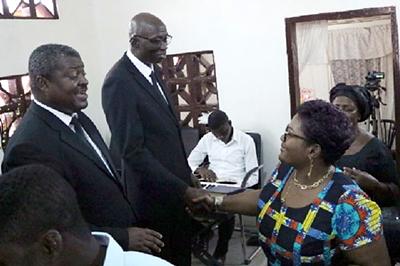 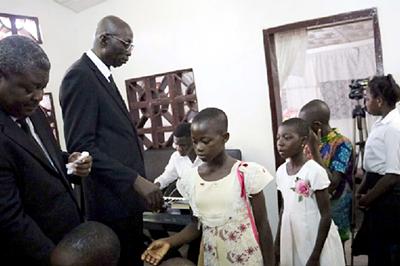 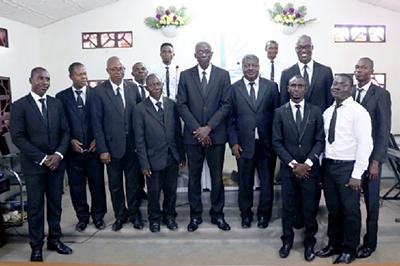 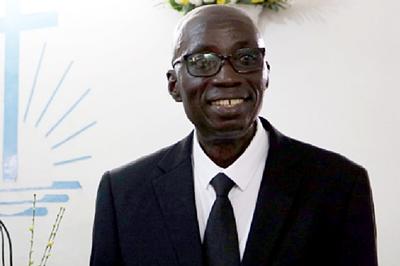