Celebrations of Love and Trust 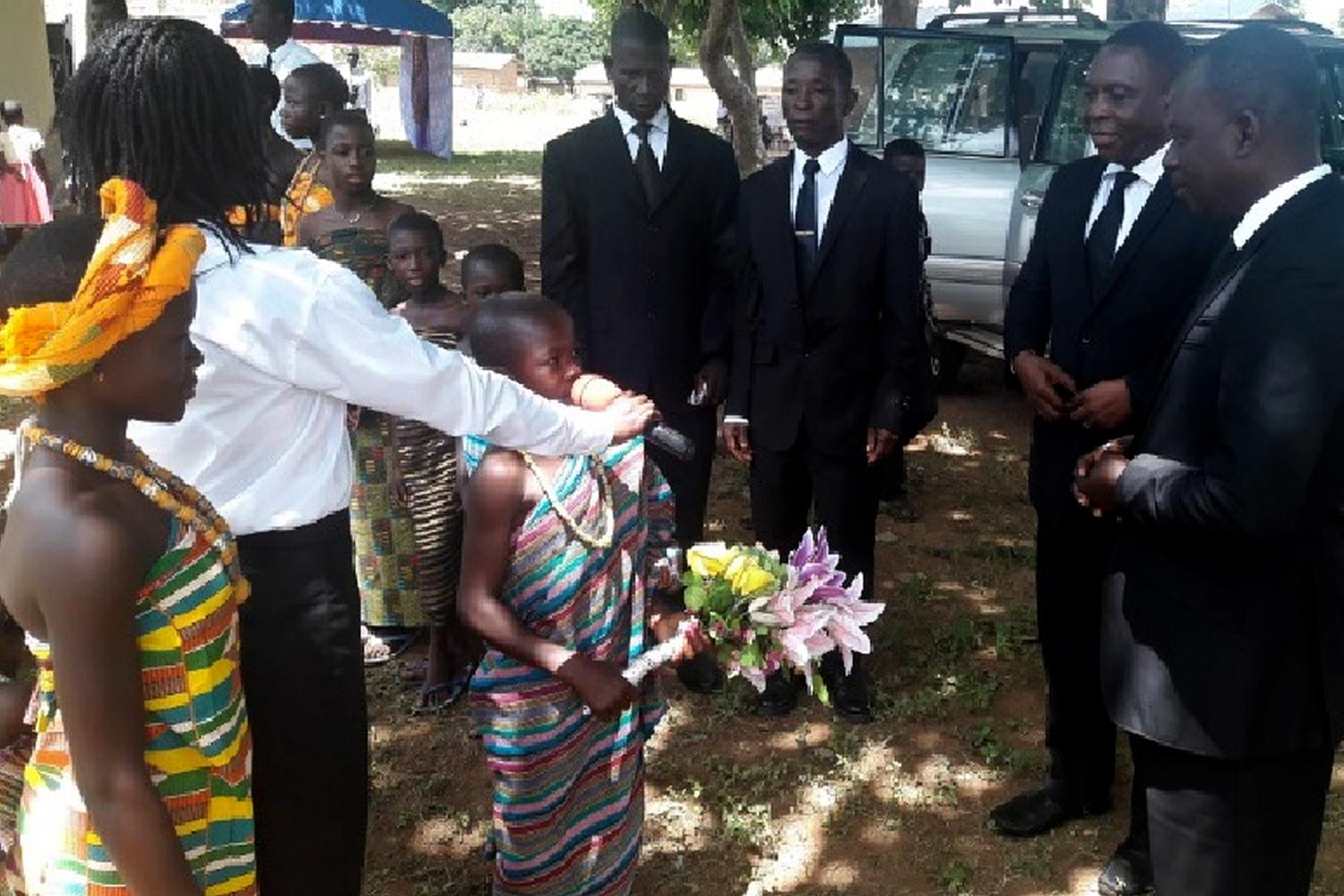 A year-long promise, made in 2017 after a visit to the members of Volta North Apostle Area, was fulfilled by the Lead Apostle Samuel Oppong-Brenya as he blessed the marriages of willing ministers and their wives. The marriage ceremonies were scheduled for 29th September and 30th September at Dambai and Kpando respectively.

At 11 AM on 29th September at Dambai, Apostle Akubia together with ministers and members received the Lead Apostle to bless the marriages of 5 ministers and their wives which was the first ever in the history of the district. The Lead Apostle addressed the congregation based on Hosea 2:19-20, where he explained that the love of God is not biased but for all. He added that as we believe in the air we breathe but cannot see it, so should we also believe that God exists even though we cannot see Him. He however admonished the couples to be hardworking, truthful, remain in holiness, take care of the kids and remain in the faith even after marriage. The service was supported by Apostle Akobea. The ministers who blessed their marriages were District Evangelists Jacob Tiburum and Matthew Oyintey, Shepherd Robert Asun, Priest Robert Nchamila and Deacon Joseph Kumah. The service recorded 691 members.

Also on 30th September at 10 AM in Kpando, the Lead Apostle combined a divine service with the marriage blessing of Deacon Felix Adzadza and wife. The divine service was based on Psalm 91:11. He reminded the gathering of how far the Lord has brought everyone and His faithfulness towards us, His children, as we find ourselves in the 9th month of the year. He further added that it is the same period of pregnancy and its discomfort to a mother but yet a mother is hopeful that the mercies of God shall find her safe delivery. He concluded that we shall reach the final destination upon the glorious return of Christ so long as we remain on the path. 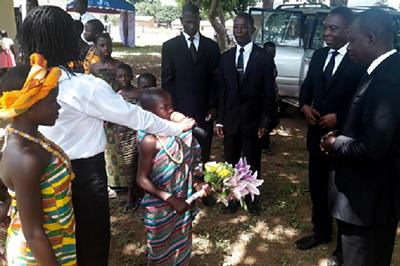 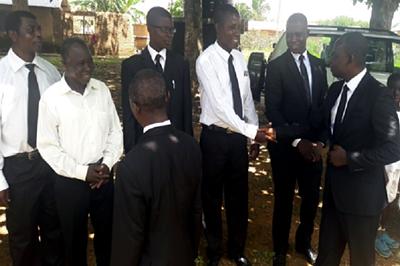 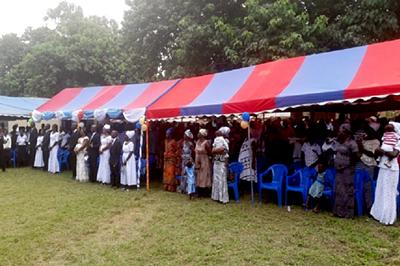 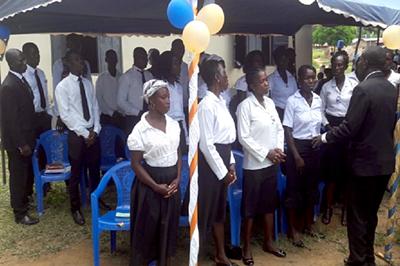 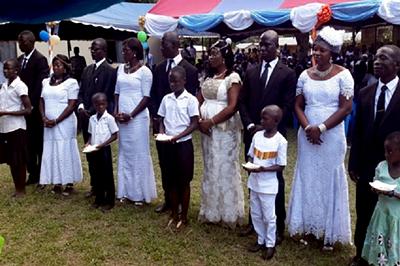 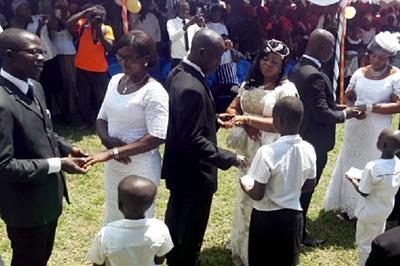 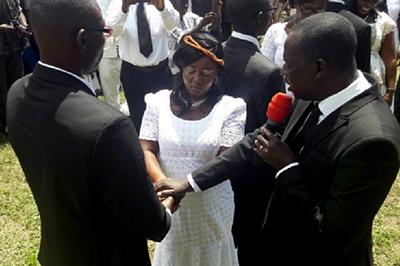 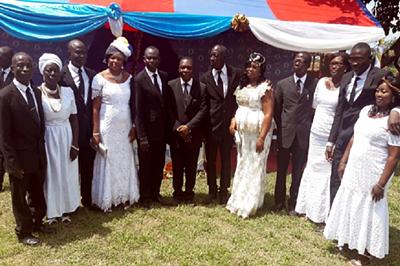 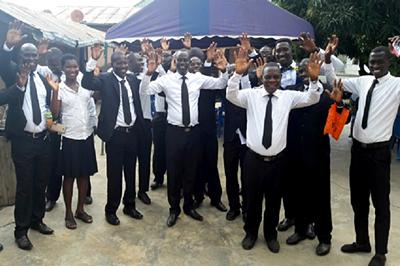 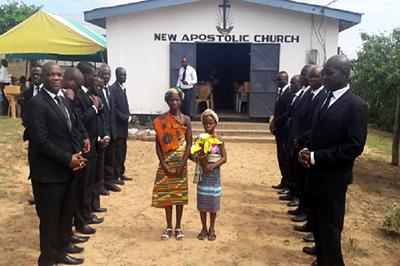 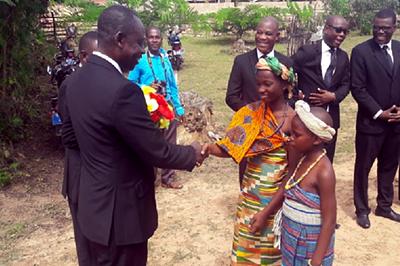 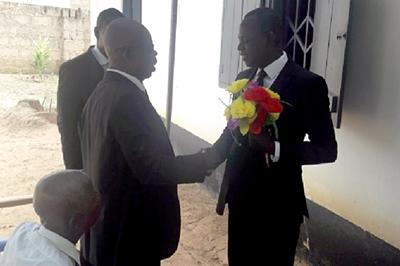 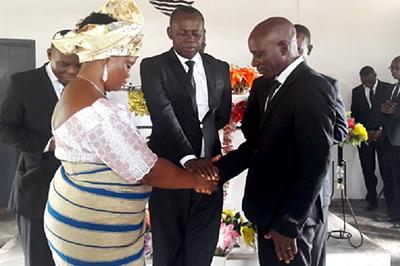 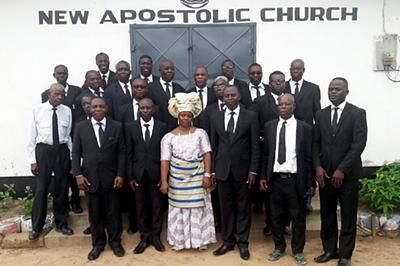 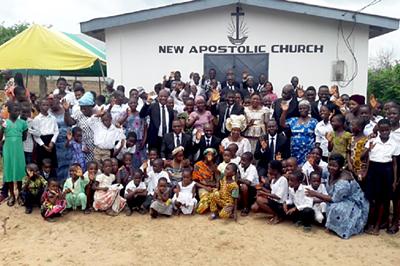