“Keep the Congregation in Love and Oneness” 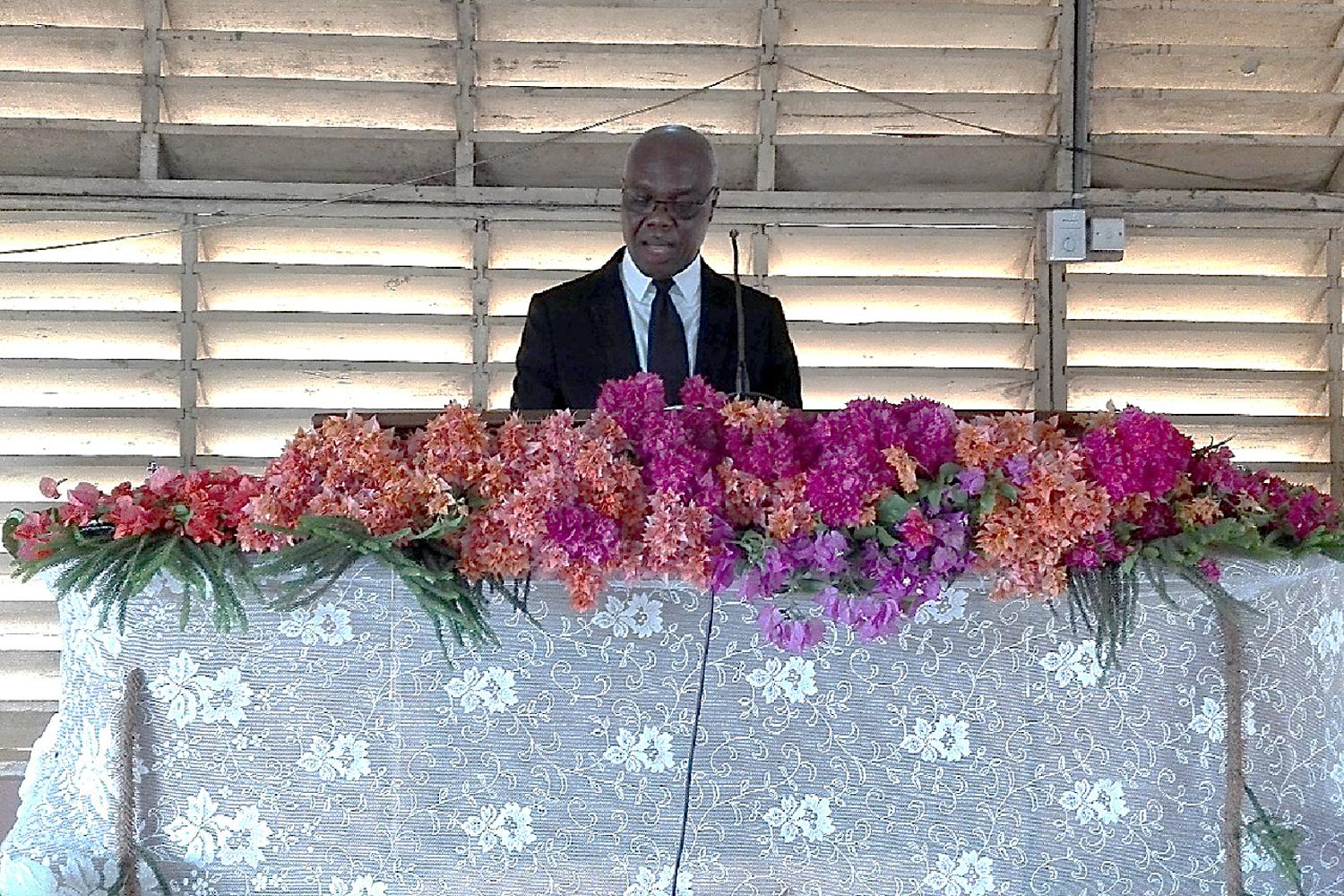 Sunday 9th September 2018 was a special watershed moment in the life of the Tema congregation (Accra East District) as the brothers and sisters celebrated Divine service with Shepherd Fred Quansah-Haylse. It was his last Sunday serving the Tema congregation as their Rector and minister of the New Apostolic Church. The Shepherd, who has been their rector for the past 14 years will be retired on the 16th September 2018 by the Lead Apostle Samuel Oppong-Brenya.

The text word for the Divine service was taken from Romans 12:13 (NKJV), “distributing to the needs of the saints, given to hospitality.”

In his opening words, Shepherd Quansah-Haylse took the opportunity to thank the Lord for sustaining him throughout his life and works as a minister of the New Apostolic Church. He also thanked the Sunday School, the Youth, the Choir and the congregation as a whole for supporting him and contributing immensely to any endeavours undertaken in the name of the Church and congregation.

Reflecting on the text word, Shepherd Quansah-Haylse remarked on the extent of love shown him during his rectorship and entreated members of the congregation to extend same and even do more to their fellow brothers and sisters as well as strangers. He encouraged the congregation not to hesitate to share their good fortunes and blessings with the needy and also support each other especially in their times of despair He further appealed to the members not to live in conflict among themselves but quickly resolve their differences just as we are forgiven every time we receive the Holy Communion. In his closing remarks, Shepherd Quansah-Haylse said, “I may be descending the altar, but I humbly ask of you, to give your love and support to the next rector, as you have done me. I also ask of you to wholeheartedly keep the congregation in love and oneness, just as you have done over the years.”

The Shepherd was assisted by Community Evangelist Sackey as well as Priests Tetteh, Amponsah, Badu and Tulashie. There were 157 souls in attendance.

Shepherd Fred Quansah-Haylse was adopted and Holy Sealed as a New Apostolic on 15th July 1989 by Apostle Schneider in St. Georgen, Germany. He was called into the ministry and ordained a Deacon on 2nd October 1990 at the Osu congregation. Prior to his ordination as a Shepherd in 1997, he had served as the Rector of the Osu, Ako-Adjei, East Legon, Marteyman, and Ashaiman congregations. On Sunday 26th September 2004, he conducted his first Divine service with the Tema congregation where he remained as their Rector for the next 14 years. 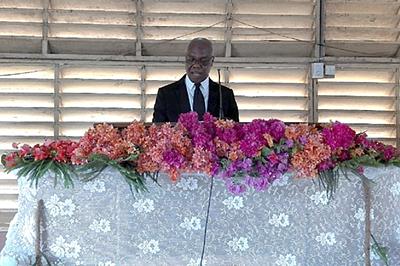 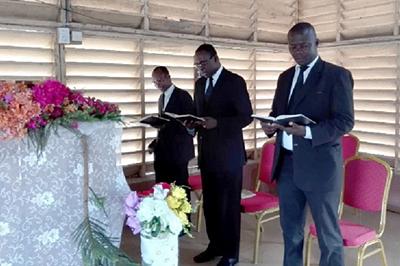 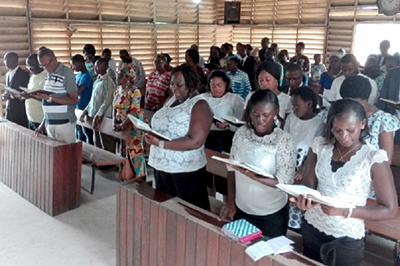 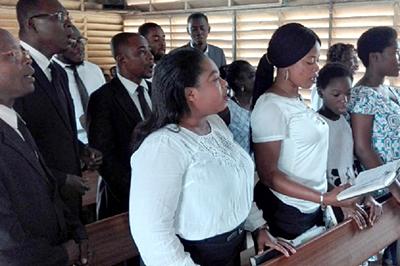 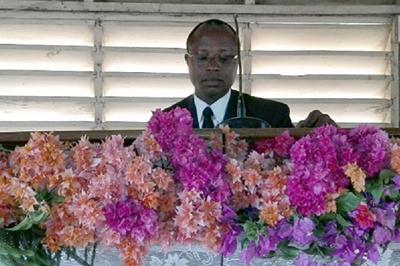 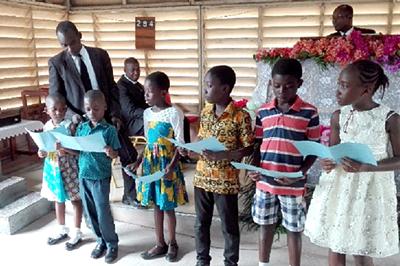 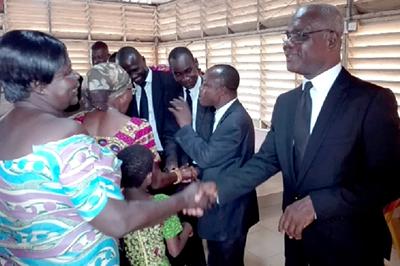 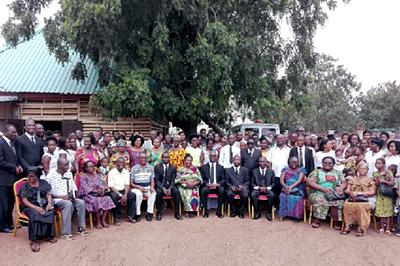 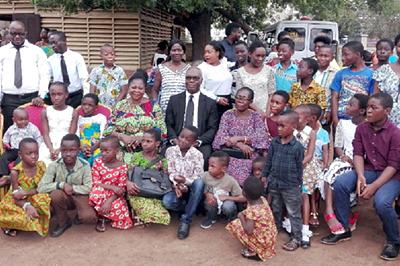 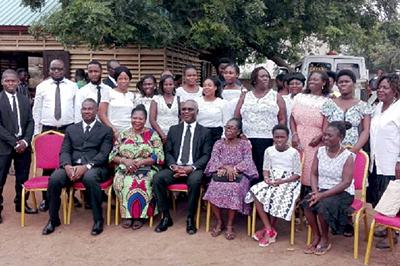 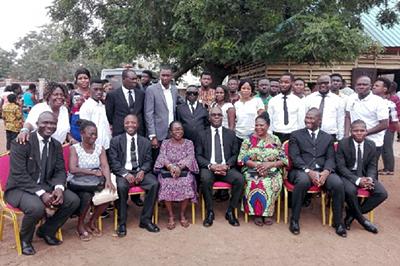 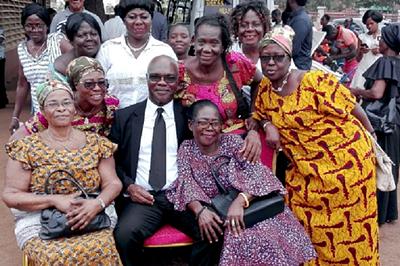