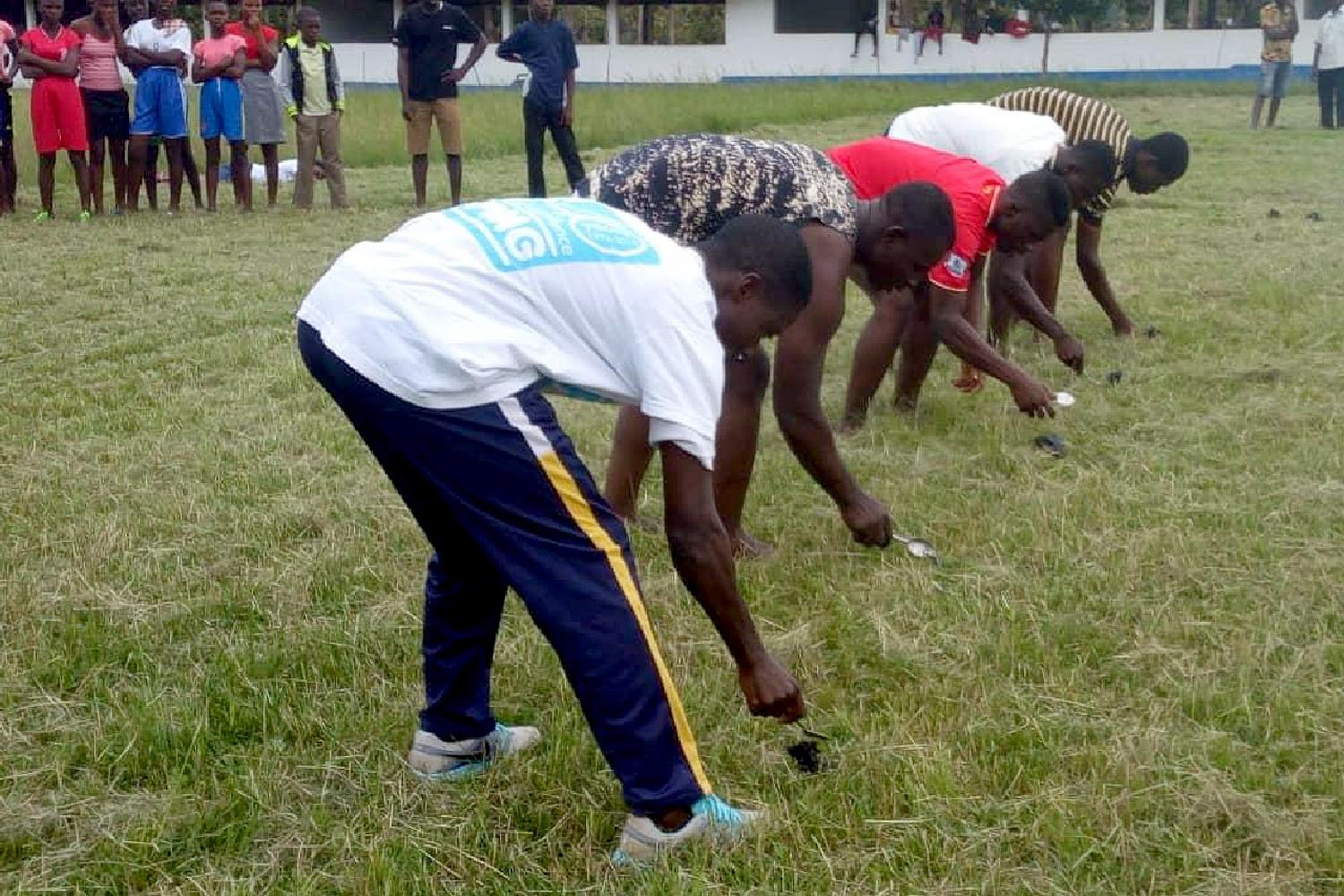 The annual youth camp for the Koforidua Apostle Area was held at held at Begoro Presbyterian Senior High School in the Eastern Region. This event was under the theme ‘Seeking God With Our Whole Heart’. Two hundred and ninety-two (292) youth from all fourteen (14) Districts took part in this year’s event. Apostle Robert Asampong, accompanied by ministers from the various districts were also in attendance.

The four-day event which began on Thursday 30th August and ended on Sunday 2nd September 2018 saw the youth involved in a variety of activities. On Friday, 31st August, the youth were engaged in talk programs on topics such as marriage, showing gratitude and drug abuse. The youth then competed among themselves on Saturday 1st September, in hilarious challenges as well as regular sporting games. These included football, lime-and-spoon, tug-of-peace and thread-and-needle. There was also a ‘bread eating’ competition which drew lots of laughter and fun. The day ended with a thrilling quiz competition on the Bible, and also questions concerning the New Apostolic faith.

Apostle Robert Asampong celebrated Divine service with the youth on Sunday 2nd September, conducting the service based on the text Deuteronomy 4:29 “there you will look for the Lord your God, and if you search him with all your heart, you will find him”. He advised the youth to give in their all in serving God regardless of the temptations that come their way. He further added that the youth are blessed with enough strength to do the work of God, and shall be blessed accordingly as they work for the Lord.

After the service, Apostle Asampong announced to the youth that next year’s camp will be a national event to be held in Kumasi from the 8th to 11th August 2019, as part of the church’s 50th anniversary celebrations in Ghana. 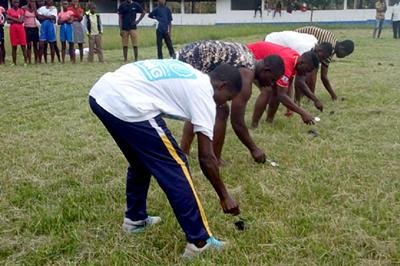 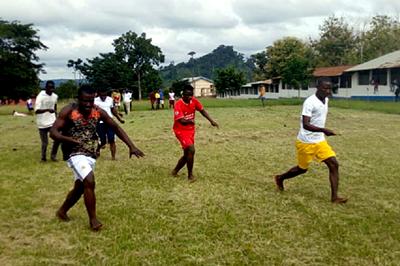 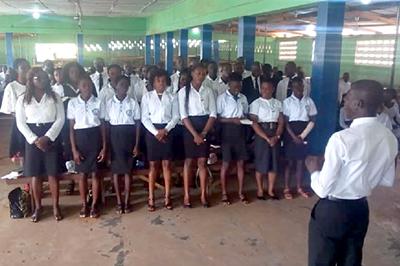 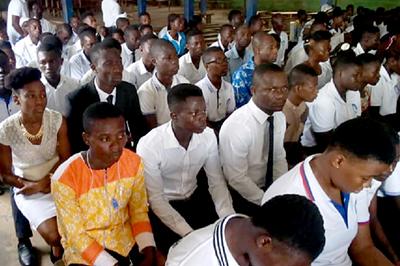 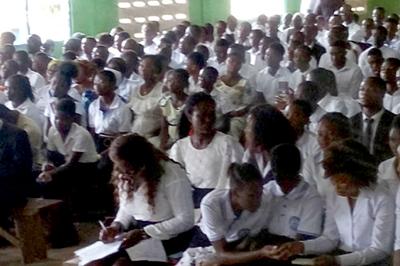 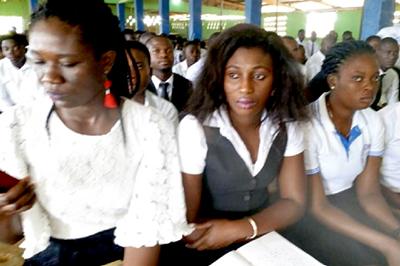 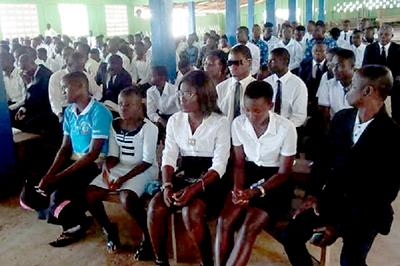 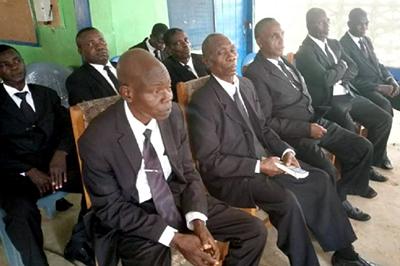